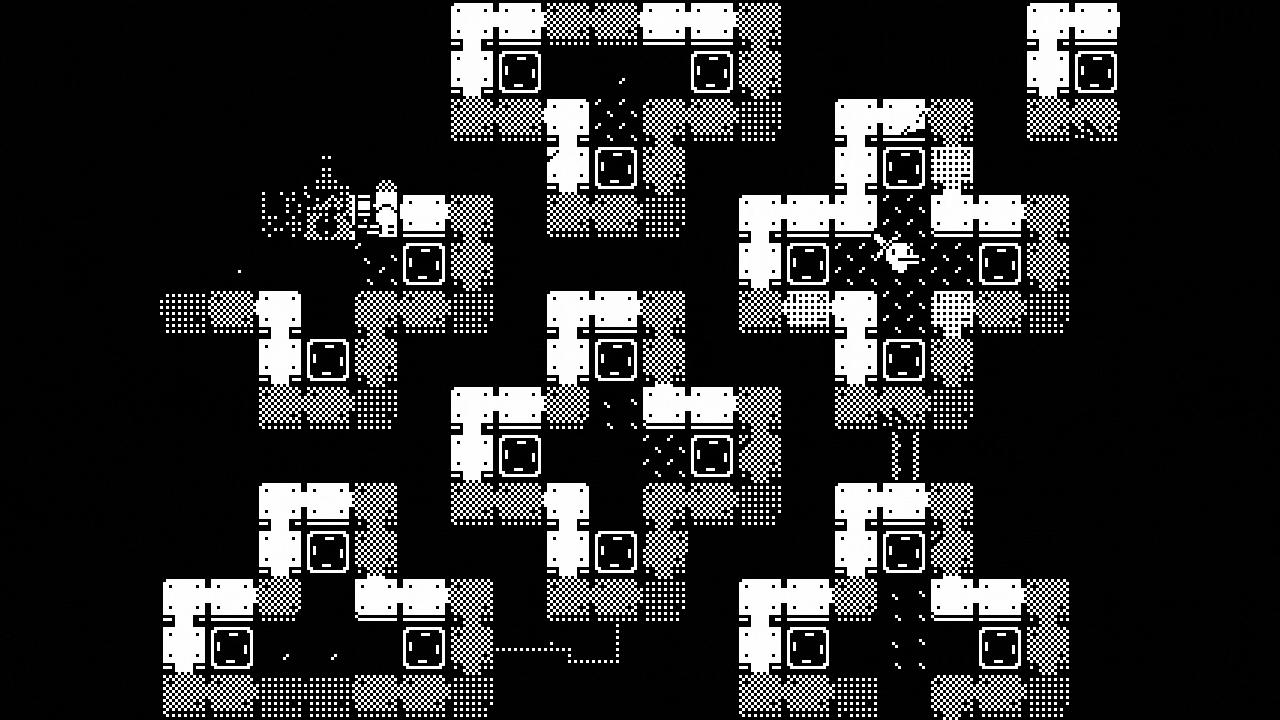 ‘Minit’ is a delightful introduction to speedrunning

I've never liked rushing through video games. I prefer to take my time, strolling aimlessly through the digital brush and marveling at each beautifully-realized world. There's just one problem: I don't have 100 hours to spend on Monster Hunter World or Assassin's Creed: Origins. Still, when I dive into a game I want to immerse myself and move at a speed that respects the time and effort put in by the developers.

That glacial pace means I rarely play the same game twice. And it's why, sadly, I'll never become a speedrunner with a Super Mario 64 record. I can't invest the time required, or charge to the finish line without stopping for a moment and admiring the detail in Cool, Cool Mountain. These feelings, though, are why I've fallen in love with Minit, a quirky adventure game for the PS4, Xbox One and PC. You can beat the main quest in a few hours and, along the way, gain an intricate understanding of its map, items and puzzles. By the end, I guarantee that you'll feel like an expert speedrunner.

It all comes down to the 60-second respawn mechanic. At the start of the game, you leave a beach house and find a cursed sword that limits your life to a minute. Every time you die, though, it's not game over — you simply walk out the door and continue your adventure. To progress, then, you'll need to understand the world and how its puzzles interconnect. In 60 seconds, for instance, you can find a bartender who wants five crabs obliterated. On your next run, you can look for their positions, and then finally defeat them all on the third.

That's easier said than done, though. The crabs are spaced out in a way that gives you just enough time to complete the quest. If you're successful, though, the bartender will give you a cup of coffee and the strength to push large boxes. The latter is required to unlock new parts of the map and create shortcuts for previously impossible tasks. Venture far enough and you'll find new safe houses — a hotel near a graveyard, for instance, or a steel trailer by the desert. Walk inside and it'll become your new respawn location, increasing the reach and possibilities of your next run.

How 'Minit' was born

Minit was dreamt up during an Adventure Time-themed game jam in 2012. The original project was called 'Adventure Minute' and let you play as Finn, with his plucky sidekick Jake in tow. "The whole idea was that you had a minute and whatever direction you headed in, there was completely different stuff waiting for you," Jan Willem Nijman, a programmer and designer on Minit said. Each run, or minute, unraveled like a self-contained cartoon episode. The team ultimately won the competition and was given a real-life crossbow — which now sits in Devolver Digital's offices — as a prize. "It was a total surprise that we got it," Kitty Calis, a designer and Artist on Minit said. "I didn't see that one coming!"

The team spent the next four years thinking about the game's untapped potential. Finally, they decided to build a small prototype and show it to Devolver at GDC. "I don't why, but we decided to just show it and say, 'Hey, we're working on a game, would you be interested in publishing it?'" Nijman said. To their surprise, the indie game publisher agreed immediately. "It was just a little house with the character walking around, and the dog sleeping, I think. And then Devolver was like 'alright, let's do it!'" The group then spent a year working on the project full-time.

Minit isn't about maximizing each life; there are no crazy combos or high scores to aim for. Instead, it's a race to understand what you need to do next and executing that plan within a perfectly-timed minute. Each bite-size puzzle becomes, in essence, its own tiny speedrun. And if you mess up, it's no big deal because you've only wasted a measly minute. "The idea is like, 'What is a minute in a lifetime?'" Calis said. "It's just a minute," Nijman added. "If it was a 30-minute game, where you died every half-hour, it would be horrible and nobody would want to play it!"

Of course, there is a little bit of pressure. Nijman, Calis and the rest of the Minit team -- Dominik Johann, co-founder of Accounting+ developer Crows Crows Crows, and Jukio Kallio, a prolific video game composer -- know how far you can travel in a minute and designed each puzzle accordingly. "There is an old guy in the game that talks very, very slowly," Nijman said. "You need to run there right away if you want to hear his whole story. And that's just something we made. We tried some text, ran to him and said, 'OK, he can say a few more words' or 'Something needs to be shorter.'"

There will be times, though, when you enter an area and have no idea what to do or expect. You might get lost in the haunted house or stumble on a group of enemies armed with bows and arrows. In these instances, the Minit team wants you to "take your time, smell the flowers and look at the little details." Yes, there's a timer, but the world is small enough that backtracking rarely feels like a chore. Each area is also packed with hidden hearts and coins, the latter of which can be spent on crucial running shoes.

'Minit' has a few bosses that will test your mental dexterity.

Playing Minit, then, is a back-and-forth between speedrunning and goal-less exploration. Nijman said he was inspired by Grim Fandango and other point-and-click adventure games. "Sometimes you're a bit stuck but then you just go and try somewhere else. A lot of games now are super-hand-holdy, And with Minit we didn't want to make a really hard game, but we were also OK with people feeling lost for a little bit." I appreciated those moments of befuddlement because they built up to a "eureka" moment and an exhilarating dash to execute my (often incorrect) solution.

Some puzzle-solving and items are required to reach the end credits. There's a lot of optional content, however, that players will likely miss the first time through. I never fixed a boat, for instance, that would have opened up an island and a fast-travel system between the different safe houses. There's also a strange bone in the graveyard that I didn't know what to do with. According to Nijman, it's possible to avoid some items altogether or collect them out of the team's intended order. "I don't know the optimal route to go through the whole game," he admitted.

"I don't know the optimal route to go through the whole game."

Once you've beaten the game, you'll be given a time, completion rate and respawn tally. A New Game+ mode will then unlock, allowing you to start over with normal or Second Run difficulty. The latter makes the puzzles more complicated — the crabs will be placed in trickier positions, for instance — and cuts the timer to 40 seconds. Normally, I would just move onto a new game, but with Minit I'm tempted to jump back in and test my newfound speedrunning abilities. The adventure takes less than three hours to complete, after all, and I know where most of the items are.

Who knows, maybe I'll build up the courage someday to complete a speedrun of Super Mario 64.