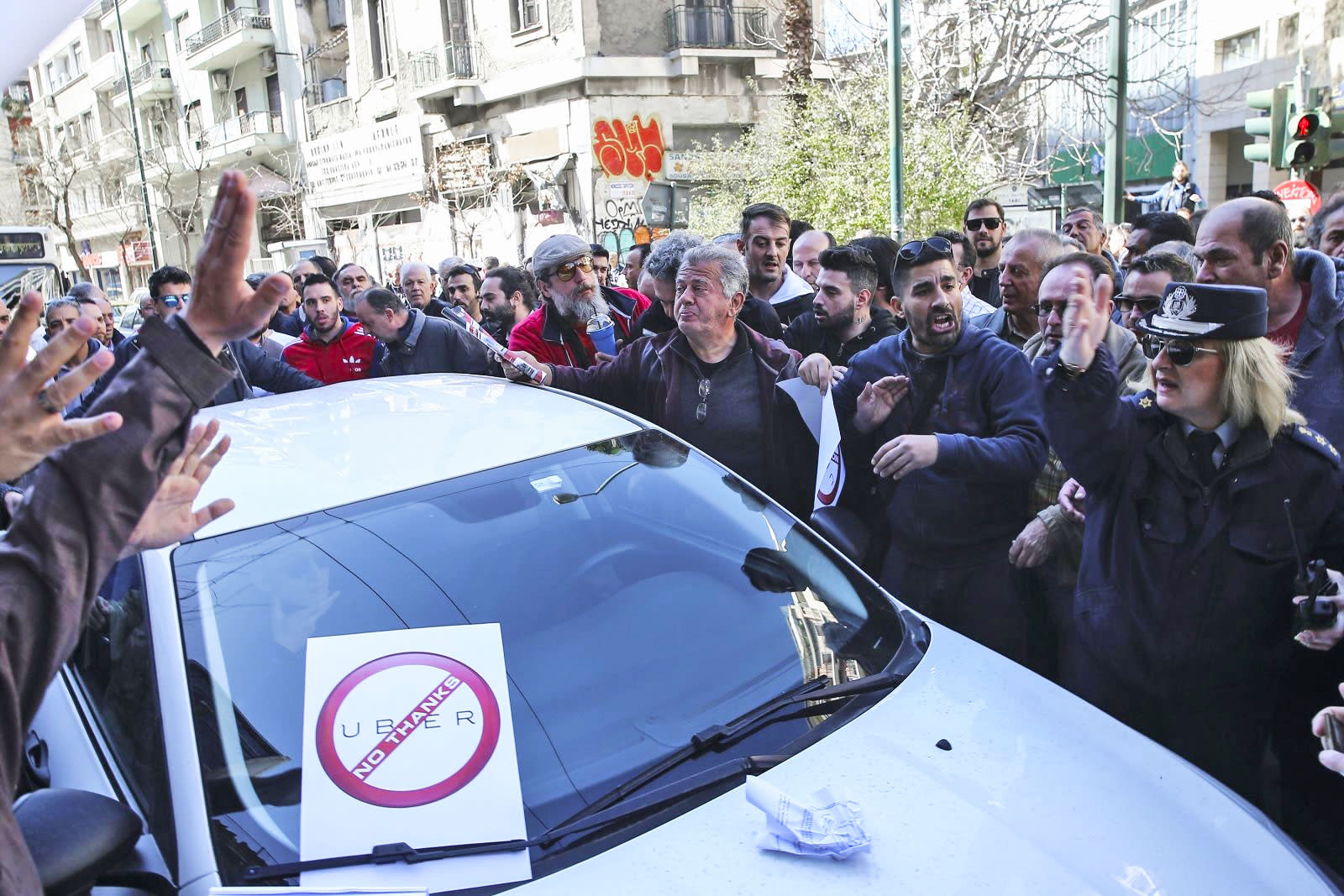 Uber is still very much at odds with some cities over their attitudes toward ridesharing. The company is suspending UberX service in Athens, Greece from April 10th onward in the wake of newly-approved laws that limit how ridesharing companies can operate in the capital. It's not clear "if and how" Uber can operate under these new rules, the company said, and it doesn't want to resume service until there's an "appropriate solution" that everyone can live with. UberTaxi (which uses taxi drivers) will continue to operate.

The new rules require that every trip starts and ends in a fleet partner's specified headquarters or parking space -- the opposite of UberX's ever-changing start and stop points. The measures also require a registry of all ridesharing platforms and their passengers. Notably, these rules don't apply to taxis.

We wouldn't expect a quick resolution. As elsewhere in Europe, ridesharing companies face staunch opposition from some governments and incumbent taxi companies. While Uber and its supporters see ridesharing as disrupting antiquated business models, some officials and taxi companies see it as skirting the rules -- it's not always subject to the same licensing and safety requirements. Uber may be more cooperative with cities under new CEO Dara Khosrowshahi (it would frequently ignore or defy laws under Kalanick), but it would still have to orchestrate a major change in legislation to operate its usual services in Athens.

In this article: athens, gear, greece, internet, law, politics, regulation, ridesharing, services, transportation, uber, uberx
All products recommended by Engadget are selected by our editorial team, independent of our parent company. Some of our stories include affiliate links. If you buy something through one of these links, we may earn an affiliate commission.