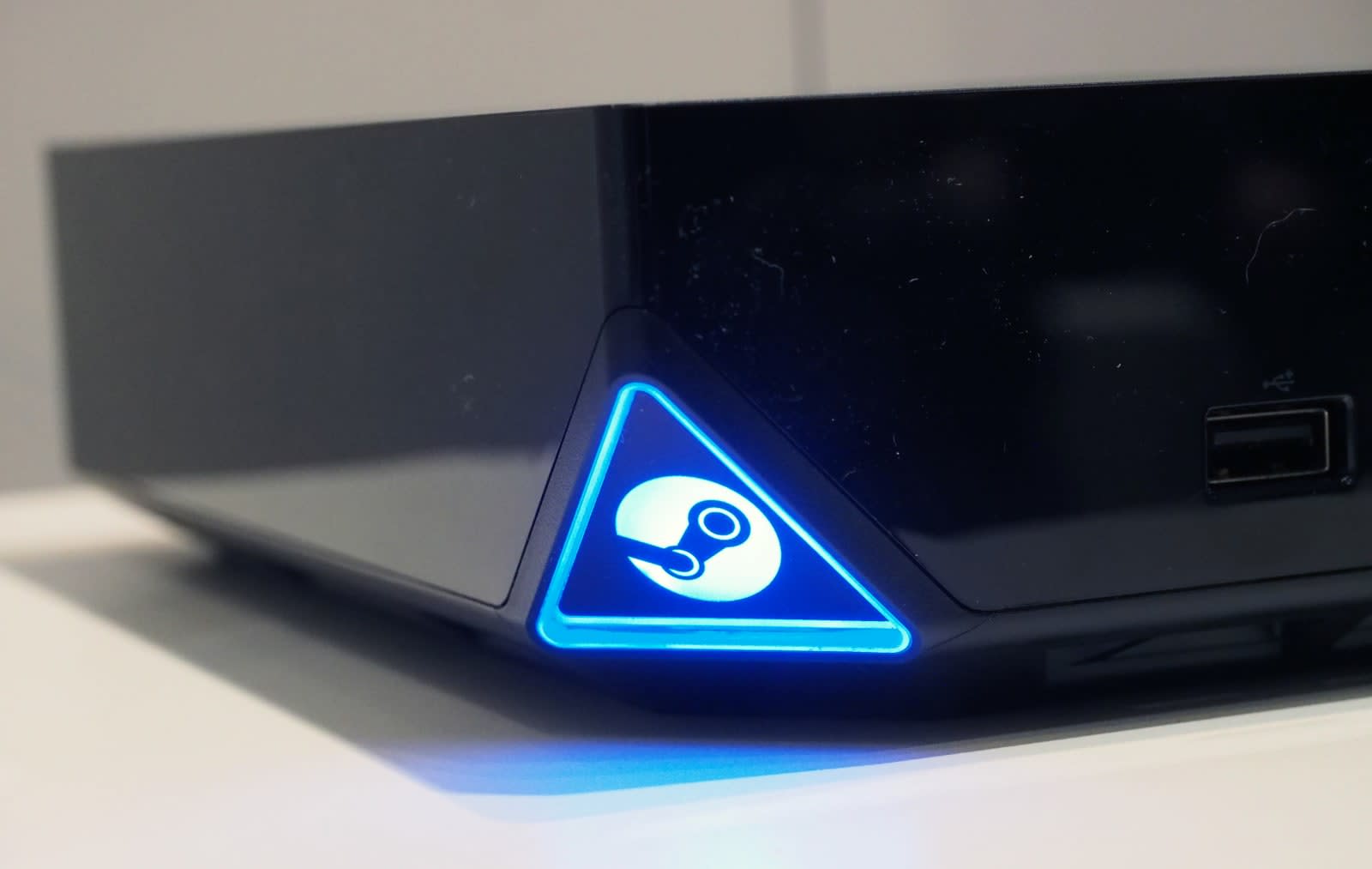 A few days ago Valve reworked the main navigation bar in its Steam Store and removed a direct link to buy Steam Machines, the Linux-based boxes it hailed as an open alternative to macOS or Windows PC gaming. Combined with a lack of recent announcements people figured that meant the end of the project, but Valve employee Pierre-Loup A. Griffais says that's not so. It was removed based on user traffic, which isn't surprising considering the lack of post-2016 hardware being offered. In a post to the Steam for Linux page, he explained the current state of things:

While it's true Steam Machines aren't exactly flying off the shelves, our reasons for striving towards a competitive and open gaming platform haven't significantly changed. We're still working hard on making Linux operating systems a great place for gaming and applications...We also have other Linux initiatives in the pipe that we're not quite ready to talk about yet; SteamOS will continue to be our medium to deliver these improvements to our customers, and we think they will ultimately benefit the Linux ecosystem at large.

The plan moving forward includes more work on the Vulkan graphics API everywhere, including now on macOS and iOS, while also making sure it's well-supported on Linux so that performance is up to par. It's not clear what those other Linux initiatives in the pipe are exactly, but hopefully, we'll hear about them sooner rather than later.

In this article: gaming, gear, linux, pc, personal computing, personalcomputing, steam, steammachines, steamos, steamstore, valve
All products recommended by Engadget are selected by our editorial team, independent of our parent company. Some of our stories include affiliate links. If you buy something through one of these links, we may earn an affiliate commission.