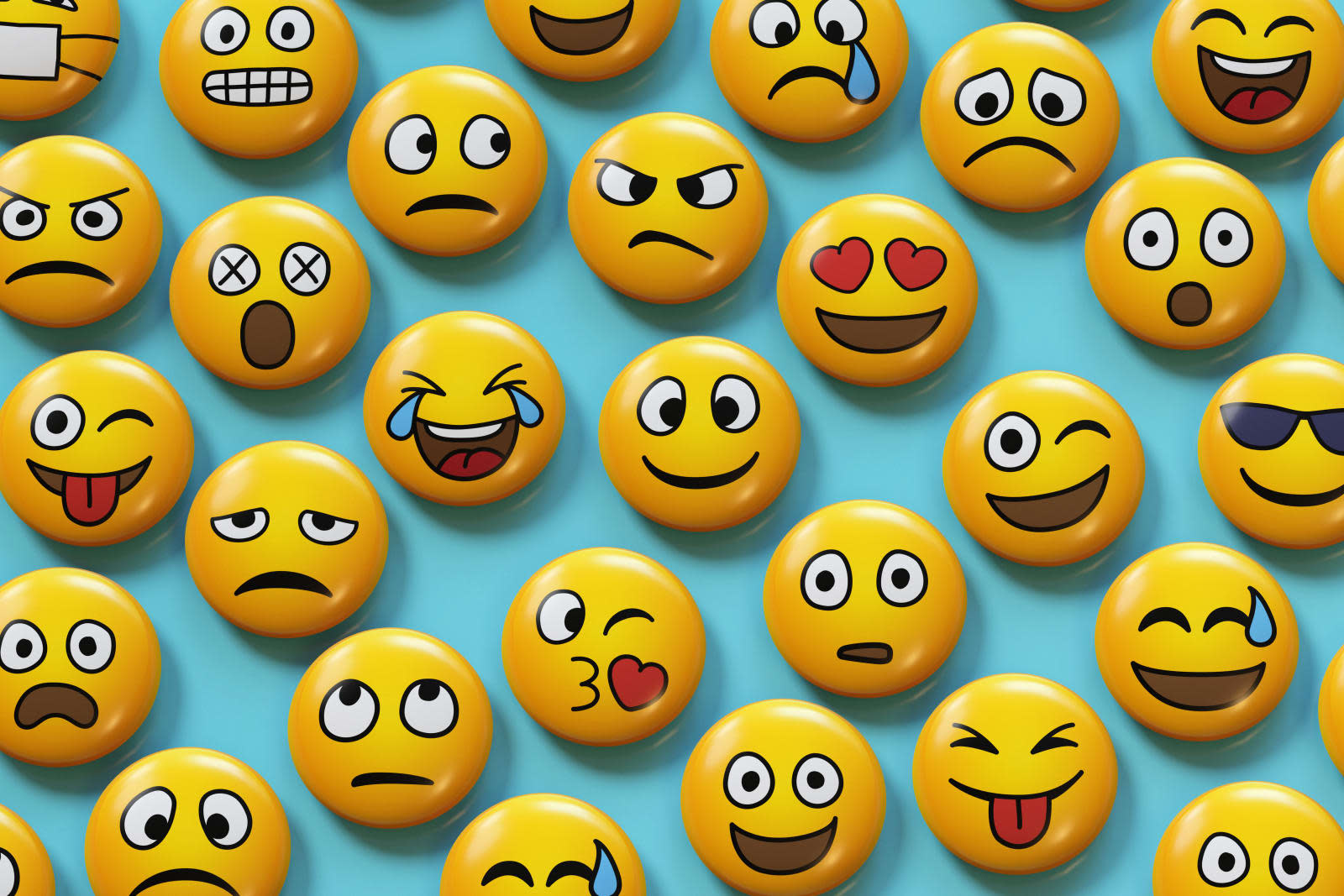 Google is making it easier to access emoji while you're using Chrome. The latest version of Chrome Canary (67.0.3389.0 on Mac, according to 9to5 Google) features a shortcut that gives access to the colorful characters. From the right-click menu, "emoji" should be the first in the list. The rub is that it's only available in Canary, the developer-focused test-channel version of the browser. Should the feature prove stable, we could see it roll out to a future version of Chrome in a month or so. Regardless of when it's added, it already sounds a lot easier than macOS' keyboard shortcut -- Command + Control + Spacebar -- or opening up iMessage, hitting the emoji button and copying the output 👌🏻👌🏻👌🏻.

In this article: chrome, chromecanary, emoji, gear, google, personal computing, personalcomputing, update
All products recommended by Engadget are selected by our editorial team, independent of our parent company. Some of our stories include affiliate links. If you buy something through one of these links, we may earn an affiliate commission.