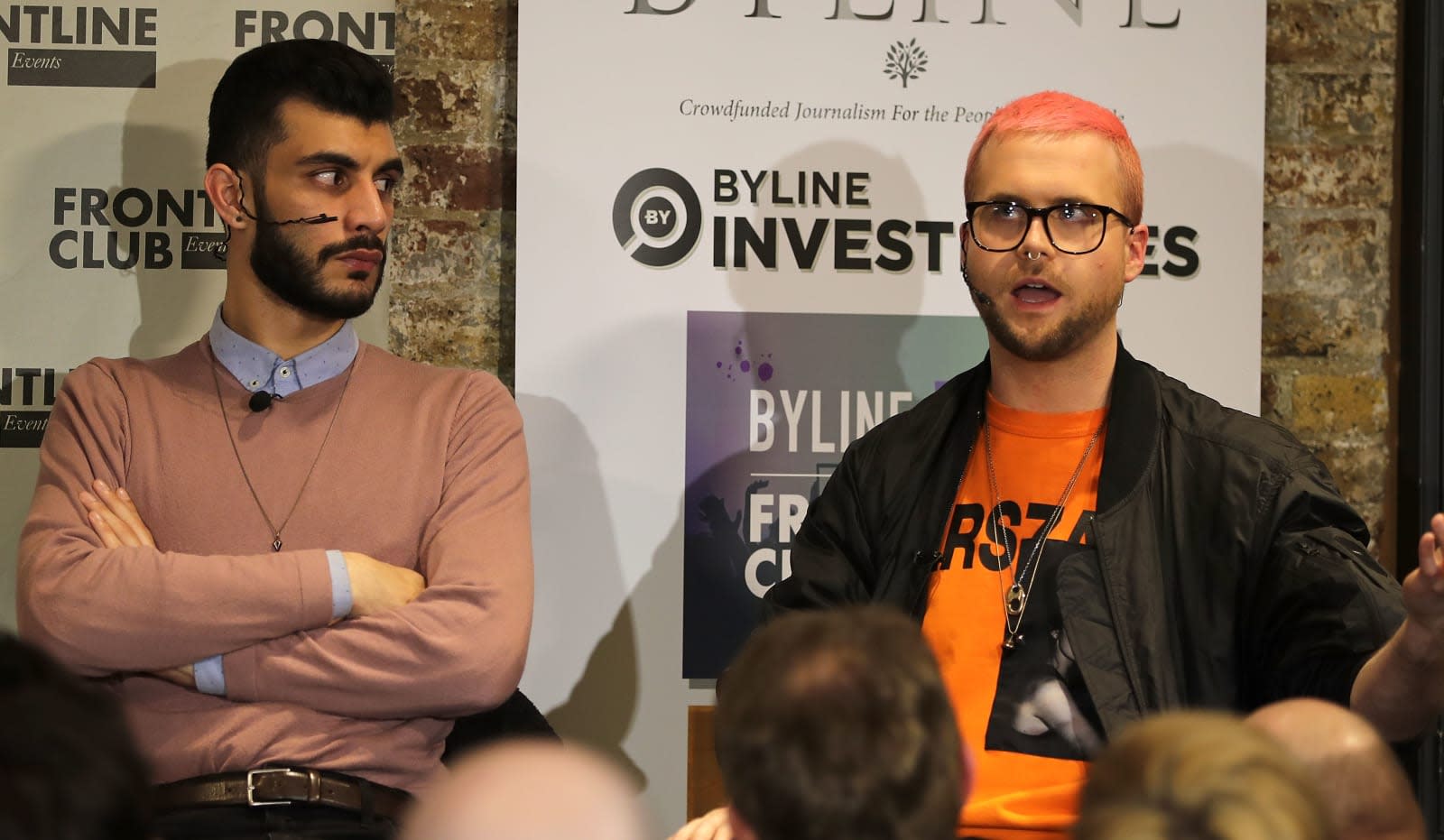 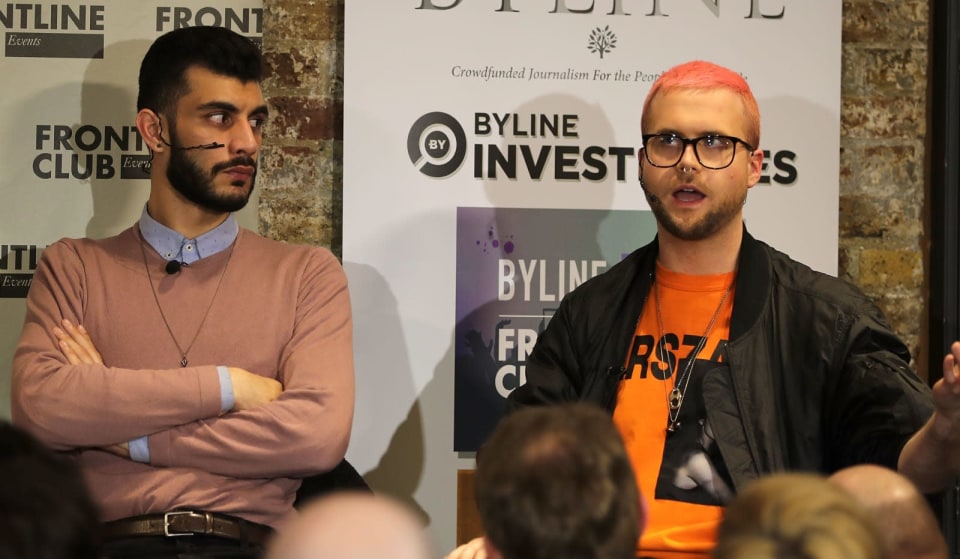 Late Friday the Cambridge Analytica data scandal spread wider, as Facebook announced it has also suspended Canadian data firm AggregateIQ. In a statement to The Guardian, Facebook said "In light of recent reports that AggregateIQ may be affiliated with (CA parent company) SCL and may, as a result, have improperly received FB user data, we have added them to the list of entities we have suspended from our platform while we investigate." Former CA employee Christopher Wylie claimed that he helped set up the company and his lawyers have said it received a payment from the Vote Leave campaign in a way that exceeded spending limits.

On Aggregate IQ's website, the following statement is posted:

AggregateIQ works in full compliance within all legal and regulatory requirements in all jurisdictions where it operates. It has never knowingly been involved in any illegal activity. All work AggregateIQ does for each client is kept separate from every other client.

AggregateIQ has never managed, nor did we ever have access to, any Facebook data or database allegedly obtained improperly by Cambridge Analytica.

Facebook previously suspended CA, its parent company Strategic Communication Laboratories (SCL), Kogan and the whistleblower Wylie's access, pending its investigation into the use of data snagged by Kogan's app. Since then Facebook has said the company's data could have come from as many as 87 million people. Former Vote Leave volunteer Shahmir Sanni (pictured above, with Wylie) provided documents that he says prove the campaign not only spent some 2.7 million pounds with AIQ, but that it funneled an additional 625k as a "donation" through the BeLeave youth group.

A separate report by The Guardian breaks down Wylie's claim of links between AIQ and SCL/CA, which have become notable for their work on Donald Trump's campaign, although they claim none of the disputed Facebook data was involved. According to Wylie, until 2016 AIQ's only client was CA, it was referred to as SCL Canada for a time and he says that the Canadian company managed the Cambridge Analytica tech platform. Until earlier this week, AIQ's website proudly showed a quote from the Vote Leave campaign director saying "we couldn't have done it without them."

Here it is. The screenshot that got scrubbed from history. This was deleted from AIQ's site after we put our questions to it. pic.twitter.com/xPc2AfPaGR

In this article: aggregateiq, beleave, brexit, cambridgeanalytica, facebook, gear, internet, scl, voteleave
All products recommended by Engadget are selected by our editorial team, independent of our parent company. Some of our stories include affiliate links. If you buy something through one of these links, we may earn an affiliate commission.