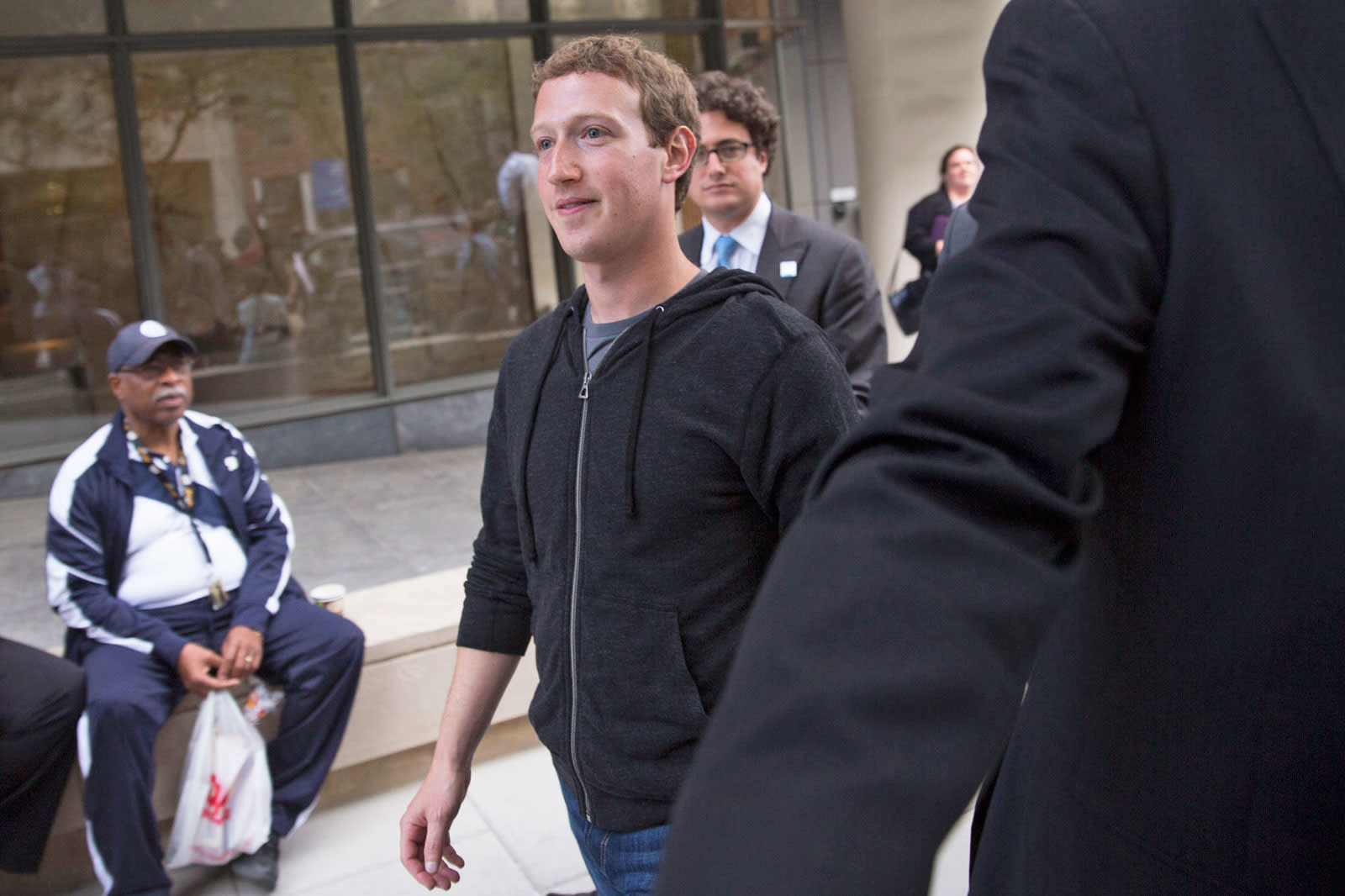 As details of the Cambridge Analytica scandal emerged, Facebook CEO Mark Zuckerberg was asked to testify before multiple Congressional committees as well as the UK Parliament. Earlier this week, the US House of Representatives confirmed that Zuckerberg had agreed to appear before the House Energy and Commerce Committee on April 11th and now, the Senate has announced that the CEO will also testify at a joint Senate hearing. On April 10th, Zuckerberg will appear before the Senate Judiciary Committee and the Committee on Commerce, Science and Transportation.

Like the House hearing, this one is also focused on how Facebook manages its users' data. "Social media has revolutionized the way we communicate, using data to connect people from around the world," Senator Chuck Grassley said in a statement. "With all of the data exchanged over Facebook and other platforms, users deserve to know how their information is shared and secured. This hearing will explore approaches to privacy that satisfy consumer expectations while encouraging innovation." The Senate Judiciary Committee had previously extended an invitation to Google CEO Sundar Pichai and Twitter CEO Jack Dorsey as well as Zuckerberg.

"Facebook now plays a critical role in many social relationships, informing Americans about current events and pitching everything from products to political candidates," said Senator John Thune. "Our joint hearing will be a public conversation with the CEO of this powerful and influential company about his vision for addressing problems that have generated significant concern about Facebook's role in our democracy, bad actors using the platform and user privacy." The hearing will begin at 2:15PM Eastern on April 10th.

In this article: business, cambridgeanalytica, DataProtection, facebook, gear, google, houseenergyandcommercecommittee, internet, MarkZuckerberg, politics, privacy, senate, senatecommercecommittee, senatejudiciarycommittee, twitter
All products recommended by Engadget are selected by our editorial team, independent of our parent company. Some of our stories include affiliate links. If you buy something through one of these links, we may earn an affiliate commission.