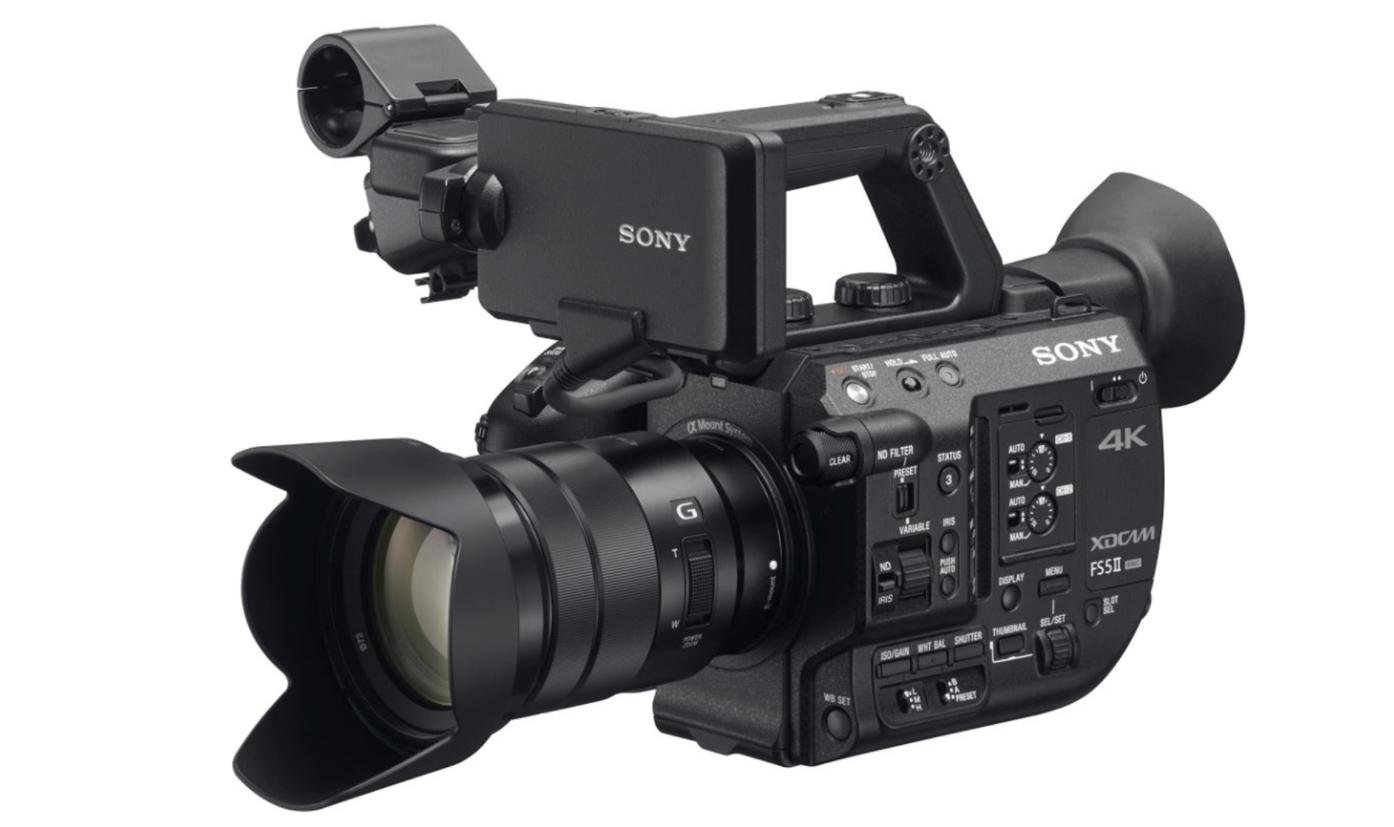 HDR has become just as important as 4K for streaming and Blu-Ray users who care about seeing films and series the way the creators intended. Manufacturers therefore have to cater to producers who want it, as we're seeing with Sony's new $4,750 FS5 II camcorder launched at NAB 2018. It supports RAW 4K (via an external recorder) like RED, Arri and other rivals, but includes a twist with Instant HDR. That makes it possible to both output HDR live for broadcast or previews on set, while retaining detail for finessing in post-production.

The FS5-II can handle 60 fps high-framerate 4K recording, shoot 4K at 120 fps in four-second bursts, and output 240 fps 1080p for eight seconds. Internally, it can capture 8-bit 4K at 30fps, or HD at up to 120 fps. Atomos also announced that its Shogun Inferno 7-inch monitor/recorder supports the FS5-II. That means many production pros can use it to capture RAW 4K using Apple's new ProRes RAW format. The FS5 II also packs new color science that improves skin tones, a common complaint about the last model.

As News Shooter notes, most of the features, apart from 120 fps internal HD recording, came to the previous model via (paid) firmware updates. Unlike Panasonic with the GH5 and GH5s, Sony avoids putting features like 10-bit internal recording on its A7 lineup to avoid cannibalizing its pricey professional products.

Update: The headline body originally stated that the camera was "Netflix-friendly," but Sony was referring to the previous model when it said that. The post has been updated to remove that reference.

In this article: 4K, Camcorders, cameras, FS5II, gear, InstantHDR, NAB2018, RAW, Sony, video
All products recommended by Engadget are selected by our editorial team, independent of our parent company. Some of our stories include affiliate links. If you buy something through one of these links, we may earn an affiliate commission.