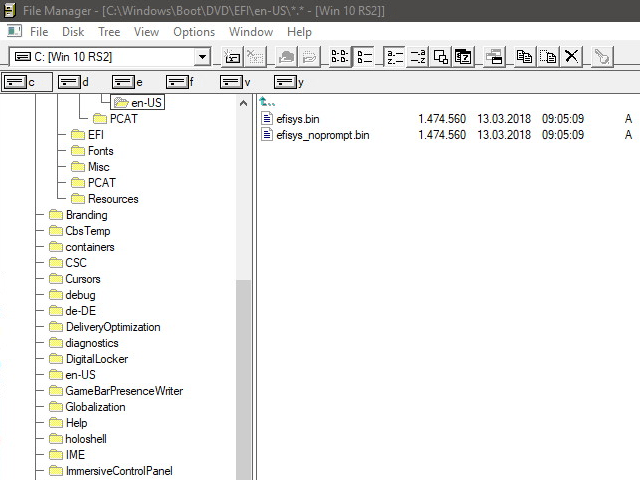 Microsoft has released the source code for File Manager, the computer-navigating interface that debuted in Windows 3.0 and persisted through most of the 90s. Remember clicking rightwards through different folders, all nested in a single massive rectangle? Now you can run the interface in any version of Microsoft's operating system, including Windows 10.

File Manager was available on Microsoft computers from 1990 through 1999, though it was replaced as the primary navigational interface by Explorer from Windows 95 onwards. It was the operating system's first flagship graphical user interface to replace the MS-DOS command line, meaning it was likely the introduction to GUIs for many early 90s kids. If you were one and want to run it on your bleeding-edge 21st-century machine for nostalgia's sake, head over to Github where it's available for free on an MIT license. If that's too onerous, well, there's always the litany of Windows 3.0 programs that the Internet Archive uploaded to run in your browser.

In this article: FileManager, gear, microsoft, personal computing, personalcomputing, TL18RTRO, windows, Windows3.1
All products recommended by Engadget are selected by our editorial team, independent of our parent company. Some of our stories include affiliate links. If you buy something through one of these links, we may earn an affiliate commission.