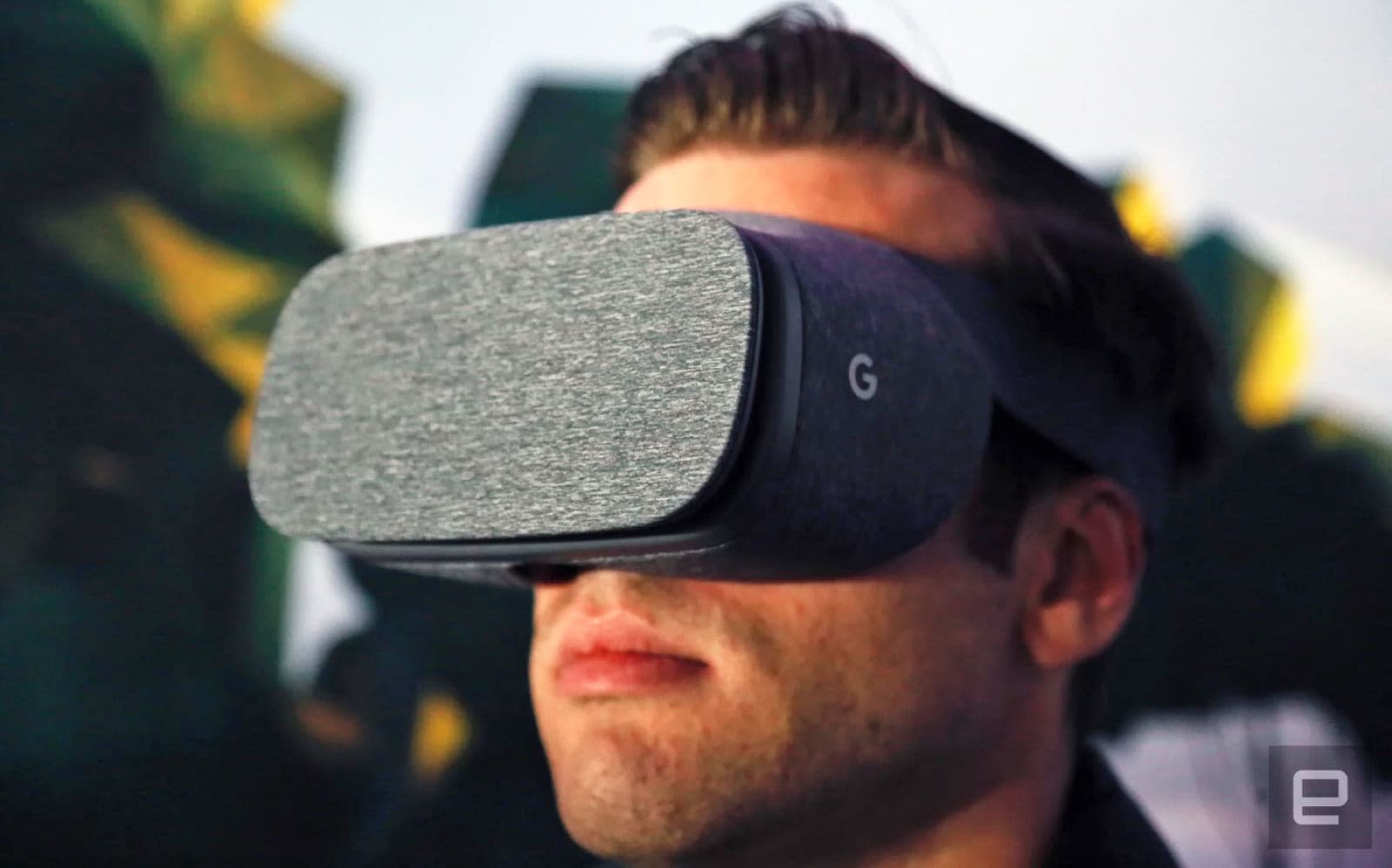 For Google's VR180 to become successful, manufacturers and developers have to be onboard, creating devices and churning out videos and apps that use the format. That's why the tech giant is now opening it up to hardware-makers and devs by publishing the remaining details on how they can start engaging with the format and offer VR180 products. When Google-owned platform YouTube introduced VR180 last year, it introduced the format as a way for creators to shoot immersive photos and videos for VR headsets that still have a normal perspective when viewed on a phone or PC.

Here's Google's summary on the info it released to the public:

"For VR180 video, we simply extended the Spherical Video Metadata V2 standard. Spherical V2 supports the mesh-based projection needed to allow consumer cameras to output raw fisheye footage. We then created the Camera Motion Metadata Track so that you're able to stabilize the video according to the camera motion after video capture. This results in a more comfortable VR experience for viewers. The photos that are generated by the cameras are written in the existing VR Photo Format pioneered by Cardboard Camera."

The company also said that it's publishing tools that "help with writing appropriately formatted VR180 photos and videos and playing it back" in the coming months. Google believes the format can lead to some pretty affordable devices that can take VR videos. It can also make creating virtual reality content much easier, since the company has designed it to work with point-and-shoot type cameras -- all you have to do is capture what's in front of you, and the camera will make sure you come up with something immersive and life-like. In fact, Lenovo is releasing its first point-and-shoot VR180 camera on May 4th, and Yi Technology is also expected to launch one of its own. Google publishing this info, however, likely means we can expect more options in the future.

In this article: gadgetry, gadgets, gear, google, virtualreality, VR180, youtube
All products recommended by Engadget are selected by our editorial team, independent of our parent company. Some of our stories include affiliate links. If you buy something through one of these links, we may earn an affiliate commission.