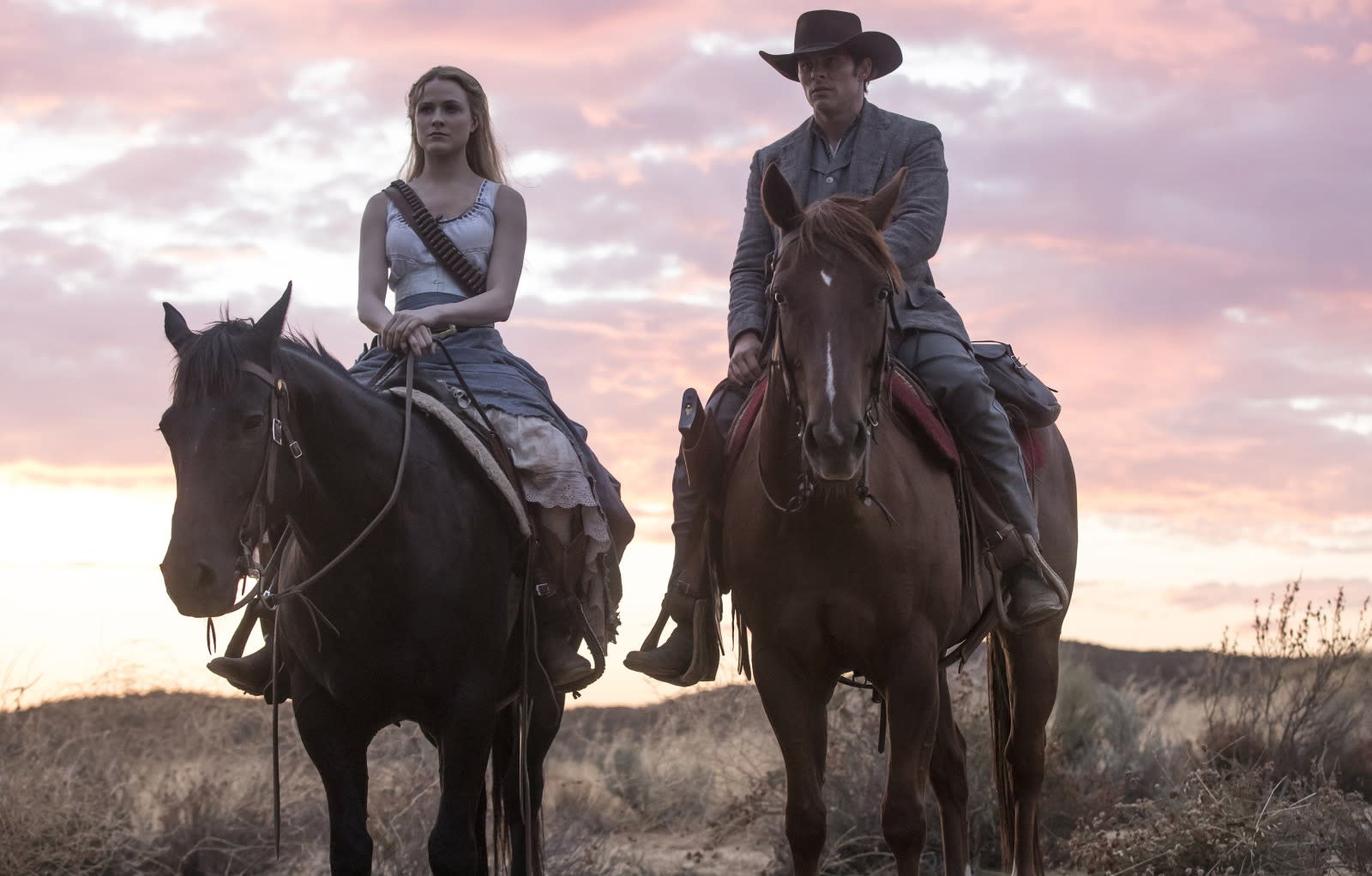 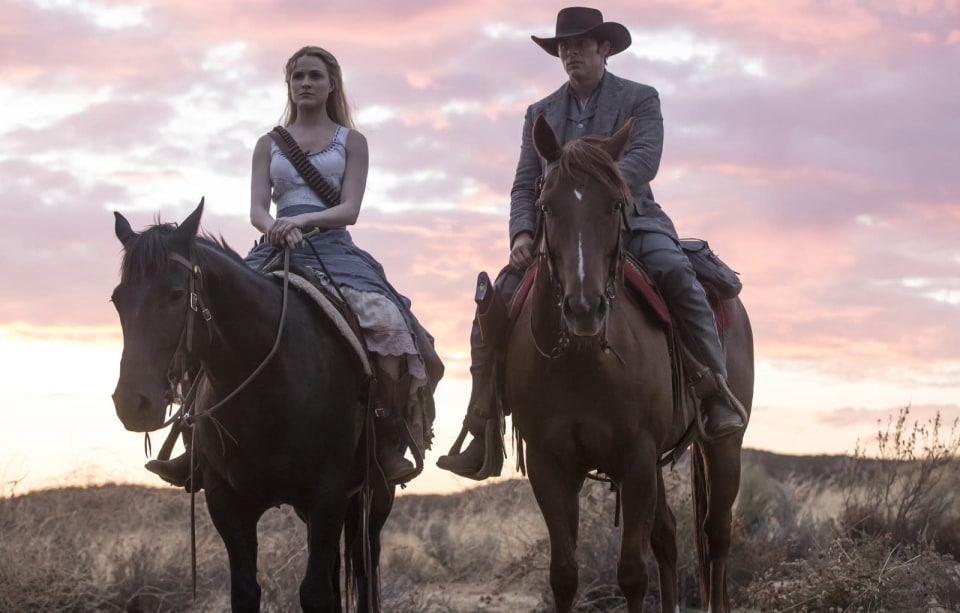 During a Reddit AMA with Westworld show creators Lisa Joy and Jonathan Nolan, Nolan made an unexpected announcement -- instead of making fans cry, they'd spoil their own show. Usually, for a mysterious show like this the fan community spends all season trying to connect threads and predict the plot's resolution without any real idea of what's happening (unless there's a leak). But maybe there's a way to skip all that, and experience the show like Game of Thrones where many people read the books first. The deal was to do it, without saying goodbye, if Nolan's comment received 1,000 upvotes, which it did, and you can view the video after the break.

We'd tell you what's in it, but that would be a spoiler, and we'd never hurt you.

Comment from discussion We are Westworld Co-Creators/Executive Producers/Directors Jonathan Nolan and Lisa Joy, Ask Us Anything!.
In this article: art, av, entertainment, hbo, internet, jonathannolan, lisajoy, spoilers, trollface, video, westworld
All products recommended by Engadget are selected by our editorial team, independent of our parent company. Some of our stories include affiliate links. If you buy something through one of these links, we may earn an affiliate commission.