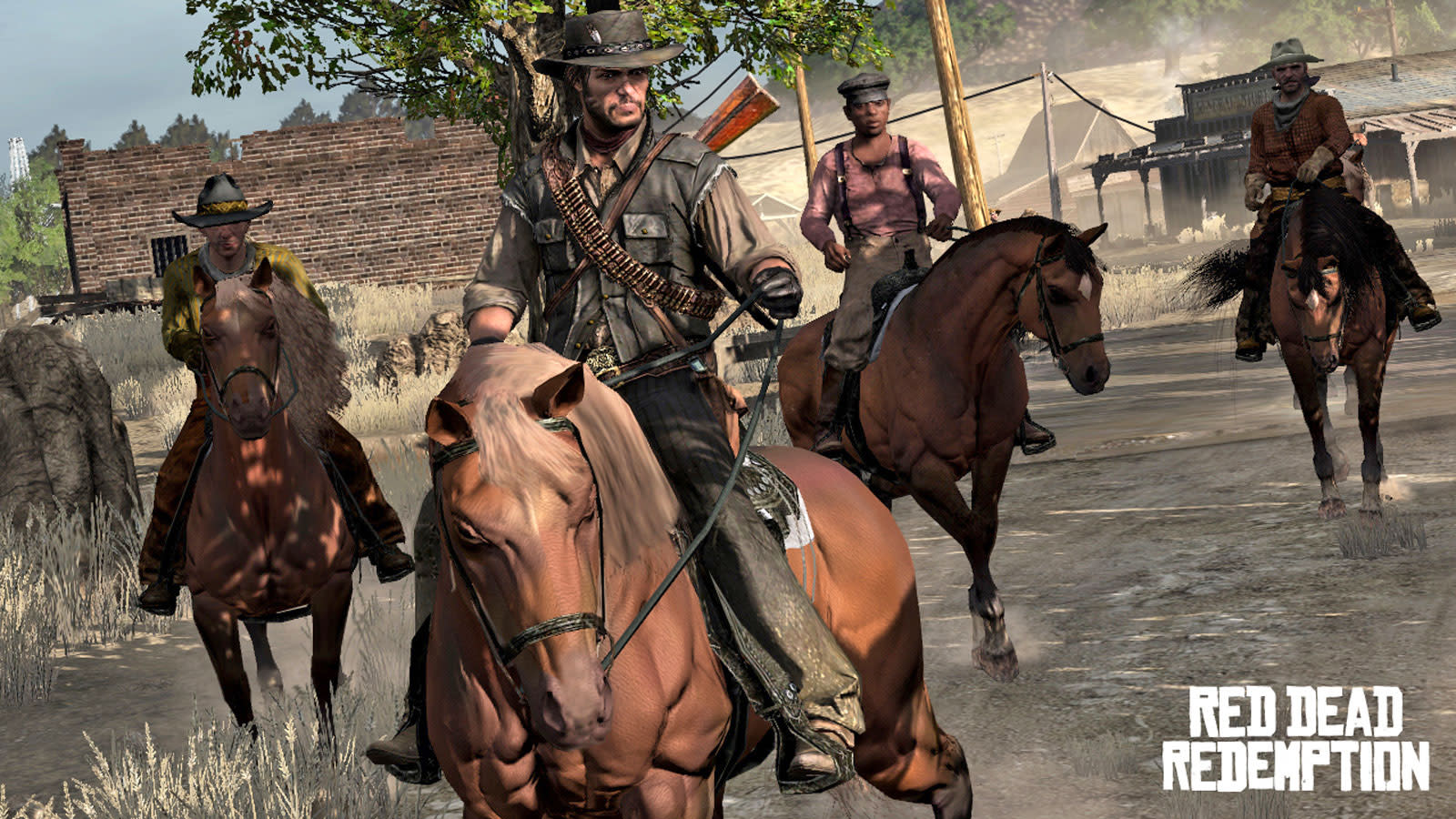 Red Dead Redemption 2 might not launch for several months, but Microsoft is giving you the next best thing. The company has added Xbox One X visual enhancements to six classic Xbox 360 games, including the original Red Dead Redemption. If you've wanted to revisit John Marston's saga on your 4K TV, this is likely as good as it gets until the sequel arrives. Not that the other games are obscure -- Darksiders, Gears of War 2, Portal 2, Sonic Generations (the first time it's available on Xbox One, in fact) and Star Wars: The Force Unleashed are making the leap as well.

And if you're not insistent upon Xbox One X support, there's plenty more. A round of backward compatibility releases on April 17th will add eight new original Xbox games including The Elder Scrolls III: Morrowind, Jade Empire, Panzer Dragoon Orta and SSX 3. On April 26th, the focus is undoubtedly on Star Wars: the 11 titles added that day will include the original Battlefront games, Jedi Academy, Jedi Starfighter, Knights of the Old Republic II and Republic Commando.

If you ask Microsoft, it's the largest backward compatibility update since the initiative began in November 2015. There are still holes in the catalog, but there are considerably fewer glaring omissions than there have been in the past -- the odds are there are at least some must-play titles you can revisit on newer hardware.

In this article: av, backwardcompatibility, darksiders, games, gaming, gearsofwar2, microsoft, portal2, reddeadredemption, sonicgenerations, starwars, theforceunleashed, videogames, xbox360, xboxone, xboxonex
All products recommended by Engadget are selected by our editorial team, independent of our parent company. Some of our stories include affiliate links. If you buy something through one of these links, we may earn an affiliate commission.