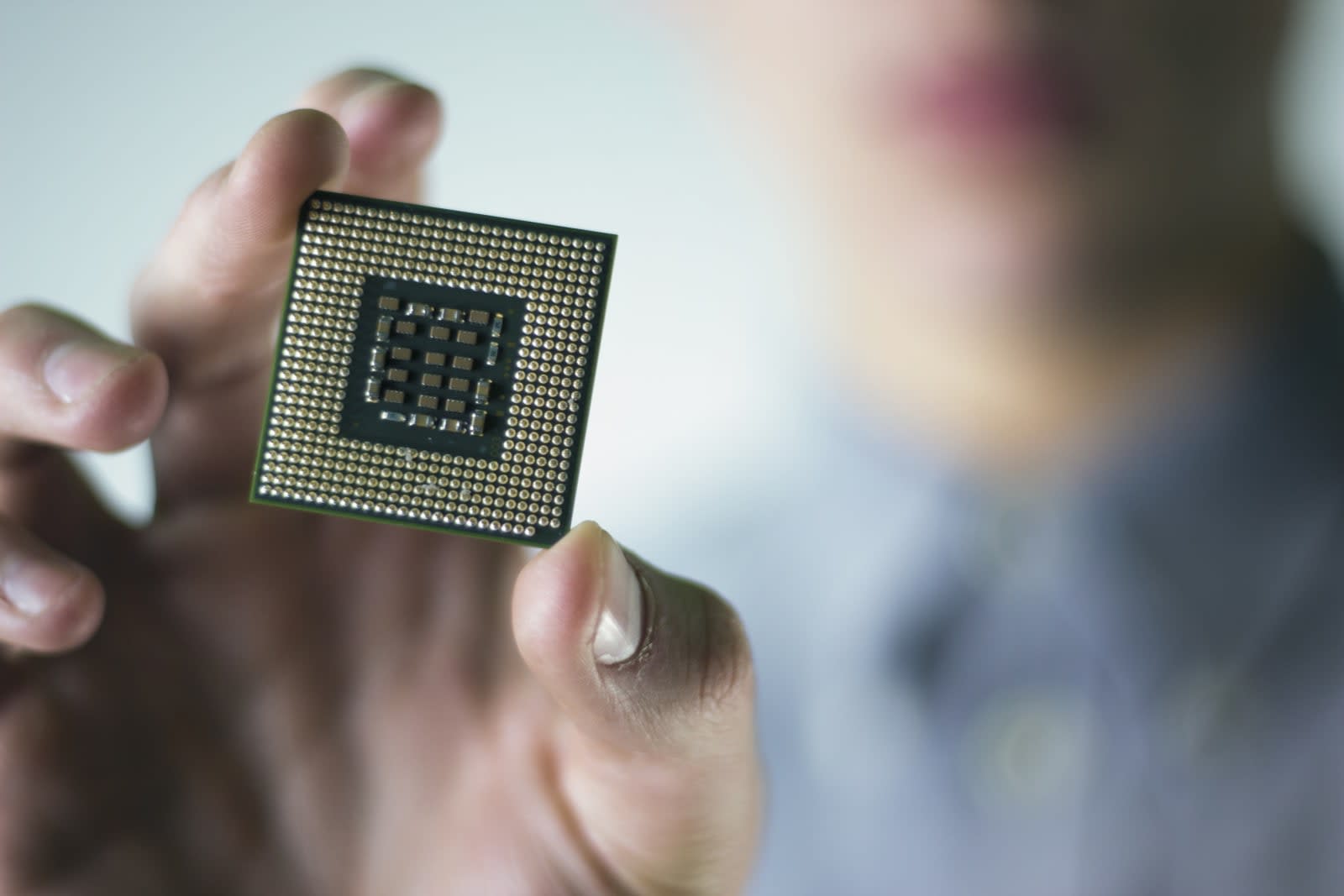 AMD has released a microcode update to address variant two of the Spectre chip flaw, which makes computers vulnerable to attacks that could reveal sensitive information such as passwords. It's been released alongside Microsoft's monthly "Patch Tuesday" update, which contains Spectre variant two mitigations for Windows 10.

AMD's update has been made available to its hardware partners, with patches designed for processors going back to CPUs built on 2011's "Bulldozer" architecture. While that's likely most in current operation, it's not clear exactly which processors have received the patches. It's also not clear when end users will see the fix, as you'll have to wait for the maker of your desktop or motherboard to release a new BIOS with the patch wrapped in. As PCWorld reports, there are currently no April BIOS updates slated for AMD's new Ryzen motherboards, although Tech Report has been able to fully patch one of its systems.

In this article: AMD, BIOS, chip, fix, Meltdown, Microsoft, patch, personal computing, personalcomputing, processor, security, Spectre, Windows10
All products recommended by Engadget are selected by our editorial team, independent of our parent company. Some of our stories include affiliate links. If you buy something through one of these links, we may earn an affiliate commission.