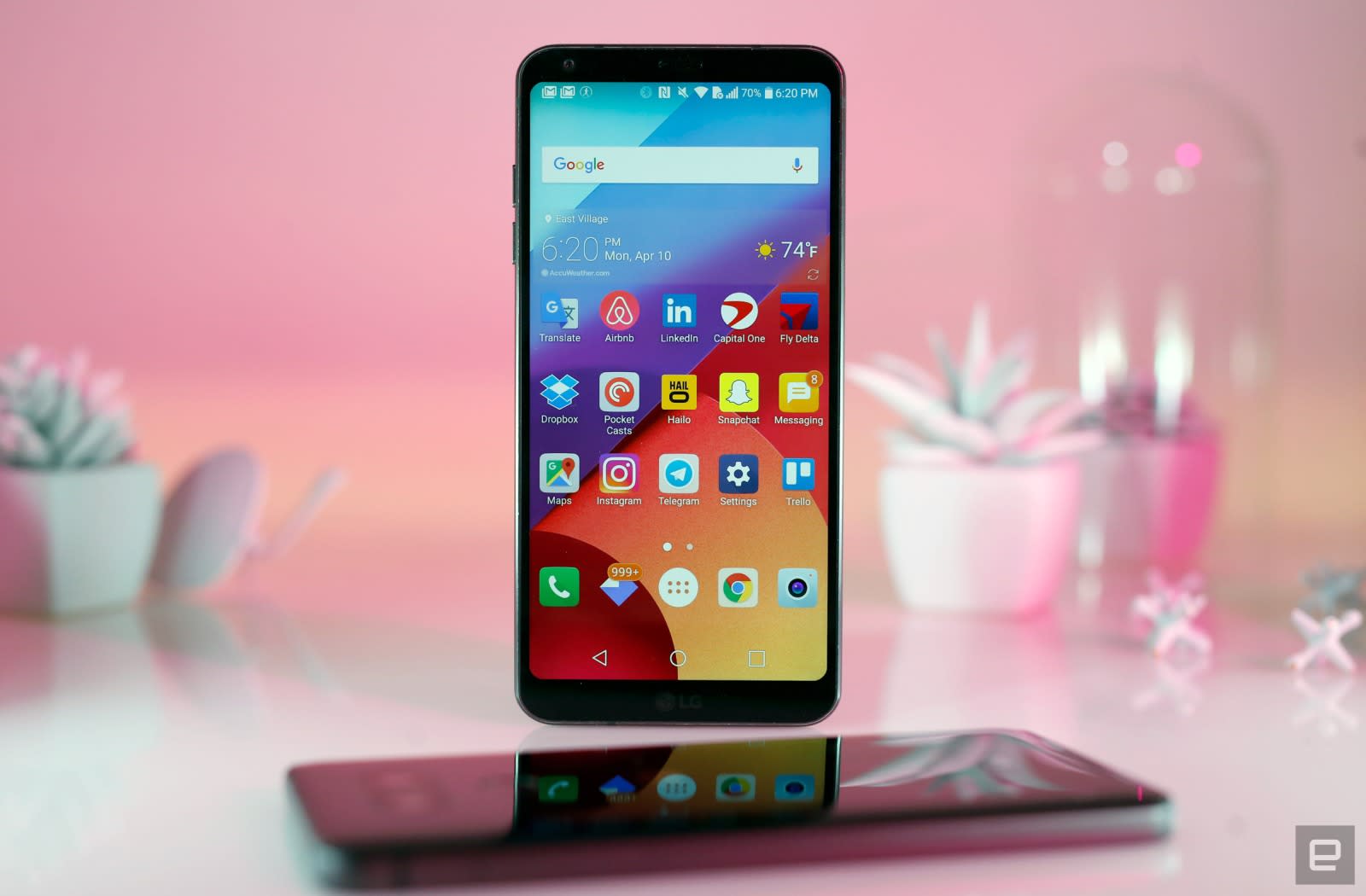 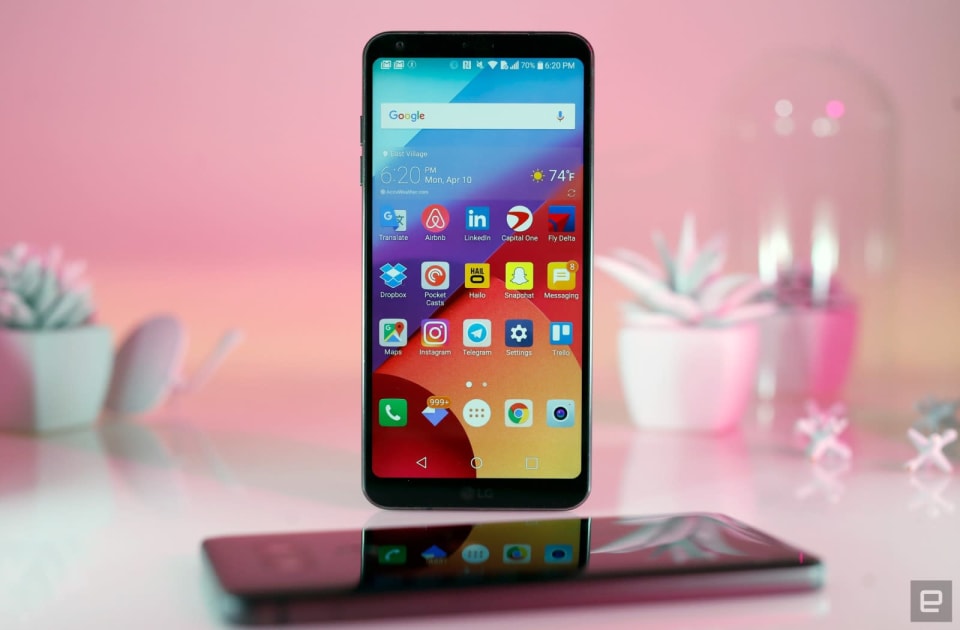 Despite repeated promises of change by Google and its various hardware partners, slow and spotty rollouts are still the rule rather than the exception when it comes to new versions of the Android operating system. LG's latest plan to turn that around is a new facility at its R&D campus in South Korea called the Software Upgrade Center, which it said is dedicated to "providing customers worldwide with faster, timelier, smartphone operating system and software updates." Its first task is to handle a rollout of Android Oreo for the current flagship G6 phone (current until the G7 launches in May) that will start in Korea later this month.

LG Electronics CEO Mr. Jo Seong-jin said in a statement that "Stable and consistent upgrades will demonstrate to our customers that LG smartphones have long and reliable lifespans." Beyond initiatives like Project Treble, if LG can consistently keep its devices supported faster and through more iterations of the operating system, that might help raise its profile compared to the competition. But it has to deliver the goods first -- and hopefully before Android P emerges from beta testing.

In this article: android, android8.0, androidoreo, G6, gear, google, lg, LGG6, mobile, operatingsystem, oreo, os, updates
All products recommended by Engadget are selected by our editorial team, independent of our parent company. Some of our stories include affiliate links. If you buy something through one of these links, we may earn an affiliate commission.