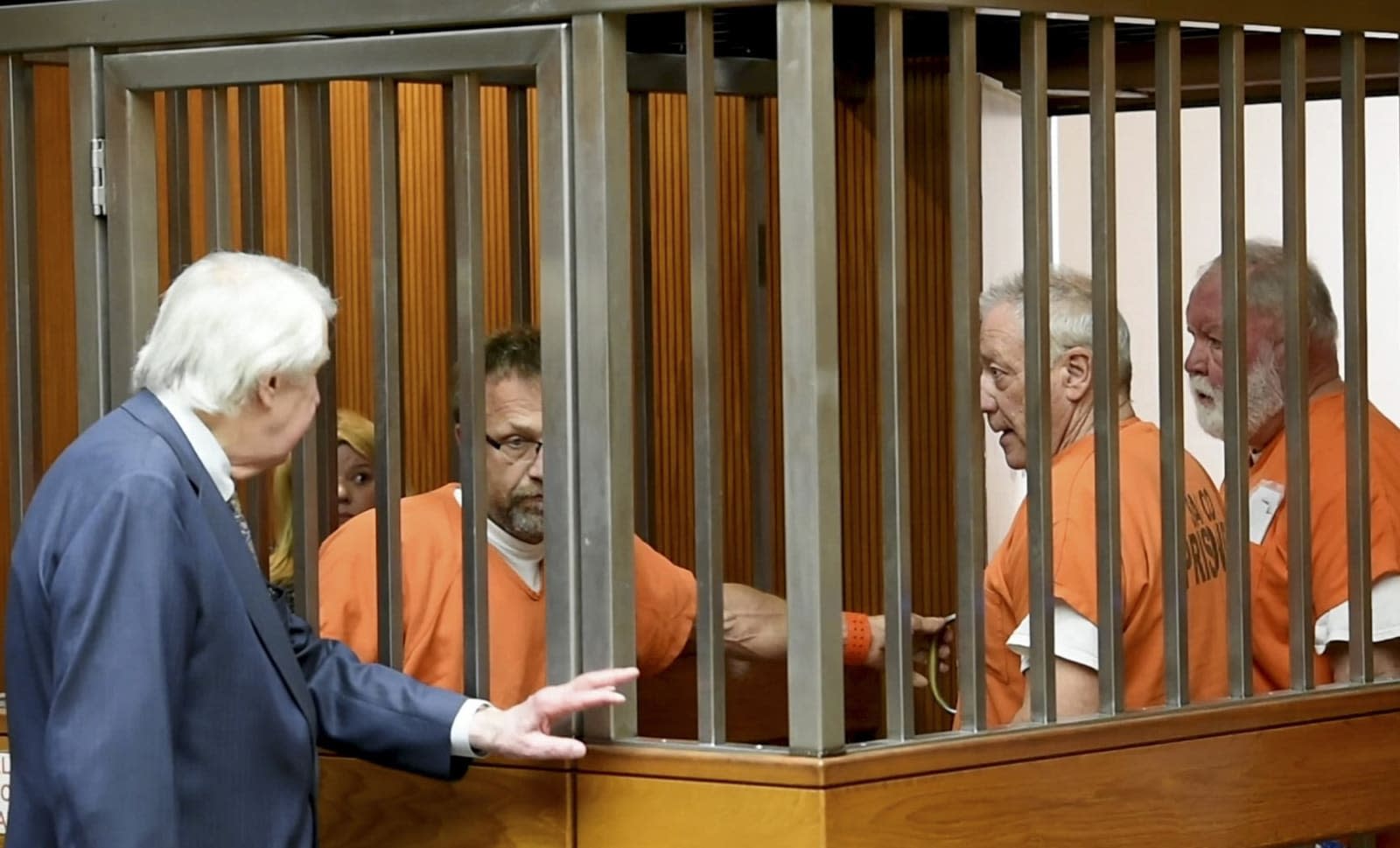 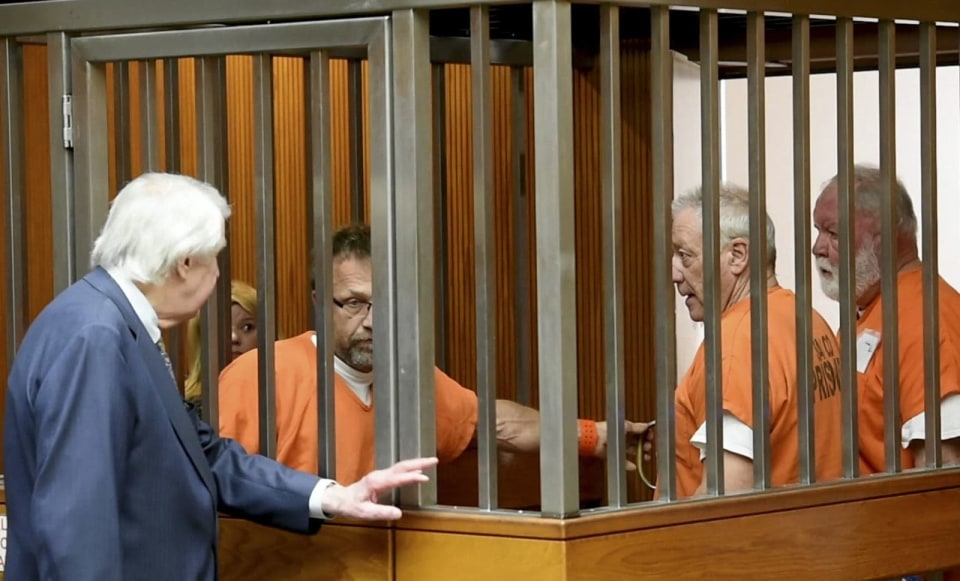 Documents unsealed today by the Justice Department (PDF) reveal Backpage.com CEO Carl Ferrer pleaded guilty to federal conspiracy charges in Arizona on April 5th, a day before the site was seized and shut down. Additionally, attorneys general in California and Texas announced today that the site itself has entered a guilty plea to charges of human trafficking in Texas, while Ferrer pleaded guilty to conspiracy and three counts of money laundering in California. Several corporate entities tied to the site, including Backpage.com LLC, also entered guilty pleas to charges of money laundering.

As a part of the deal that will see him serve a maximum of five years in prison, the prosecutors say Ferrer has surrendered the URLs of the site and its data to law enforcement, and that he will cooperate in the prosecution against others involved with the company -- namely co-founders and controlling shareholders Michael Lacey and James Larkin, who were indicted April 9th.

The plea deal includes Ferrer's admission that a majority of the site's ads were for sex services, and that he conspired with others to launder proceeds from the ads after credit card companies and banks wouldn't do business with the site.

In this article: backpage, backpage.com, carlferrer, fosta, gear, internet, sesta, SexWork
All products recommended by Engadget are selected by our editorial team, independent of our parent company. Some of our stories include affiliate links. If you buy something through one of these links, we may earn an affiliate commission.