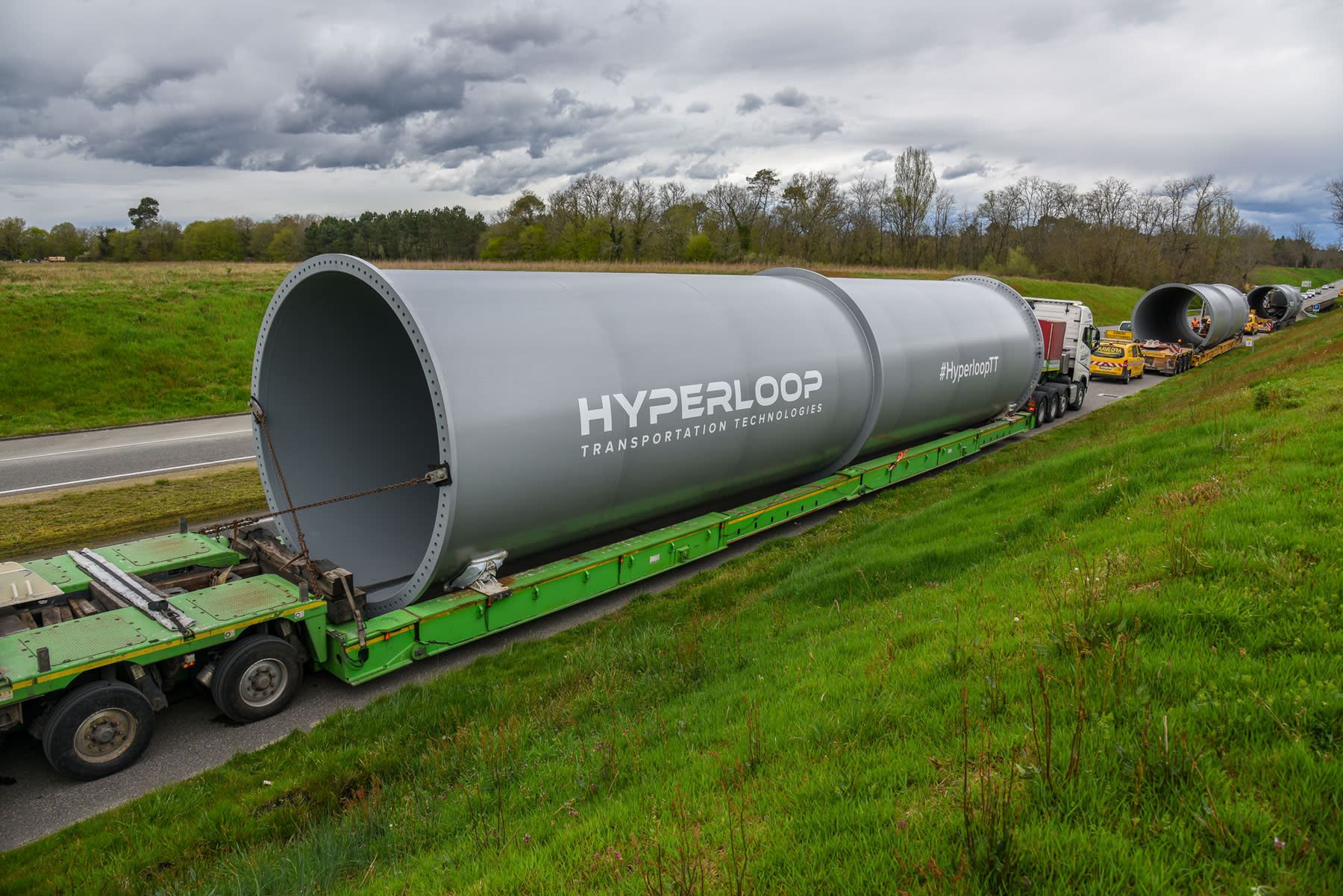 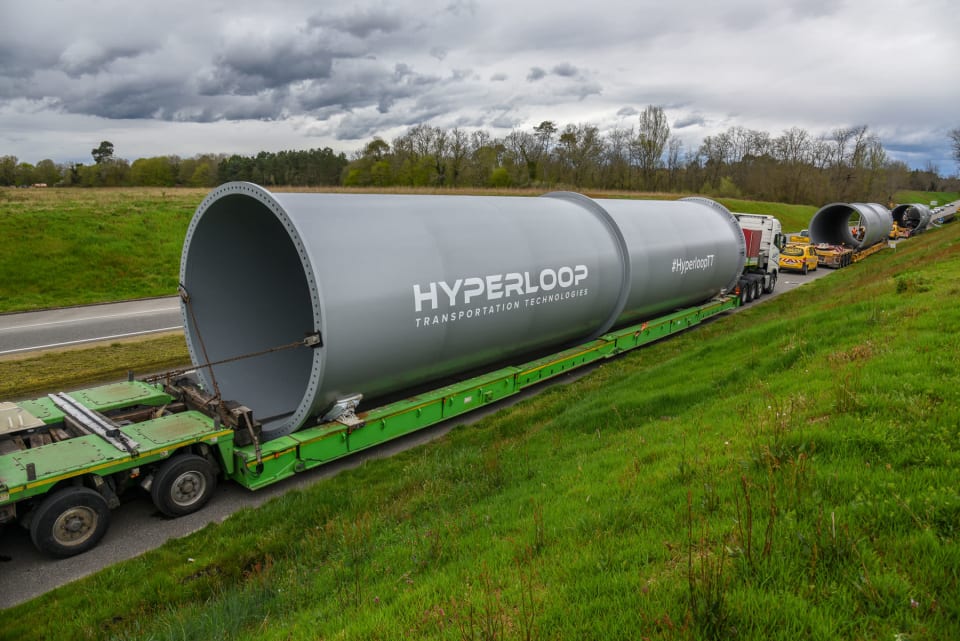 Hyperloop Transportation Technologies has announced that it will begin building the first of two test tracks at its facility in France. In a statement, the company said that the first shipment of tubes has arrived at its R&D site in Toulouse. The first track, which is about to enter construction, is a ground-level setup running around 320 meters in length. It's thought that the smaller run will be ready for testing at some point this year.

When completed, the company will turn its attention to its longer environment, which is expected to run to a kilometer (0.6). This route will, crucially, be sited on pylons at a height of 5.8 meters, mirroring the idea in Elon Musk's original paper that Hyperloops will be held aloft. This track is expected to be completed in 2019, with testing on the longer track probably commencing soon after.

The statement adds that HTT is expecting to take delivery of its first test pod, which is currently being built by Carbures in Spain, this summer. It's hoped that the pod will seat between 28 and 40 people and should reach speeds of 760 miles per hour, just skirting the sound barrier. It's likely that both the pod and track will be shown off to the public for the first time before, during, or just after the pod as made its maiden voyage.

HTT has often been unfavorably compared to its immediate rival, Virgin Hyperloop One, which has had its own working test environment for almost a year. This announcement is a good opportunity to compare the two systems, since Hyperloop One's test tube is only 3.3 meters in diameter. With a .7 meter wider tube, HTT's system is likely to better mirror a real-world system, making it easier to demonstrate to investors. On the other hand, that extra volume will require the company to expend more energy to maintain a vacuum.

At a guess, the first, smaller tube will be used mainly for aerodynamic, airlock and other routine tests purely because of its length. Hyperloop One's route is 500 meters long, and has managed to reach speeds of 240 miles per hour with its XP-1 test pod. Such speeds can only be maintained for seconds at a time, because of how long it takes to accelerate and decelerate, even with magnetically-levitated sleds. The second of HTT's tracks, however, may earn some speed-record bragging rights when it's working.

In this article: gear, HTT, Hyperloop, HyperloopTransportationTechnologies, TestTrack, tomorrow, transportation
All products recommended by Engadget are selected by our editorial team, independent of our parent company. Some of our stories include affiliate links. If you buy something through one of these links, we may earn an affiliate commission.