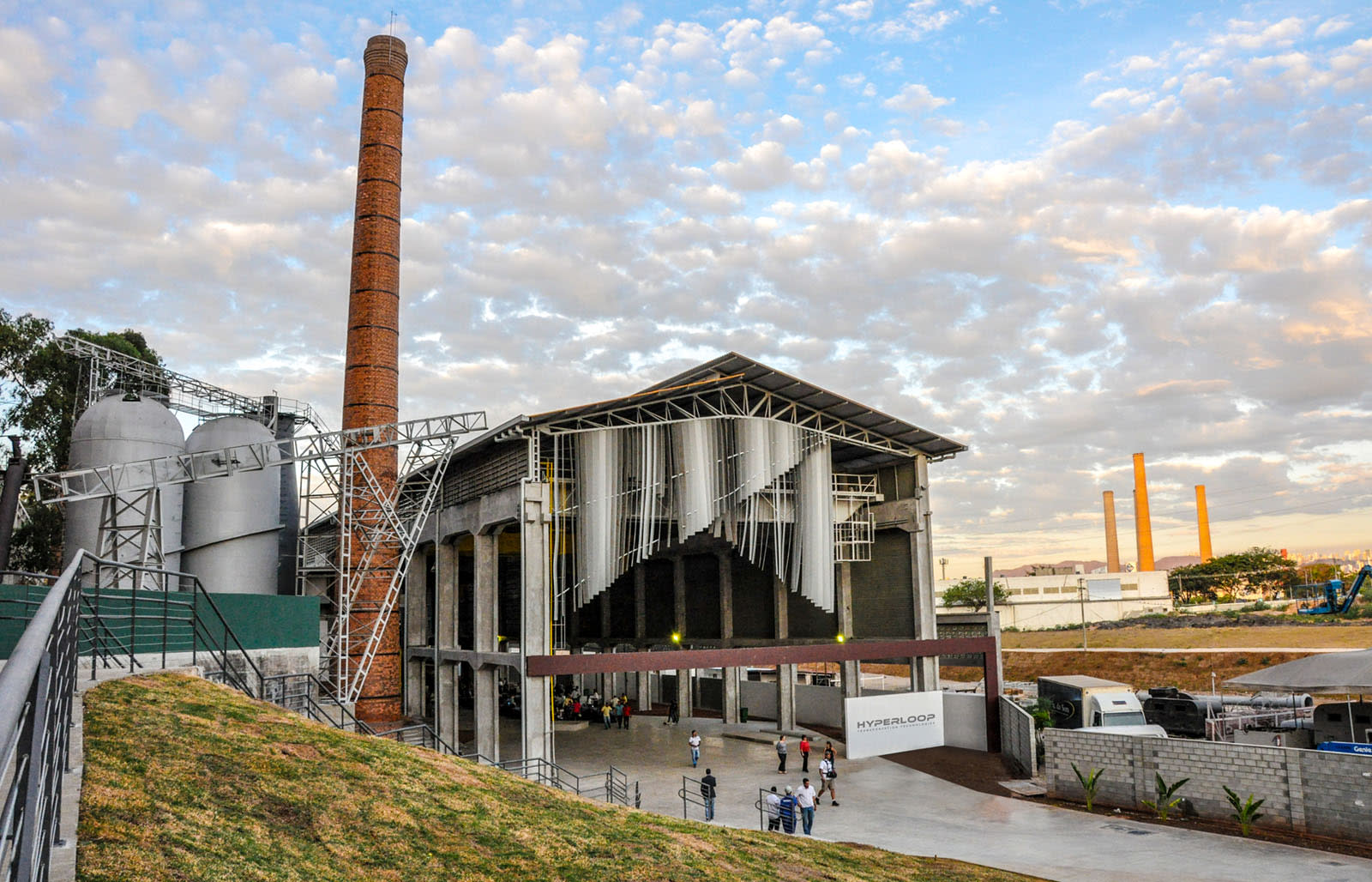 From what sounded like a pretty crazy Elon Musk scheme, hyperloop transportation has been shaping up into a real system, over the last six months or so. After a slow start one of the two main players, Hyperloop Transportation Technologies (HTT), has expanding quickly, opening a new tech center in Toulouse, France. Now, it's unveiled plans to open a global innovation center for logistics called XO Square in Minas Gerais, Brazil.

As with the center in Toulouse, a big part of the fund for the center is coming from government. The agreement came via a public-private partnership, with a $7.85 million investment for the first phase, and a donation of 5.4 acres and 43,000 feet of constructed space from the local municipality of Contagem.

While development of the technology for hyperloop will take place in Toulouse, which is the home of Airbus and other aerospace companies, researchers in the Brazil facility will focus on logistics. "The state of Minas Gerais and municipality of Contagem in particular are ... the most significant logistics distribution hubs for Brazil," said HTT chairman Bibop Gresta.

Along with the government aid, HTT is investing a lot for a company that's a long ways from having a product. The company is essentially using crowd collaboration to develop the tech, with scientists, engineers, economists and administration staff working in exchange for stock options they hope will become valuable one day. If it succeeds, the system could revolutionize transportation by letting folks cross the country in just a couple of hours, or commute long distances to work in minutes.

In this article: Brazil, gear, hyperloop, InnovationCenter, transportation
All products recommended by Engadget are selected by our editorial team, independent of our parent company. Some of our stories include affiliate links. If you buy something through one of these links, we may earn an affiliate commission.