After 10 hours of questions, Zuckerberg has a laundry list of follow-ups to get to.

By JP Mangalindan and Aarthi Swaminathan

For Mark Zuckerberg and Facebook, this week was a trial by fire.

Over the course of two days (April 10-11), senators on the Senate Judiciary and Commerce Committees, as well as representatives from the US House Energy and Commerce Committees, grilled Facebook's 33-year-old CEO on a number of matters, including the recent Cambridge Analytica scandal, the company's role in the 2016 U.S. presidential election, and its position on government regulation regarding user privacy.

And while Zuckerberg's testimony was widely viewed as a successful defense of the company he started in 2004 -- Facebook's stock was up 4.5% at market close the first day of hearings — there were many questions Zuckerberg left unanswered. Here's a breakdown of the questions he could not address.

Things not addressed during the Senate hearing: 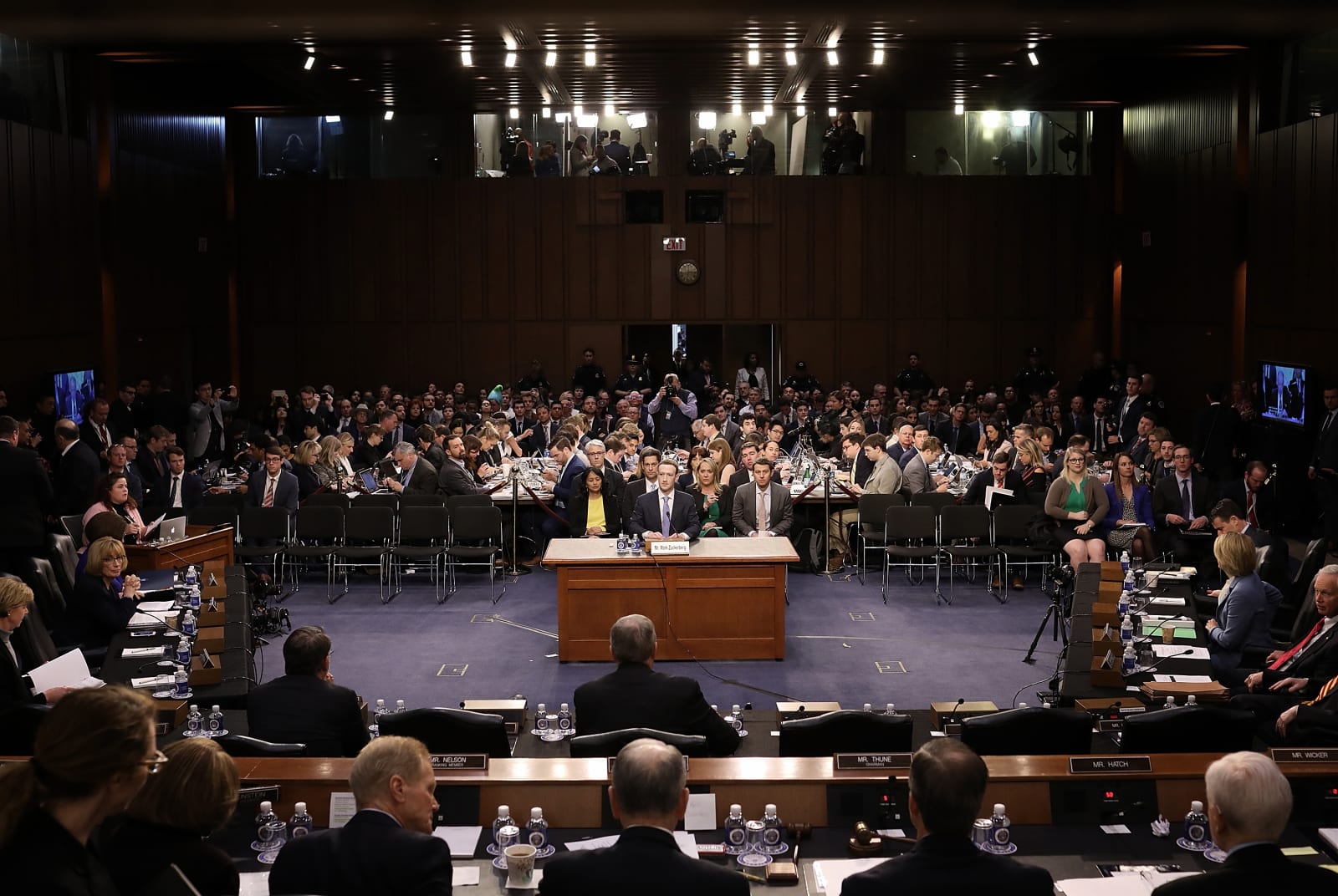 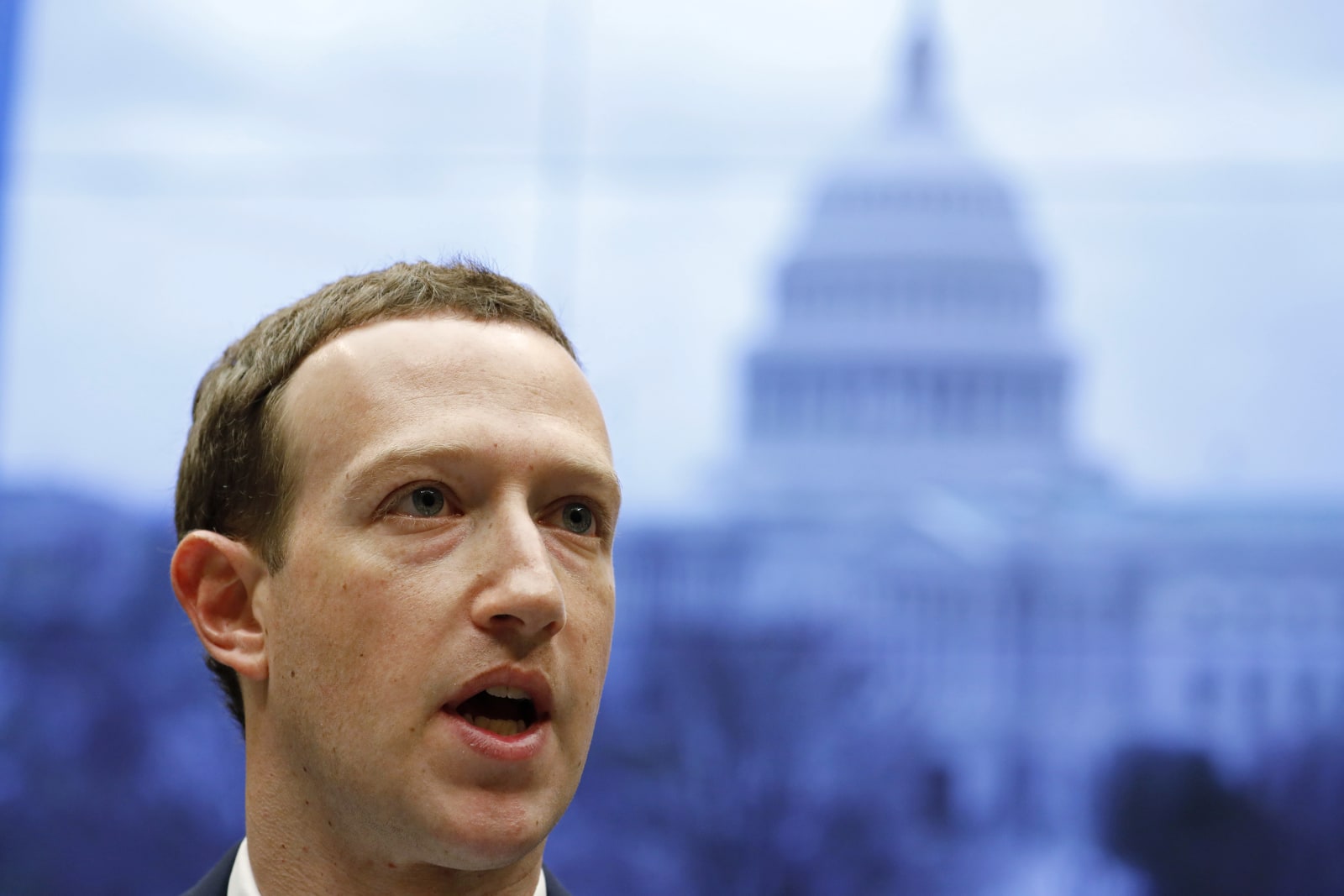 Things not addressed during the US House hearing: 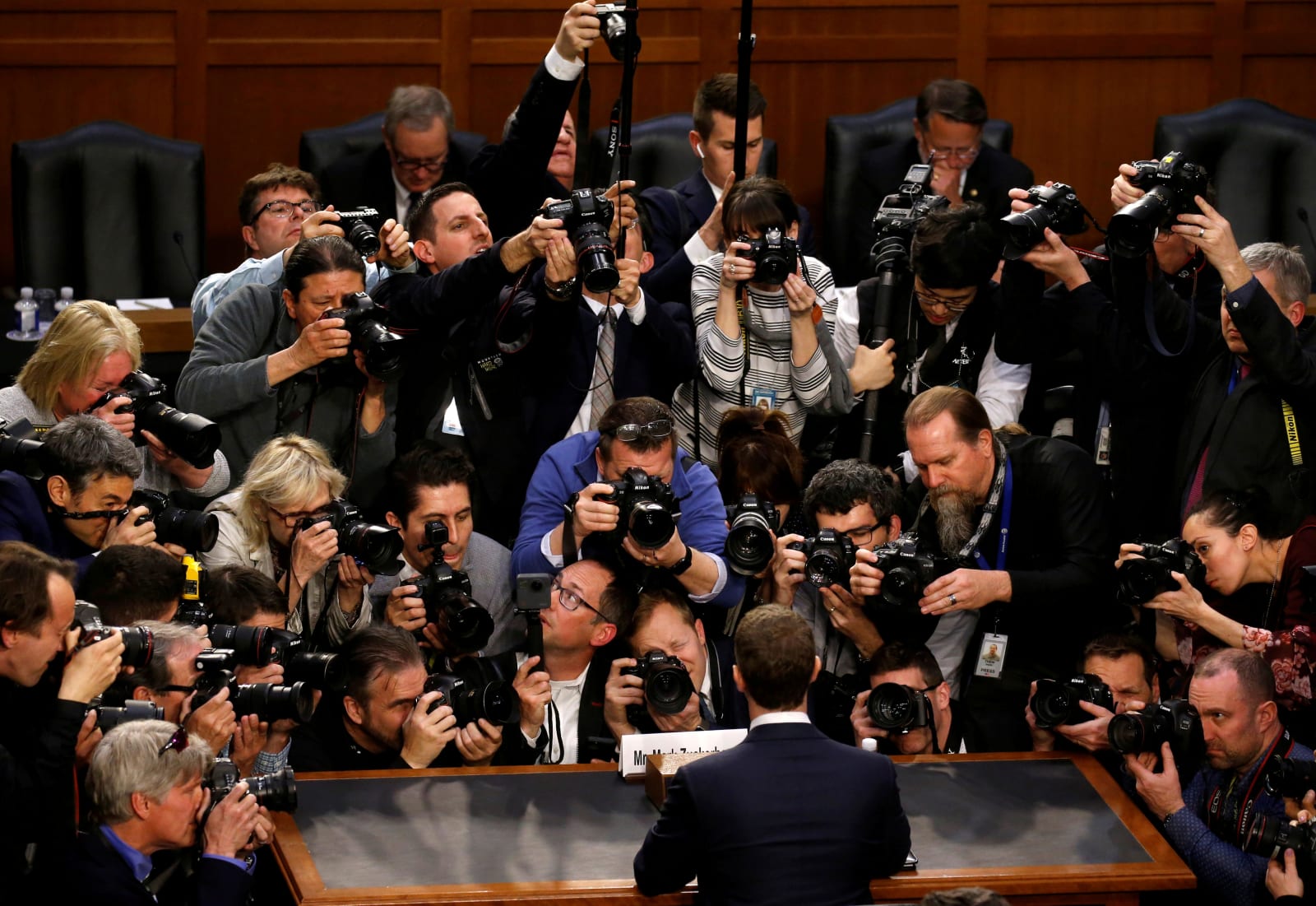 Yahoo Finance will be following up with each lawmaker to find out if and when Facebook provides answers. Check back here regularly for updates.