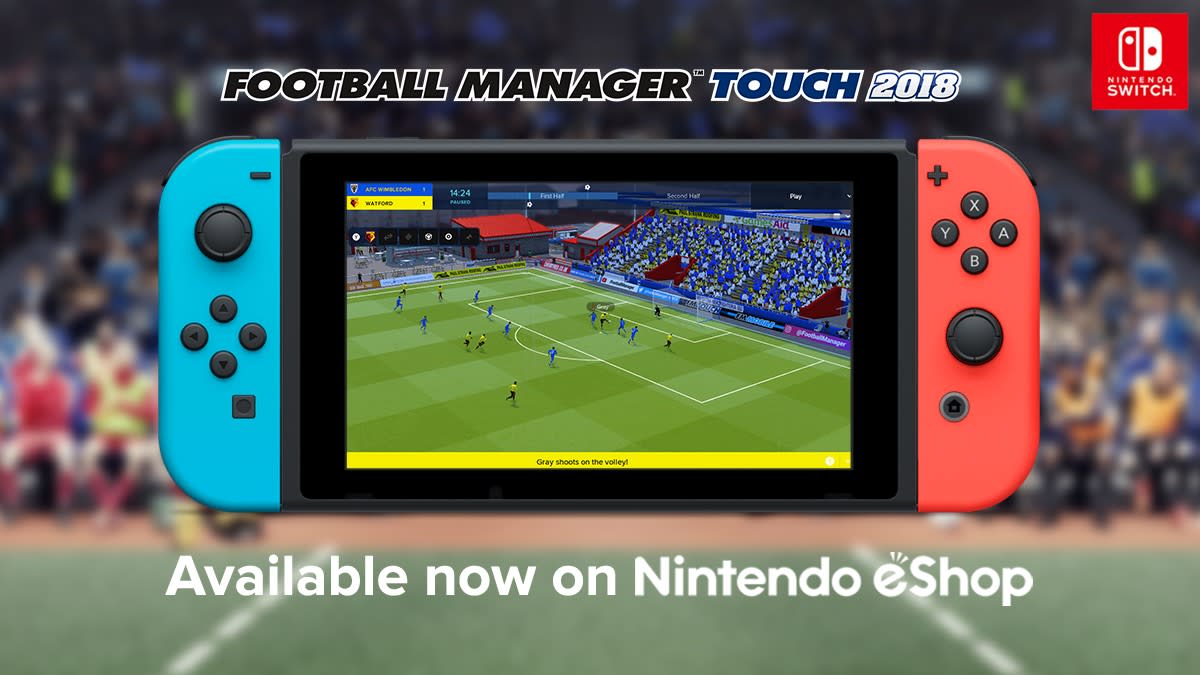 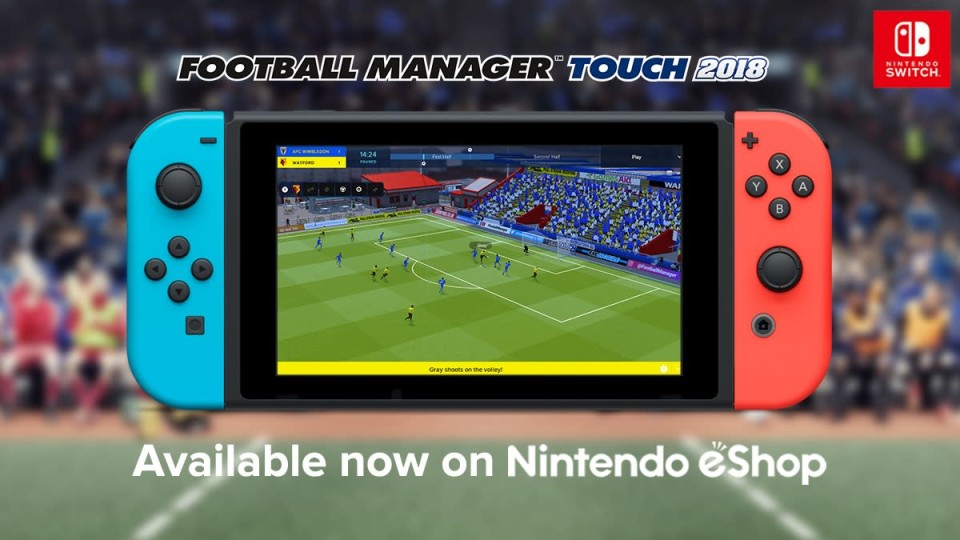 It's officially official: We told you it was coming soon, and now a few days later Football Manager has made its way to the Nintendo Switch. As for which version it is, if you had money on Touch, you're a winner. Meaning, this is a version of the game that's the same across Linux, Mac, mobile platforms and PC. The Switch version uses both touchscreen and traditional Joycon controls, and it's the first console version with the full 3D match engine. It's currently on offer through the Nintendo eShop for $40 (US) / £30 (UK) -- so decide now if you really still have time to finish a few more shrines in Breath of the Wild.

In this article: av, FootballManager, footballmanagertouch, footbalmanager2018, gaming, ItsCalledFootballDamnit, nintendo, soccer, switch
All products recommended by Engadget are selected by our editorial team, independent of our parent company. Some of our stories include affiliate links. If you buy something through one of these links, we may earn an affiliate commission.