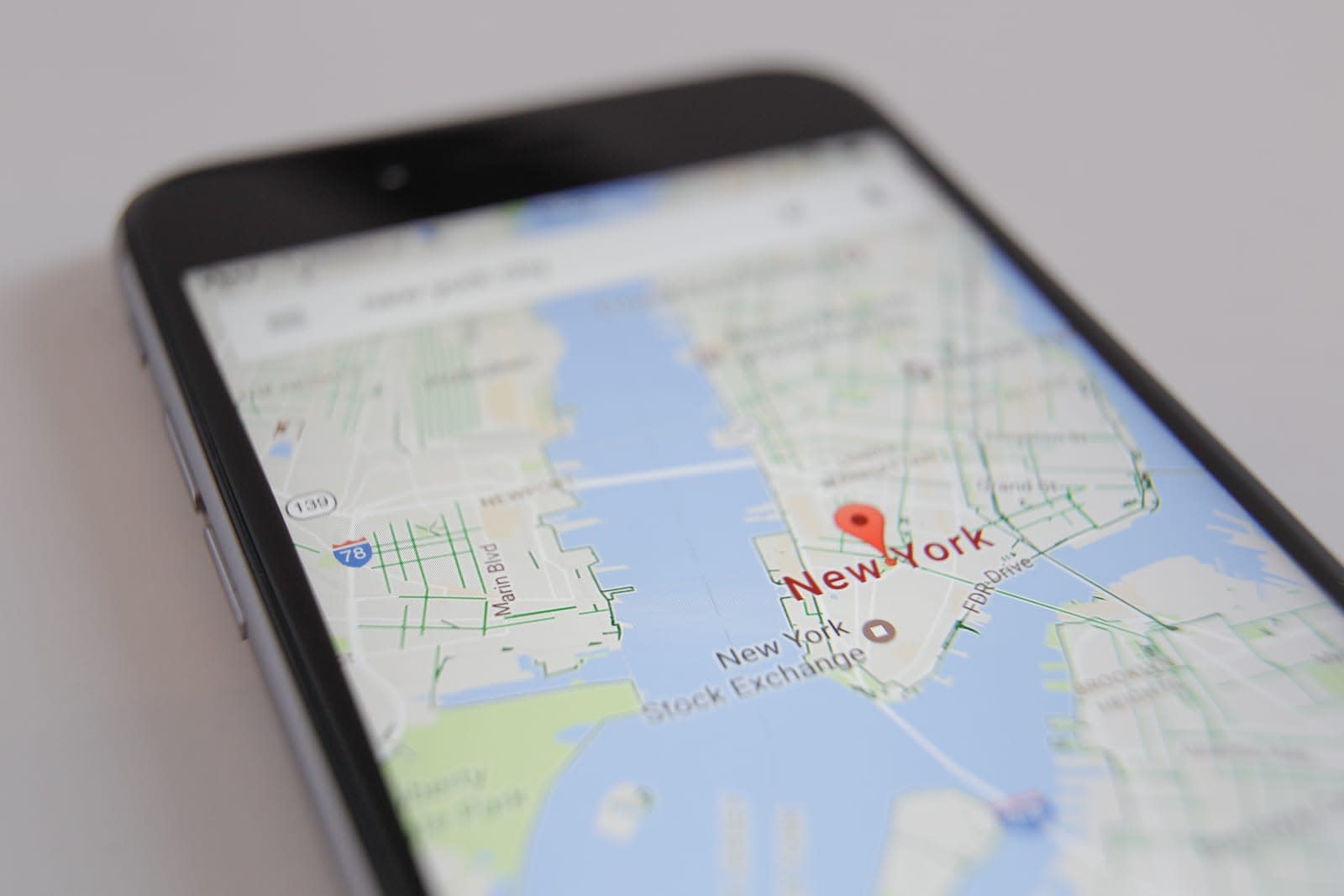 Most navigation apps give you instructions based on streets or distance. But that's not really how humans provide directions -- they'll usually point to landmarks that are much easier to spot than a tiny street sign. And Google, apparently, knows this. Users are reporting that Google Maps has started offering directions based on local landmarks. Instead of "turn right at Main Street," it'll tell you to "turn right after Burger King."

It's not certain just what points of interest Google will use for directions, the regional availability (beyond New York City, at least) or the scale of the introduction. We've asked Google if it can shed some light on the situation. If this is more than a small-scale test, though, it could take a lot of the stress out of driving through an unfamiliar town.

Update: We're told that highlighting landmarks is just one method that's in testing to make guidance better, but there's no word on when/if it may roll out widely.

So @googlemaps instructed me to "turn right after Burger King" ... I think this is the best update yet. #mindblown

Google Maps told me to make a right "right after the White Castle." Does it do that now?

In this article: android, app, gear, google, googlemaps, internet, ios, mobile, navigation, smartphone
All products recommended by Engadget are selected by our editorial team, independent of our parent company. Some of our stories include affiliate links. If you buy something through one of these links, we may earn an affiliate commission.