It does a bad job, but it makes fun of Ajit Pai so it’s still good.

Nothing brought net neutrality to the fore of people's minds more than the FCC's plan to take it away. From the very beginning, when FCC Chair Ajit Pai announced his intentions to repeal 2015 net neutrality protections, to December 14th when the FCC voted three to two to approve the repeal, public outcry was manifested in the form of widespread protests, letters of appeal and even death threats. But what may be the clearest sign of net neutrality's move to the mainstream -- as well as the egregiousness of the FCC's vote -- is Burger King's new ad, a demonstration of net neutrality using Whoppers as an allegory.

In the ad, which you can watch below, customers are told they'll pay different prices depending on how quickly they want their Whopper -- paying $5 will get them their meal at a delay while $26 will result in fast turnaround. Naturally, the customers are angry -- Burger King claims those in the ad were real guests, though we're skeptical as to what that really means. At the end of its message, Burger King says, "The internet should be like the Whopper: the same for everyone," and then points viewers to the net neutrality petition at change.org/savethenet. However, we feel we should point out that Burger King's tagline for decades was the decidedly anti-uniformity message "Have it your way."

The ad doesn't really do a great job at explaining net neutrality -- we had fast and slow internet service speeds well before net neutrality's repeal (the part about making Whoppers worse to buy in order to promote the company's chicken sales is a slightly more accurate piece of the metaphor). But the fact that a fast food chain felt that it needed to or even could make an ad about net neutrality speaks to how important of a topic it has become to the public as a whole. If you want a better breakdown of net neutrality though, check out our explainer here.

Of course, this isn't just a PSA, it is an ad after all and rooted in marketing for the brand, but we'll forgive that and its inaccuracy since it also includes a not-so-subtle jab at Ajit Pai and his ridiculous, giant Reese's mug. 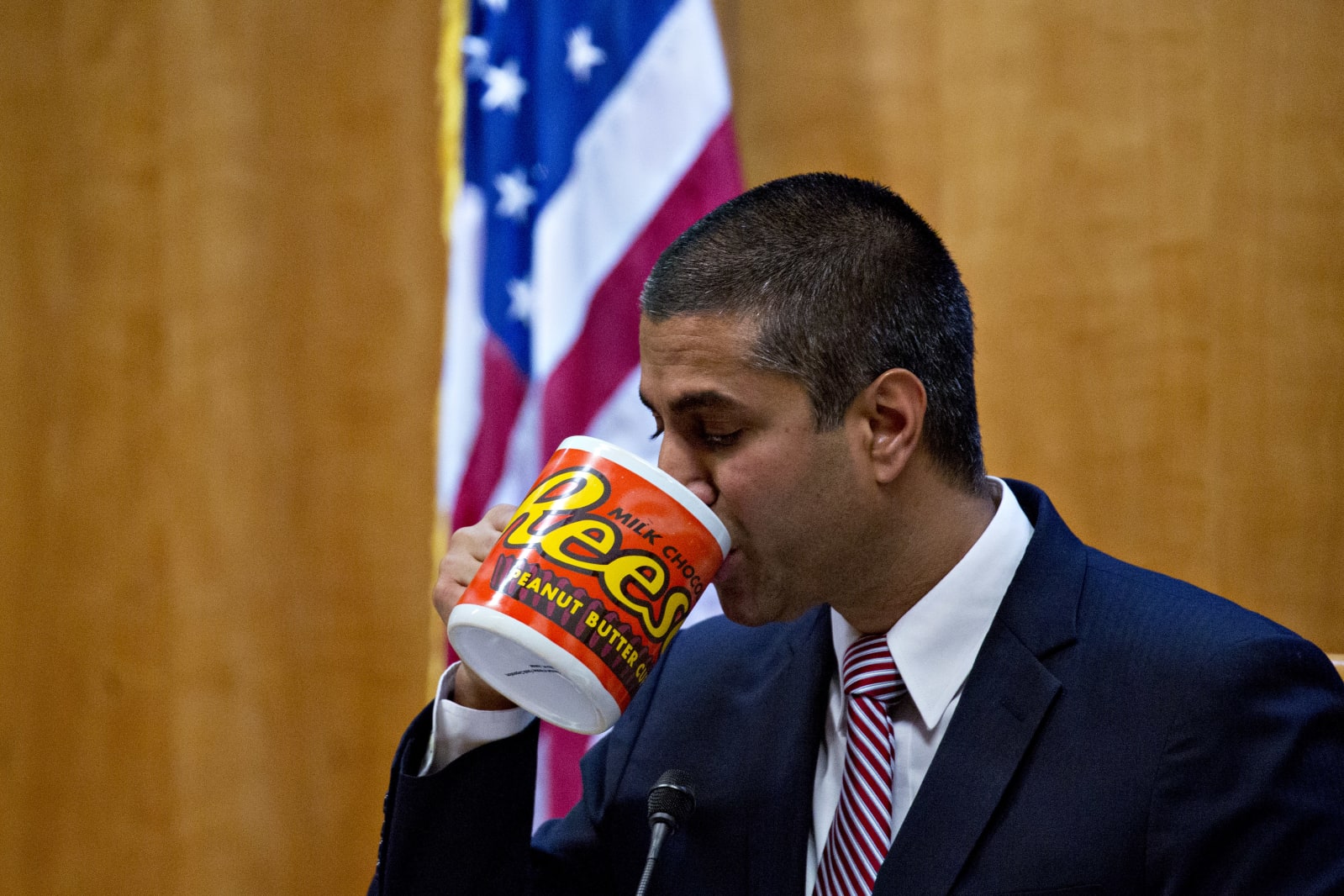