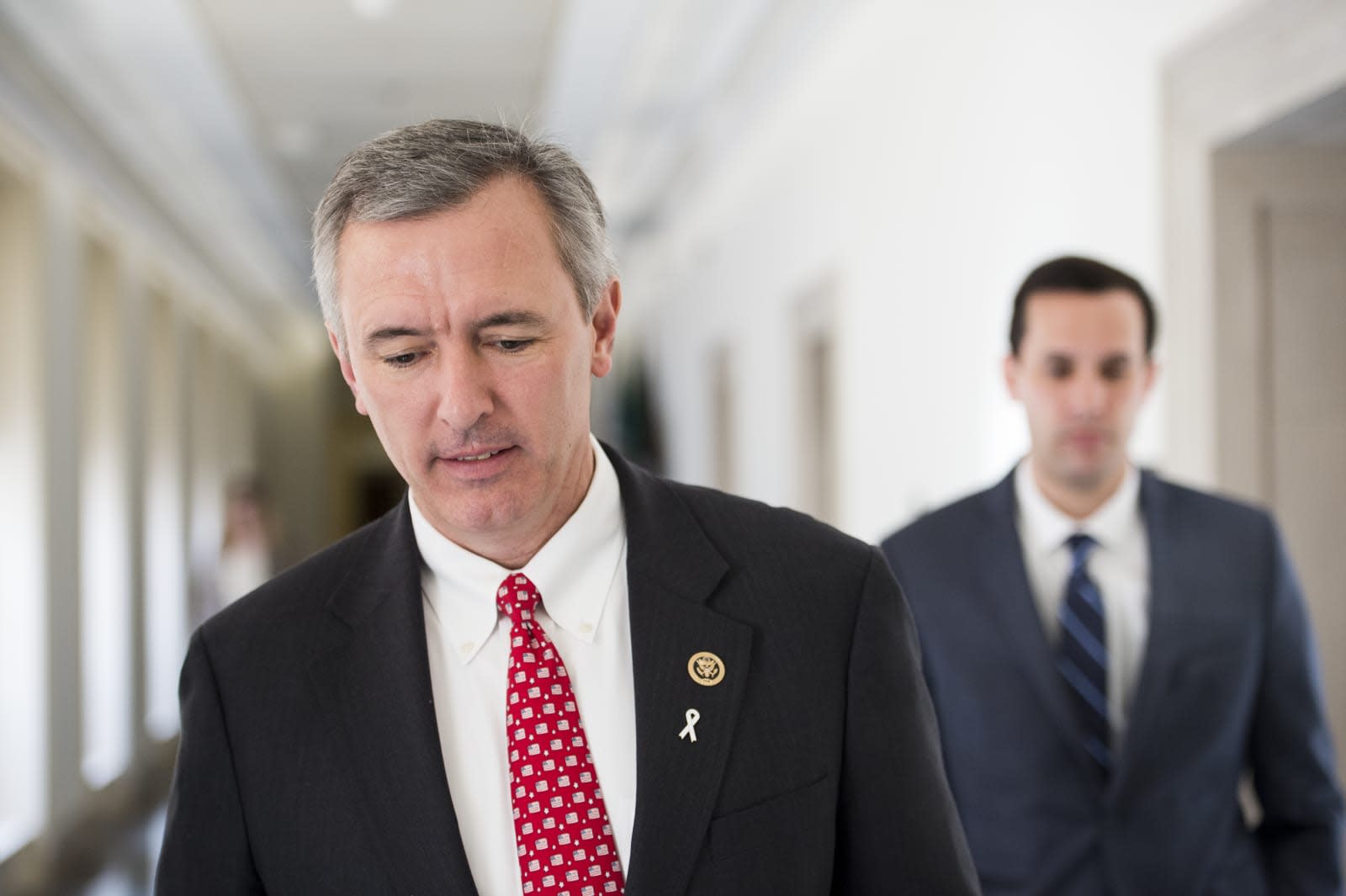 The FCC is set to vote on its plan to remove net neutrality protections on December 14th and as that day gets closer, things are getting heated. A 28-year-old Syracuse man is now facing federal charges for a call he allegedly made to Representative John Katko wherein he threatened the congressman and his family's lives. A voicemail was left on Katko's office phone that said, "Listen Mr. Katko, if you support net neutrality, I will support you. But if you don't support net neutrality, I will find you and your family and I will kill... you ... all. Do you understand? I will literally find all... of ... you and your progeny and just wipe you from the face of the earth." The caller also went on to say that net neutrality was more important that US defense, free speech and healthcare and that it is "literally the basis of the new society."

The man accused of leaving the message faces federal charges that carry a penalty of up to ten years in prison and a $250,000 fine. FCC Chairman Ajit Pai released a statement today in response to the threat. "I condemn in the strongest possible terms any attempts to intimidate government officials with violent threats, and in particular, efforts to target their families," he said. "I would also like to express my sympathy to Congressman Katko and his family and thank law enforcement officials for taking this matter seriously."

In this article: ajitpai, congress, FCC, gear, internet, johnkatko, NetNeutrality, representatives, services
All products recommended by Engadget are selected by our editorial team, independent of our parent company. Some of our stories include affiliate links. If you buy something through one of these links, we may earn an affiliate commission.