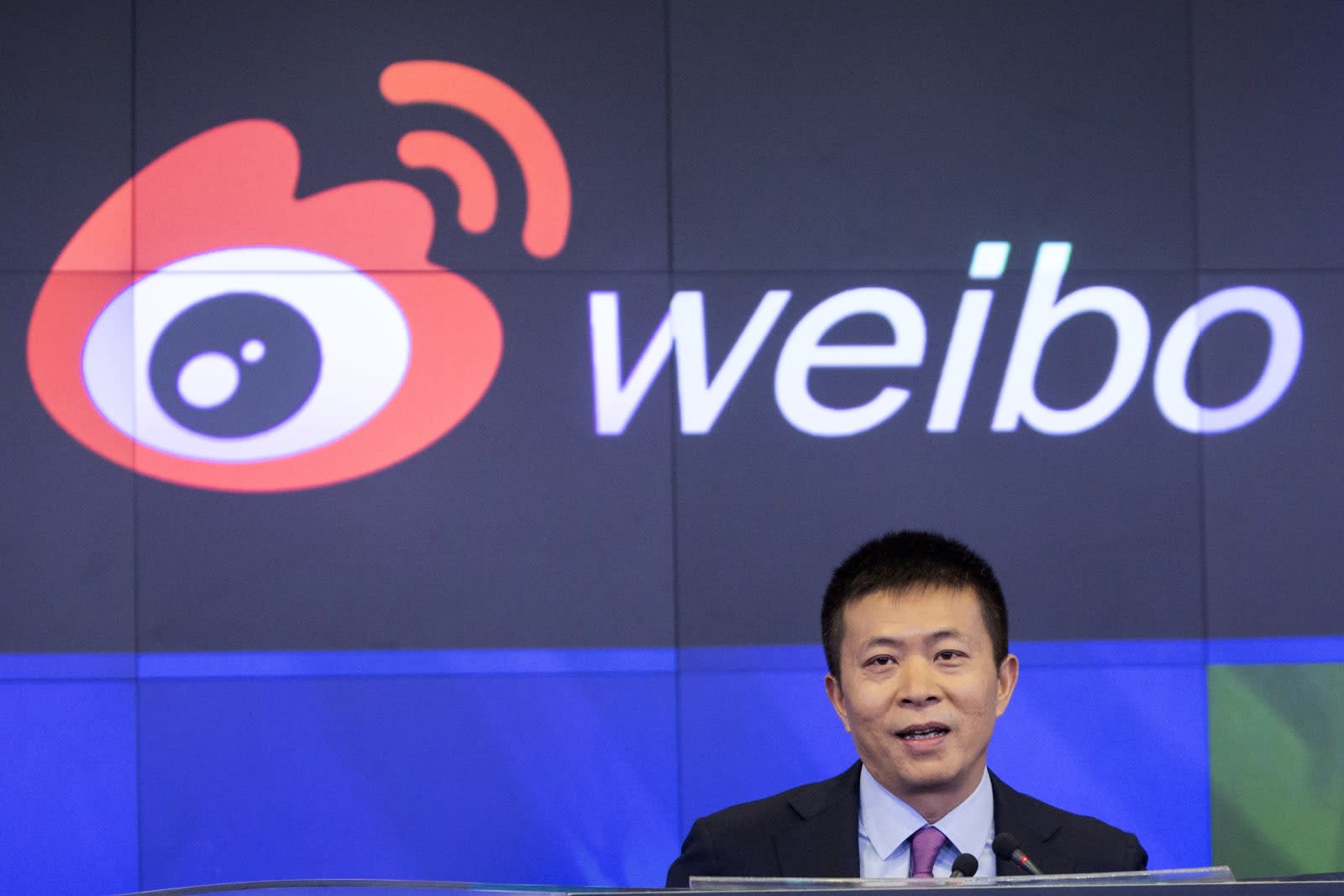 Last Friday, China's social network Weibo said it had plans to remove violent and gay-themed content on its platform in order to comply with strict new Chinese cybersecurity regulations. Now, however, after many users of the Twitter-like system protested the removal of LGBT content, the company has relented, saying that the main purpose of its cleanup efforts is to remove pornographic, violent and gory content, not homosexuality.

According to What's on Weibo, thousands of users responded to the plan to include gay content in Weibo's three-month purge with the hashtag, "I am gay." The reversal of the company's plans around LGBT content was met with positive responses, reports What's on Weibo, including the @LGBT account on the service which claimed this was a "step forward" in showing "respect for people who are different." While this news may be heartening for LGBT Weibo users, the Chinese government still has the right to shut down products and services at will if it feels there is a security risk. Hopefully the protests and new Weibo decision will stick, however.

In this article: china, gay, gear, internet, lgbt, protests, weibo
All products recommended by Engadget are selected by our editorial team, independent of our parent company. Some of our stories include affiliate links. If you buy something through one of these links, we may earn an affiliate commission.