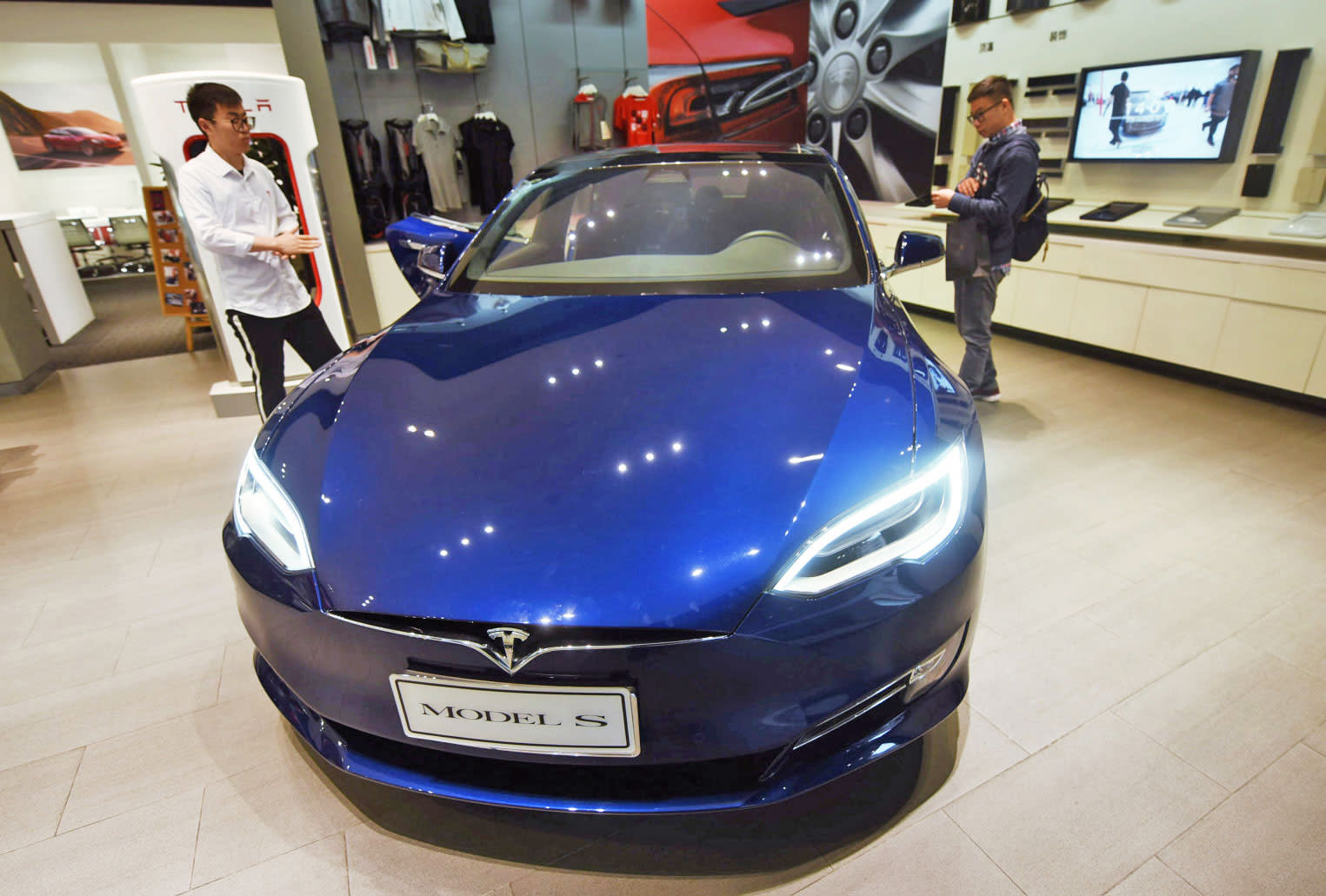 China is taking steps that could not only help ease trade tensions with the US, but help electric car manufacturers around the world. The country is phasing out rules that required foreign automakers to share factories and profits with local brands if they wanted to avoid a 25 percent tariff. EV companies will no longer have to find partnerships as of this year, while all other car manufacturers will be free of the requirement by 2022. There had been threats of instituting a similar sharing requirement in the US, so this may be a preemptive measure.

Whatever the motivations, it's good news for at least some EV brands. It won't make much of a difference for American brands that already have joint ventures, as backing out could be costly and hurt their access to the market. However, it could be a major victory for Tesla and other EV builders that want to establish Chinese factories, but don't relish the thought of a forced alliance and the potential loss of trade secrets that comes with it. Elon Musk had floated the idea of equal trade rules for cars, but he might not need to argue for them now.

This isn't likely a selfless gesture. China has a much stronger position in the automotive market than it did several years ago, and not just because of those existing, hard-to-untangle partnerships. Geely, for instance, is an international powerhouse -- it owns Volvo, Polestar, Lotus and Lynk & Co, so it's likely to weather new competition. Other companies have had the advantage of years of protection, too.

Even so, this could easily transform the vehicular landscape over the next several years. American and European EV producers might grow more quickly now that they can tap into the most populous country on the planet, and their Chinese counterparts may have to step up their game now that they'll face more challenges.

In this article: china, electriccar, electricvehicle, ev, gear, politics, regulation, tesla, transportation
All products recommended by Engadget are selected by our editorial team, independent of our parent company. Some of our stories include affiliate links. If you buy something through one of these links, we may earn an affiliate commission.