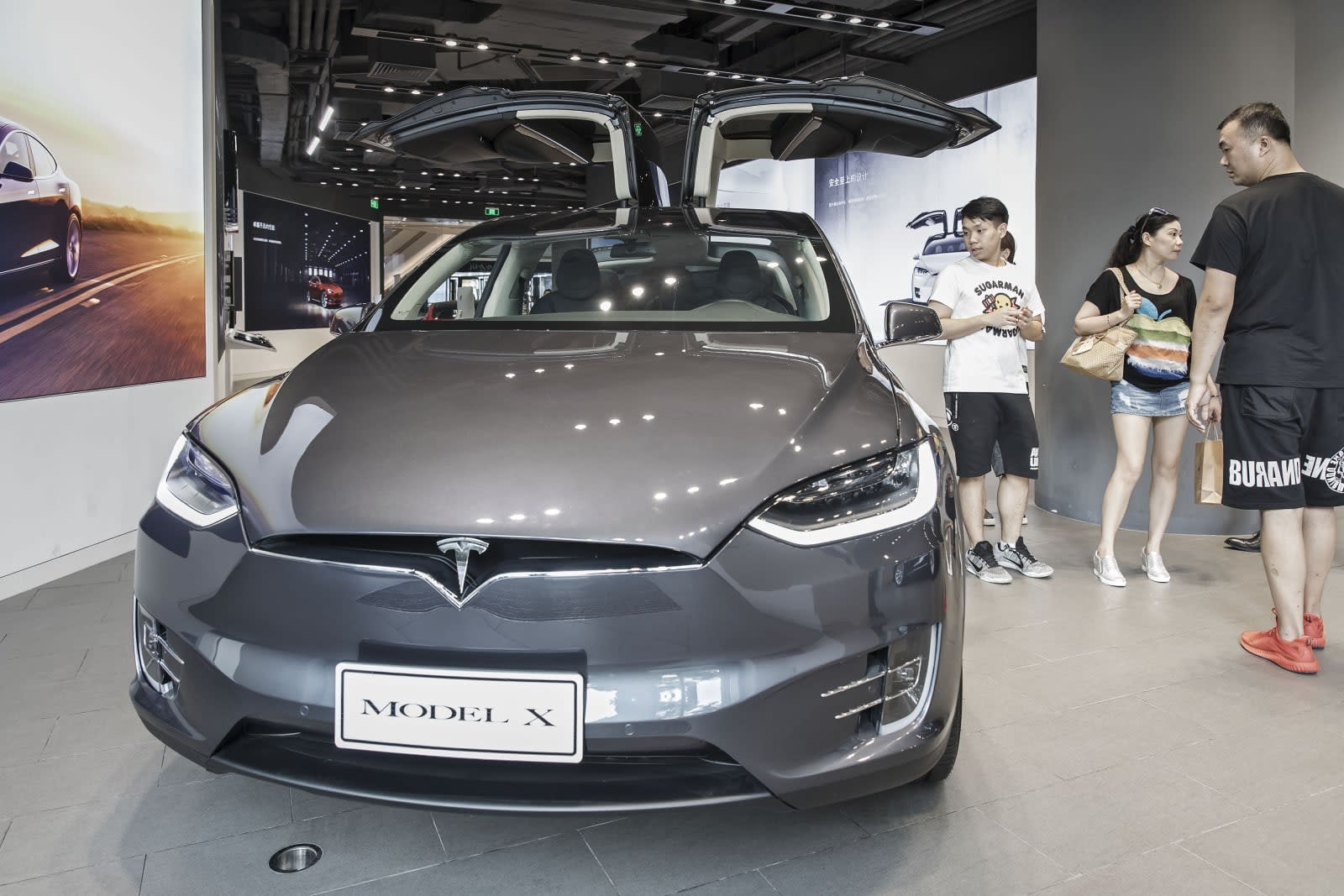 It's difficult for foreign car makers to crack the Chinese market. Unless they're willing to partner with a local brand (and thus give up both profits and technology), they have to pay for shipping vehicles and swallow a 25 percent import duty fee. That clearly won't cut it for Tesla, which has wanted a deeper presence in China but also doesn't want to give up its fierce independence. However, it looks like Elon Musk's outfit may have reached a compromise: Wall Street Journal sources claim that Tesla has a deal to build a factory in Shanghai's free trade zone. Tesla would still have to pay the 25 percent import duty, but it would retain full control and could likely offset the tariff with lower production and shipping costs.

Tesla has so far declined to comment besides restating what it said in June, where it vowed to "clearly define" its manufacturing plans in China before the end of 2017. The company had confirmed that it was talking to Shanghai's government about a factory at the same time.

If the deal is in place, it could be the ticket to igniting Tesla's Chinese sales -- and the company as a whole. While the automaker has sold its EVs in China for years, sales have sometimes struggled in a country where it faces an uphill battle between its outsider status and apartment-focused living (you can't buy an EV if there's nowhere to charge it). A Shanghai factory would not only make Tesla's vehicles more palatable, but could help it satisfy demand now that the Chinese EV market is truly heating up. And this is especially important for the Model 3. It's the cornerstone of Tesla's expansion into the (relative) mainstream, and anything it can do to both lower costs and improve availability should make a significant impact on sales.

In this article: china, electriccar, electricvehicle, ev, freetradezone, gear, shanghai, tesla, transportation
All products recommended by Engadget are selected by our editorial team, independent of our parent company. Some of our stories include affiliate links. If you buy something through one of these links, we may earn an affiliate commission.