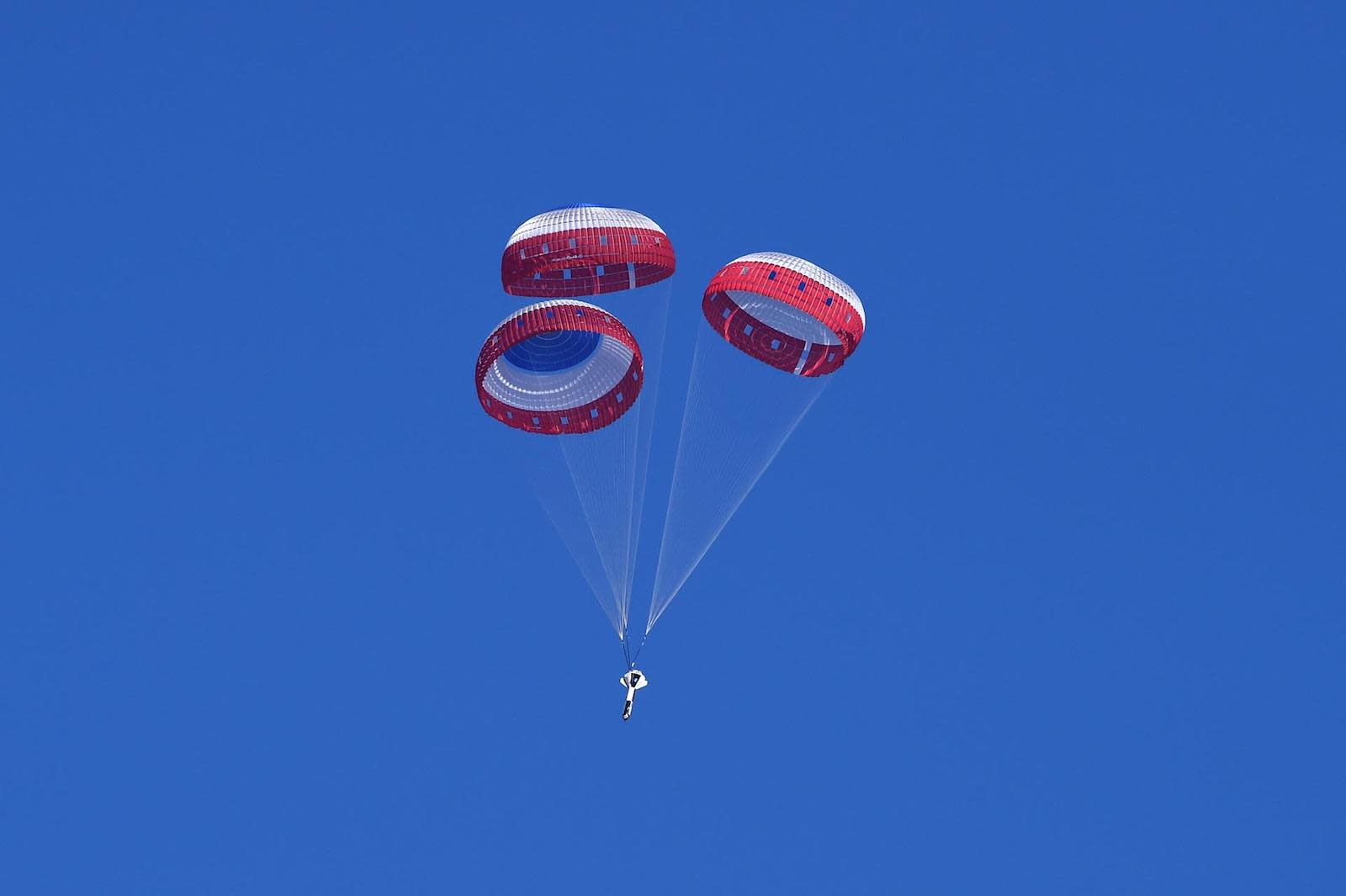 SpaceX and Boeing are both contracted to develop vehicles to carry US astronauts to and from low Earth orbit, a capability we've lacked since the retirement of the Space Shuttle fleet in 2011. However, these efforts have been plagued by constant delays, which has required NASA to get creative in figuring out how to continue normal space operations without an operational crew vehicle. Robert Lightfoot, the acting administrator of NASA, has suggested a new option: longer stays on the ISS for US astronauts.

Speaking in front of the commerce, justice and science subcommittee of the House Appropriations Committee, Lightfoot said, "One thing we have is a great relationship with our Russians partners, and we're looking at other alternatives about potentially extending mission duration for the current missions that are there so that we don't gap the ability to get there."

The problem right now is that the US has Russian Soyuz seats through the fall of 2019. It's possible that commercial crew flights may not become operational (out of the testing phase) until early 2020. That would leave a gap in the US's ability to send and retrieve astronauts from the ISS. The first commercial crew test flights are scheduled to happen later this year, though those will be uncrewed, according to Lightfoot. That means that the crewed tests will likely be delayed until next year.

NASA has modified its agreement with Boeing to operationalize the first test flight of the Starliner vehicle, adding a third crewmember and having a flight duration as long as six months. This is another method of trying to work around the commercial crew delays that NASA is facing. It's clear that the agency is being as creative as possible in order to ensure that crewed space operations continue as normally as they can in the face of one challenge after another.

In this article: boeing, commercialcrew, iss, nasa, space, spacex, tomorrow
All products recommended by Engadget are selected by our editorial team, independent of our parent company. Some of our stories include affiliate links. If you buy something through one of these links, we may earn an affiliate commission.