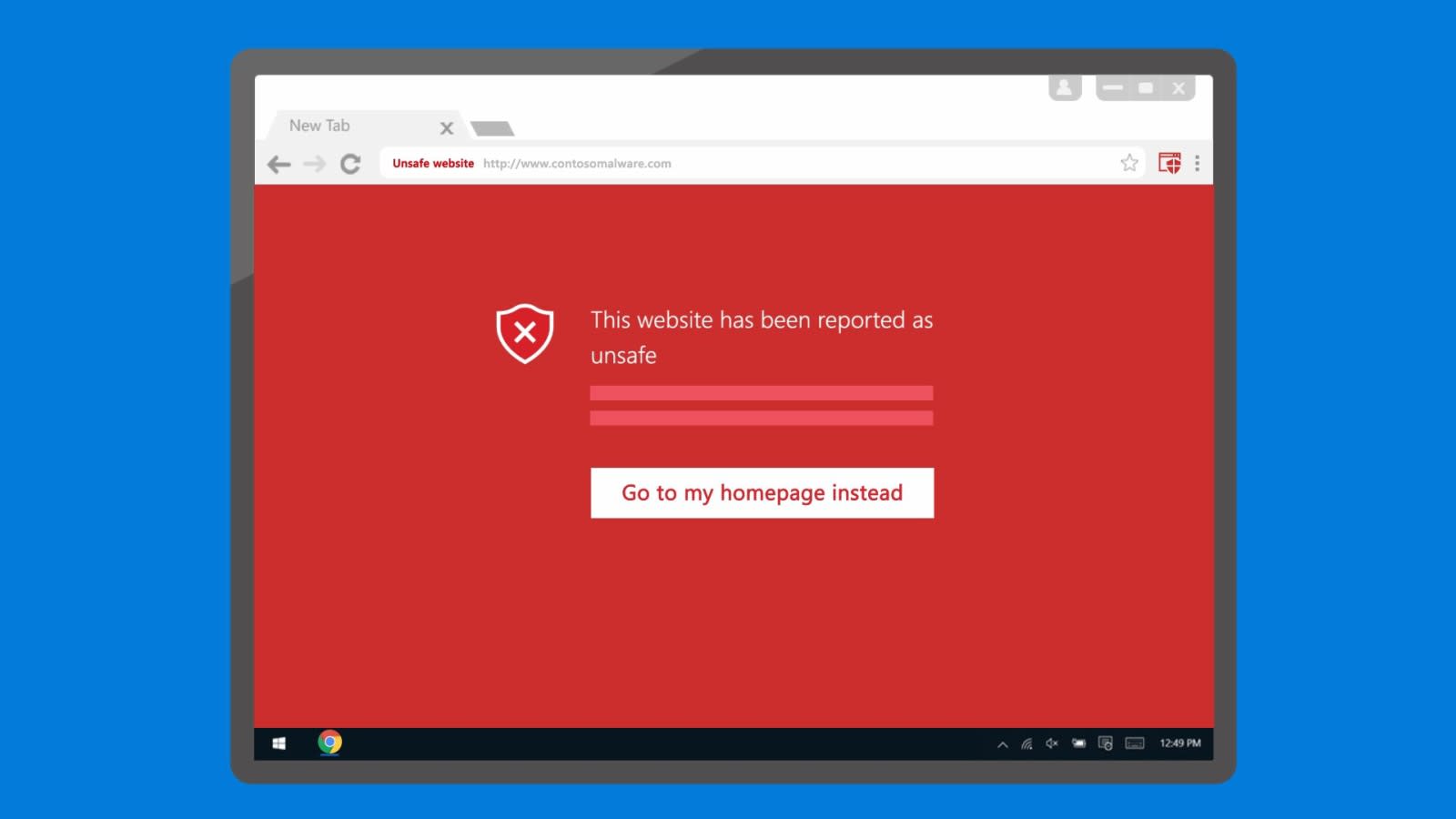 Due to the dominance of Google's Chrome browser, even if you're on Windows you're probably not using Microsoft Edge. You can still enjoy some of its technology, however, since Microsoft has plugged its Windows Defender browser protections into Chrome via a just-released extension. It cites third-party testing that claims Microsoft Edge protects against 99 percent of phishing attacks with its constantly updated list of malicious URLs, while Google's built-in feature manages to stop only 87 percent.

If you're concerned you might cross an ill-meaning link in an email or message and need some additional peace of mind, then install and enable Microsoft's extension from the Chrome store. It will get the job done without requiring a browser switch -- unless you're on Chrome OS since users report it doesn't work there.

In this article: blocklist, browser, chrome, edge, extension, gear, google, microsoft, personal computing, personalcomputing, phishing, security, url, WindowsDefender
All products recommended by Engadget are selected by our editorial team, independent of our parent company. Some of our stories include affiliate links. If you buy something through one of these links, we may earn an affiliate commission.