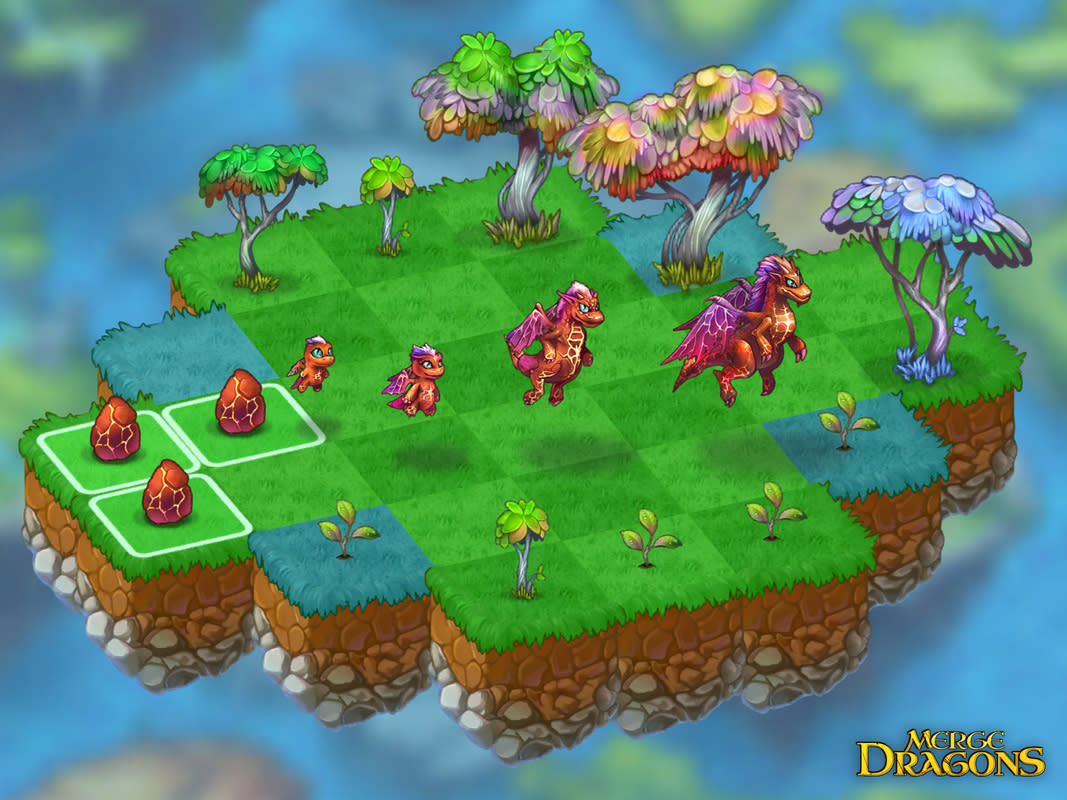 If you've played any free-to-play mobile games recently, you'll be familiar with the playable ads that let you try a little bit of gameplay while waiting for the advertisement to time out. Google Play has been trying out its own "try before you buy" instant app concept with a handful of developers lately, too. Now Facebook is testing similar technology in playable ads on Facebook so that people can try out a game without installing it first.

The company is testing these new ads in the News Feed with a "couple dozen" game developers; and it plans to roll out playable ads to its Audience Network (Facebook's off-platform ad network) next, then to all advertisers later this year. Facebook says that people pay more attention to interactive ads over non-interactive ones, spending 47 percent more time with the former ad type, making it a popular choice among advertisers that have tested it, including Gram Games and Miniclip.

In this article: business, facebook, games, gaming, gramgames, mergedragons, playableads
All products recommended by Engadget are selected by our editorial team, independent of our parent company. Some of our stories include affiliate links. If you buy something through one of these links, we may earn an affiliate commission.