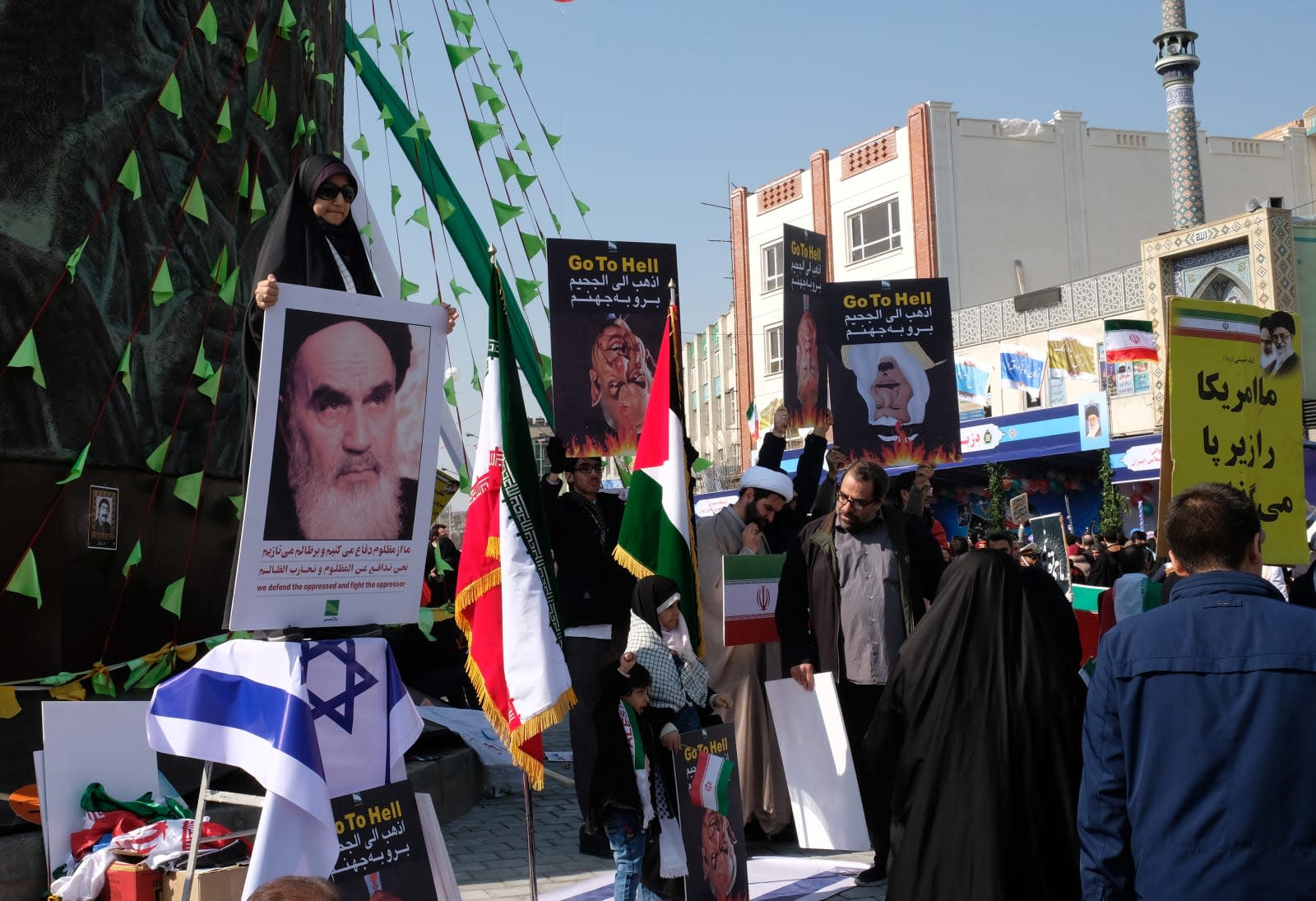 During protests and demonstrations back in December, Iran blocked messaging and social media apps such as Telegram and Instagram. The government claimed it was to "maintain peace," but it became clear that they were trying to prevent the protestors from communicating and documenting what was happening. But now, it looks as though Iran has taken the campaign against Telegram one step further: The country has banned government officials from using the service.

It's only for a limited group, but it's an certainly interesting move. According to Reuters, an Iranian official in the judiciary said that Telegram could only operate domestically with the permission of the government. It's quite possible that this could lead to a country-wide ban of the app.

This may also be a response to Russia's move against Telegram. That country has been waging its own sort of war against the service after founder Pavel Durov refused to hand over encryption keys to Russian officials. Last week, the country's courts granted the request for the app's banishment from the country, and Russia has started blocking all possible IP addresses that Telegram uses (which are owned by Amazon and Google).

Iran's government controlled media reported that Supreme Leader Ayatollah Ali Khamenei stopped using the service "in line with safeguarding national interests and removing the monopoly of the Telegram messaging app," according to Reuters. It remains to be seen whether Iran will take any further steps against the service in the future.

In this article: gear, iran, mobile, telegram
All products recommended by Engadget are selected by our editorial team, independent of our parent company. Some of our stories include affiliate links. If you buy something through one of these links, we may earn an affiliate commission.