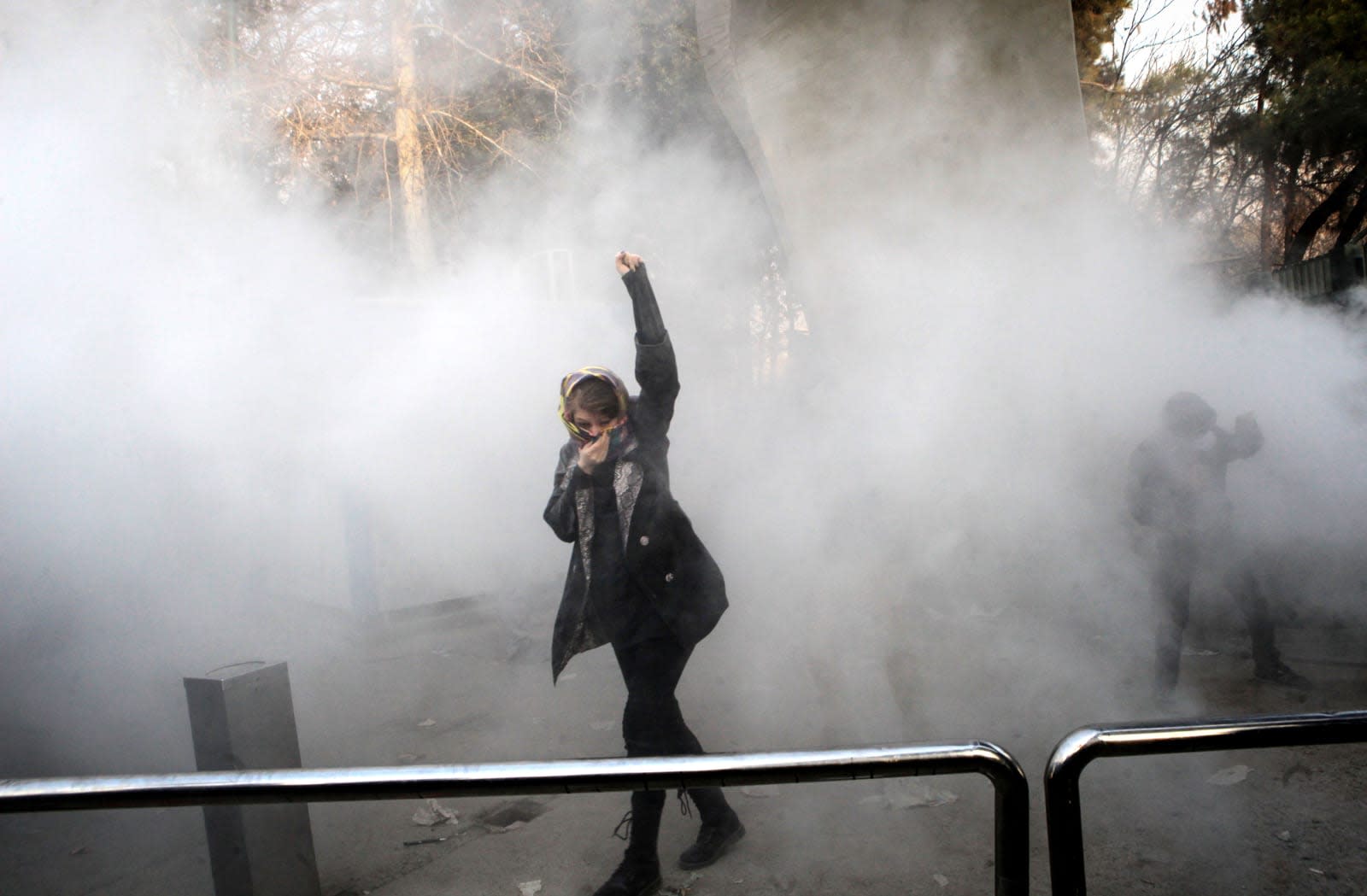 It's a busy weekend for oppressive governments trying to suppress digital communication. Iran has blocked mobile access to at least Telegram and Instagram as it tries to thwart protests that started over economic concerns (particularly inflation), but have extended into broader resistance to the government and clerical rule. Officials claim the censorship is meant to "maintain peace," but the argument doesn't hold water. Telegram founder Pavel Durov noted that his company refused to shut down "peacefully protesting channels," and Instagram is primarily being used to document protests -- Iran clearly doesn't want to reveal the extent of the demonstrations.

There are also numerous reports of Iran blocking mobile internet access in several cities, although the full extent isn't clear. The Iran Student News Agency noted that desktop access to Telegram was working, so this appears to be more of an attempt to disrupt on-the-ground protest coordination and citizen journalism than a blanket ban.

Officials have claimed that the blocks are 'temporary' measures, but it's safe to say they'll continue for as long as the Iranian government believes the protests pose a mounting threat to its authority. The country has a history of blocking Instagram, VPNs and other services that help residents access the uncensored internet. The question is whether or not this will be effective. As Egypt learned early this decade, a sufficiently motivated public isn't going to stay off the streets just because they can't get online. There are frequently ways to get around censorship, too. In short: blocking like this is more of a momentary roadblock than anything else.

Iranian authorities are blocking access to Telegram for the majority of Iranians after our public refusal to shut down https://t.co/9E4kXZYcP9 and other peacefully protesting channels.

In this article: censorship, facebook, gear, instagram, internet, iran, mobile, politics, protest, telegram
All products recommended by Engadget are selected by our editorial team, independent of our parent company. Some of our stories include affiliate links. If you buy something through one of these links, we may earn an affiliate commission.