Russia stops at nothing to silence Telegram

And if it succeeds, Facebook will probably be next.

The protracted fight between the Russian government and encrypted messaging app Telegram is coming to an end. Last week, the country's court granted a request for the app to be banned, enabling officials to begin work on booting it out of the country. Then, yesterday Roskomnadzor, Russia's equivalent of the FCC, began telling mobile networks that they had to block access to Telegram.

In addition, Roskomnadzor has reportedly told Apple and Google to remove the app from their storefronts. The agency has also metered out some punishment to both Amazon and Google, since Telegram uses the pair's infrastructure for its own backbone. In order to block Telegram's access in the country, Russia has indiscriminately blocked the better part of two million IP addresses owned by both companies, which means other services that use the same hosts are also at risk of disruption.

The country is adopting a similar playbook to the one it used while battling Zello, another secure messenger service. Zello, which offered walkie-talking services, became popular with political protesters in areas like the Ukraine, Turkey and Hong Kong. Much like in the Telegram case, a huge number of AWS IPs were blocked in Russia, forcing Amazon to ask Zello to switch provider. Another casualty of this policy was LinkedIn, which was blocked in Russia back in 2016 for refusing to bow to the country's demands for access to user data.

The fight between Telegram and Russia is the same one playing out between many tech companies and governments around the world. Platforms are built to be secure and can potentially put communications beyond the reach of the authorities. A similar fight took place in the US between Apple and the FBI following the San Bernardino attacks. And, like then, Telegram's clash with the FSB began after 2017's St Petersburg Metro bombing.

Russian law forces messaging providers to sign up with the government and store six months of user correspondence. Should the police or security services require this information, even without a warrant, it is to be handed over without delay. Since digital communications are encrypted, most companies are required to hand over the decryption keys. It wasn't until early 2017 that Telegram officially signed up as a listed information distributor.

Unfortunately for Telegram, it had become infamous for its popularity with some terror groups, including Daesh. In 2015, Telegram founder (and Russian native) Pavel Durov said he knew the platform was being used by nefarious characters. When asked how he felt about this state of affairs, he responded that protecting the privacy of his users was paramount. It did, however, begin closing public channels that were seen to encourage violence and, later, began cracking down on inappropriate content. 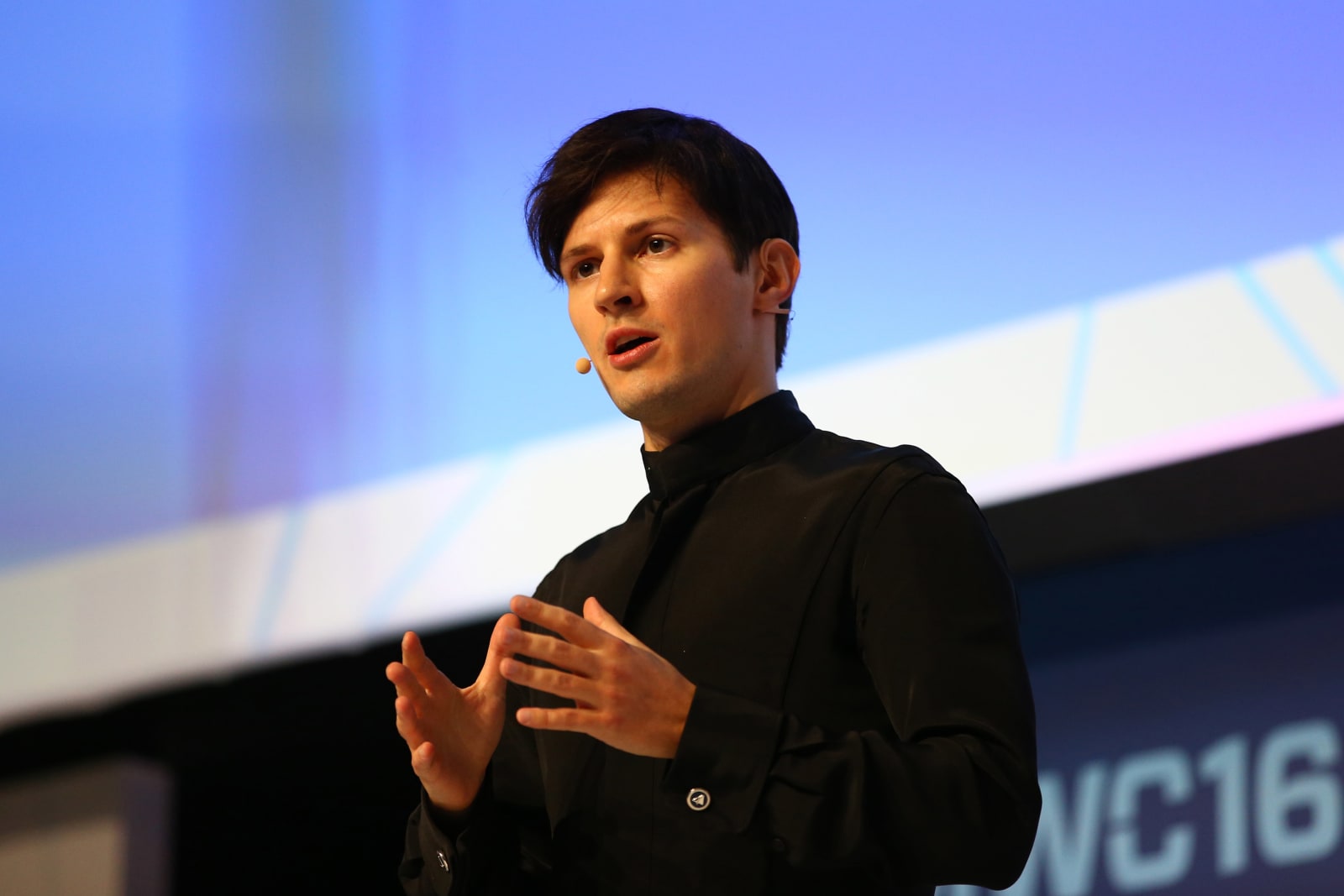 We promised our users 100% privacy and would rather cease to exist than violate this promise.

That said, even if Telegram was passively enabling some murky business to take place, it appears to have lacked access to a fair hearing. OpenDemocracy explains how the Telegram case was fast-tracked through the courts in the wake of Vladimir Putin's re-election. The subsequent hearing, on April 13th, apparently only took 18 minutes to play out, and Telegram representatives were reportedly not permitted to travel to the court or request a delay.

It's not likely that Russia is concerned with the optics of the move, but its scorched-earth policy may hurt its standing in the technology world. In an editorial published in business publication Vedomosti, Russian journalist Yelizaveta Osetinskaya says entrepreneurs may not want to do business there. After all, what sort of person would launch a startup in the country that has such a blatant disregard for corporate interests and the rule of law?

And it's fair to remember that founder Pavel Durov was considered something of a great Russian success story. According to Statista, Telegram is the world's ninth-biggest messenger, just behind Line, Snapchat and Viber. Unfortunately, Durov was forced to leave the country in 2014, after being forced out of his role at "Russian Facebook," VKontakte. Since then, he has become an outspoken critic of the country's repressive regime and policies.

In response to today's ruling, Durov posted a missive to his public Telegram channel offering his feelings on the matter. "We promised our users 100 percent privacy," he said, "and would rather cease to exist than violate this promise." Durov also claimed the ban has not -- yet -- caused a drop in user engagement in the country since many Russians use proxies and VPN services. The CEO did, however, publicly thank Apple, Google, Amazon and Microsoft for "not taking part in political censorship," and said that he would hand out Bitcoin grants to groups who help run VPNs and proxy servers within the country. It's not clear if Apple and Google will acquiesce to Russia's demands; although, it's likely that they will, given similar capitulations related to VPN apps in China. But it's clear that Durov isn't prepared to go quietly into the night.

Durov's battle with Russia will serve as a test run for a much bigger fight that is likely to come later this year between the Kremlin and Facebook. Much like LinkedIn, the currently-embattled social network was told to move its local data storage to Russia, where information about users could be accessed by the authorities. In an interview with the Kremlin-aligned Izvestia Daily, and outlined by the Moscow Times, Roskomnadzor head Alexander Zharov said Facebook would be inspected by the end of the year. And, if officials aren't happy about their access to people's private communications, then "the blocking question will come up," Zharov reportedly said.