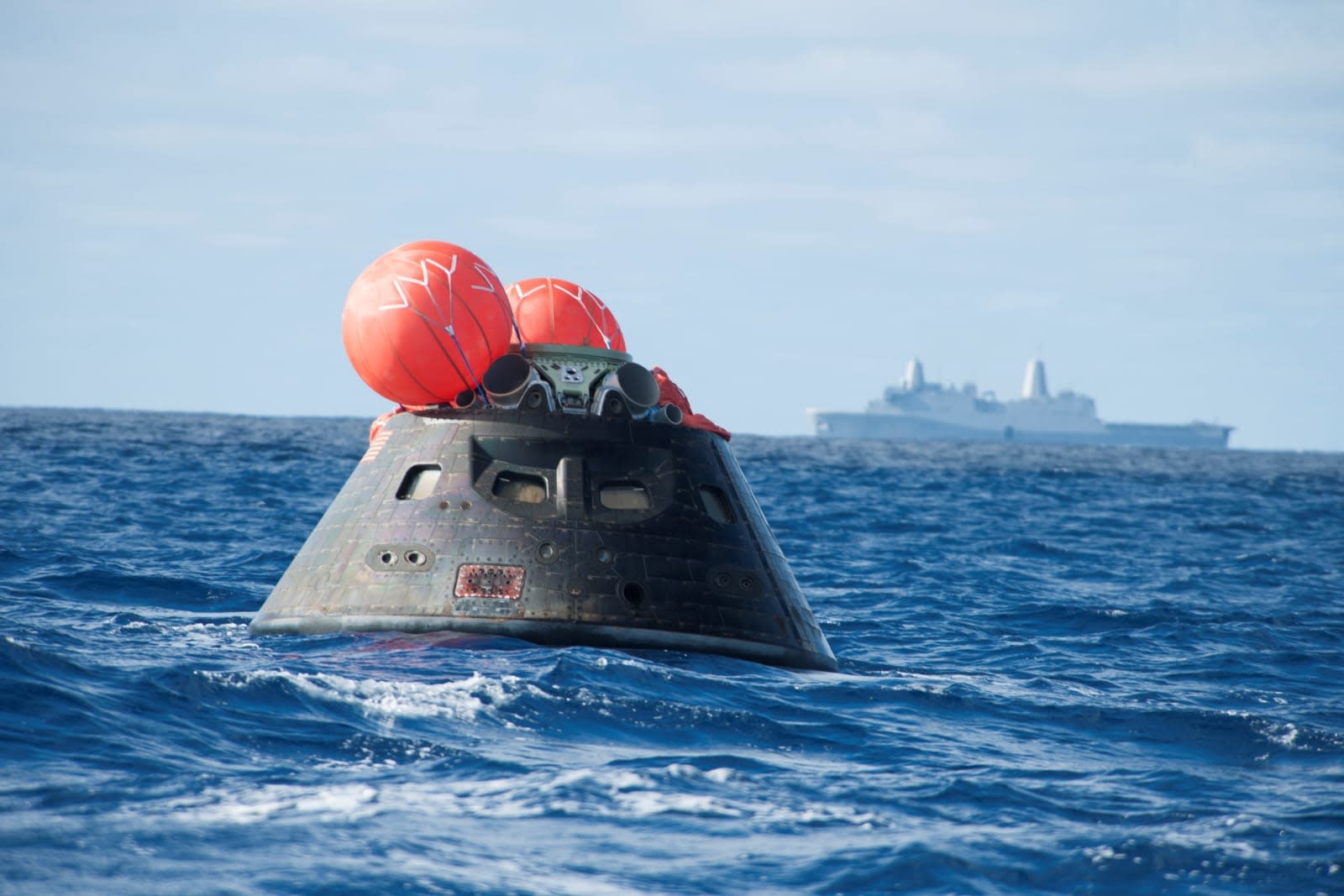 It's not just revolutionary start-ups like Rocket Lab that are using 3D printing to create their rockets and spaceships. NASA's new crew capsule Orion will have over 100 3D printed parts specially developed by prime contractor Lockheed Martin, in cooperation with 3D printing experts Stratasys and the engineering firm PADT.

According to Stratasys, these parts will be made of entirely new materials that are specially designed to withstand the rigors of deep space. "In space, for instance, materials will build up a charge," the Vice President of Manufacturing Solutions at Stratasys, Scott Sevcik, said to Reuters. "If that was to shock the electronics on a space craft there could be significant damage."

This type of on-demand part printing provides a more economical method of building a complicated spaceship. And, according to Sevcik, it means that the designers can be a bit freer with the design, as they aren't constrain by existing parts and specifications. The companies are hoping to apply what they learn from this 3D printing endeavor to other aerospace industries, such as building satellites and robotic spacecraft.

It's not clear when Orion's next test flight will be. The first, EFT-1, occurred at the end of 2014. The next test will be EM-1, the first flight of NASA's massive SLS rocket, and it will be uncrewed. The capsule will spend roughly 3 weeks in space and will orbit the Moon to test its spaceworthiness. While this flight is currently being targeted for the end of 2019, delays mean that it wouldn't be surprising if the flight slips into 2020.

In this article: 3dPrinting, nasa, orion, sls, space, tomorrow
All products recommended by Engadget are selected by our editorial team, independent of our parent company. Some of our stories include affiliate links. If you buy something through one of these links, we may earn an affiliate commission.