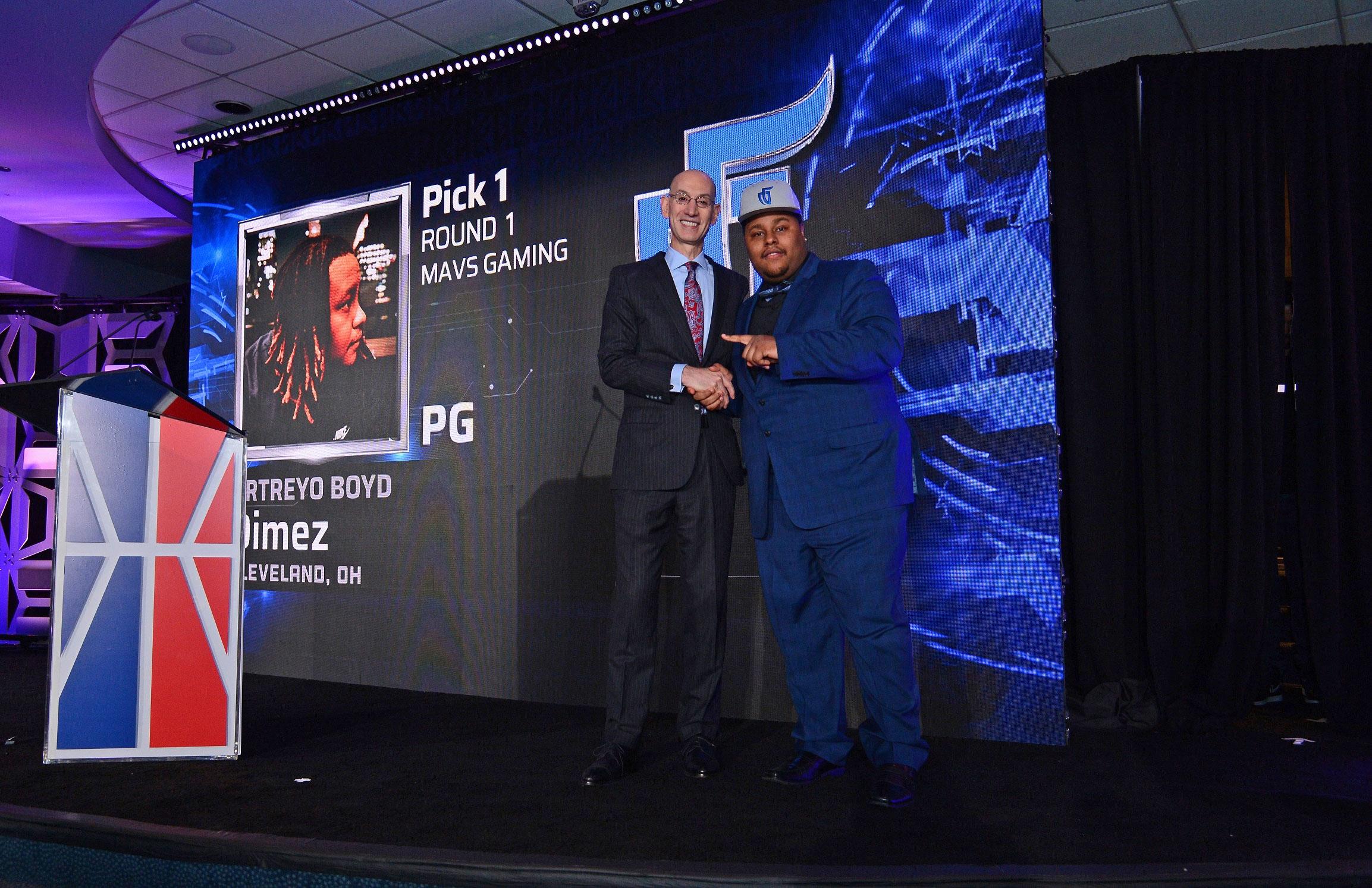 The NBA 2K League has been picking up steam ahead of its May debut, but it wasn't clear where the basketball franchise's eSports organization would broadcast games. Today, it announced that Twitch will stream the inaugural game on May 1st with many to follow, as the platform and league signed a multiyear partnership.

Fans will be able to watch livestreams of the first season's 199 games exclusively on Twitch, though each will be available to purchase on-demand after they air. In addition to weekly games, this includes three mid-season tournaments, playoffs and the finals. The platform will also bring custom overlays themed to the league for anyone who wants to really get in the mood.

This shouldn't surprise anyone who watched the league's player draft earlier this month: In addition to NBA TV, it was streamed on Twitch. But that could be a clue that the NBA 2K League is looking for other broadcast options, as it called the partnership with the streaming platform its first media rights deal in a press release.

But since the partnership also brings Twitch on as a founding member of the league, it's yet another investment in eSports for the platform: Back in January, reports surfaced that the company paid Blizzard $90 million for a two-year deal to livestream The Overwatch League.

In this article: Livestream, nba, nba2k, nba2kleague, services, twitch
All products recommended by Engadget are selected by our editorial team, independent of our parent company. Some of our stories include affiliate links. If you buy something through one of these links, we may earn an affiliate commission.