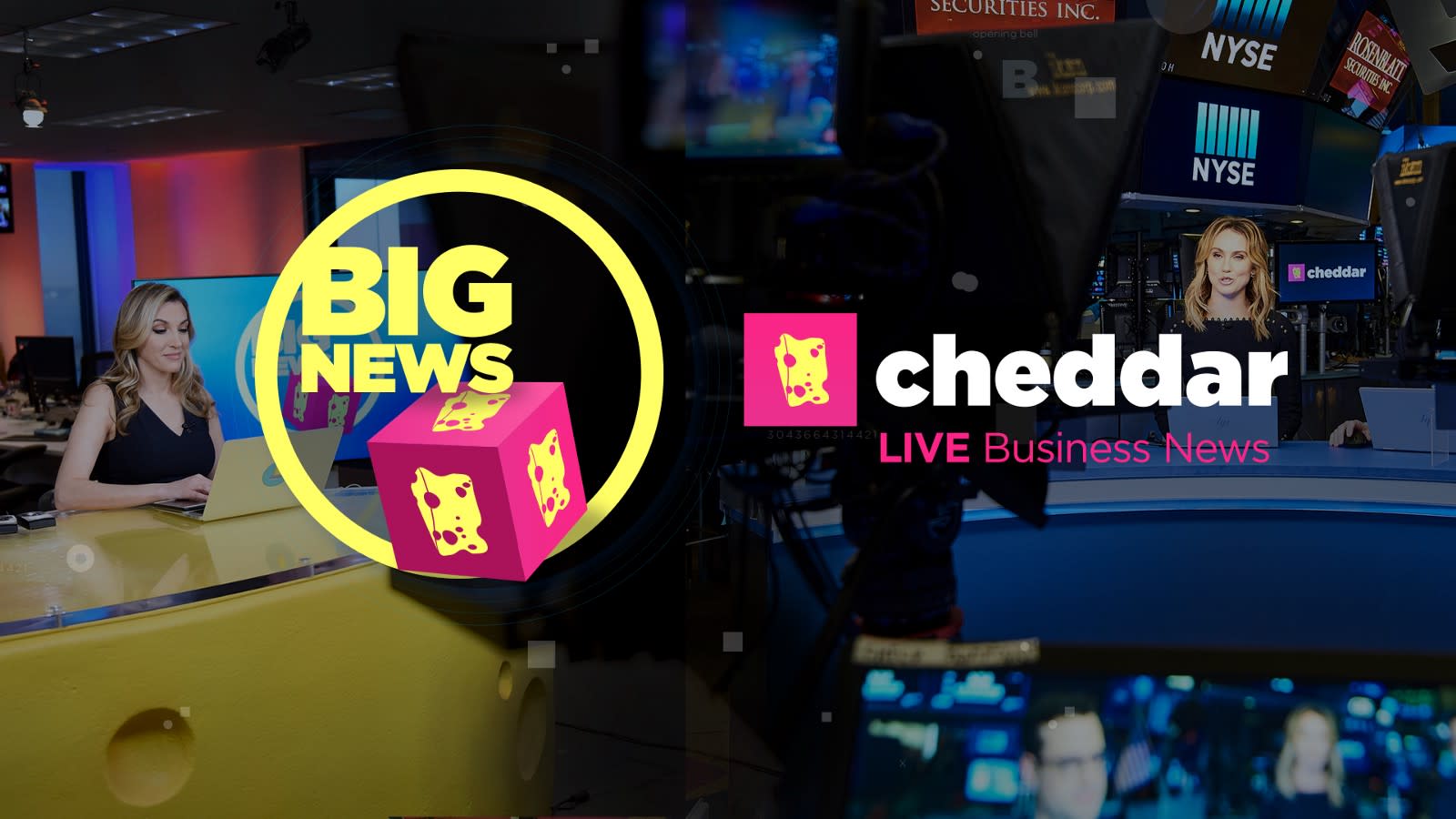 YouTube TV is making its way onto a more devices and bringing quite a few live TV channels along with it, including Turner Network channels. The Google-owned service is also in quite a few markets, making it easy to access from almost anywhere. Now YouTube TV is blending digital-only channels with its broadcast lineup via the addition of two new properties, Cheddar and Cheddar Big News.

"Cheddar's emphasis on tech and media news coverage make it a strong fit for the millennial, tech-savvy audience that also loves YouTube TV," YouTube TVs Christian Oestlien told Variety. While Cheddar already runs its own YouTube channel, this will offer live feeds and on-demand programming from the media company's finance and news channels. Variety also notes that Cheddar already provides live and on-demand programming to the Dish Network, Sling TV, Comcast X1, Amazon, Facebook, Spotify, Twitter and Twitch platforms. Having a partnership with YouTube TV adds another set of viewers to Cheddar's bottom line. Cheddar also plans to launch its Big News program on Sling TV and Philo in the latter half of this year.

In this article: bignews, business, cheddar, entertainment, finance, live, on-demand, streaming, youtubetv
All products recommended by Engadget are selected by our editorial team, independent of our parent company. Some of our stories include affiliate links. If you buy something through one of these links, we may earn an affiliate commission.