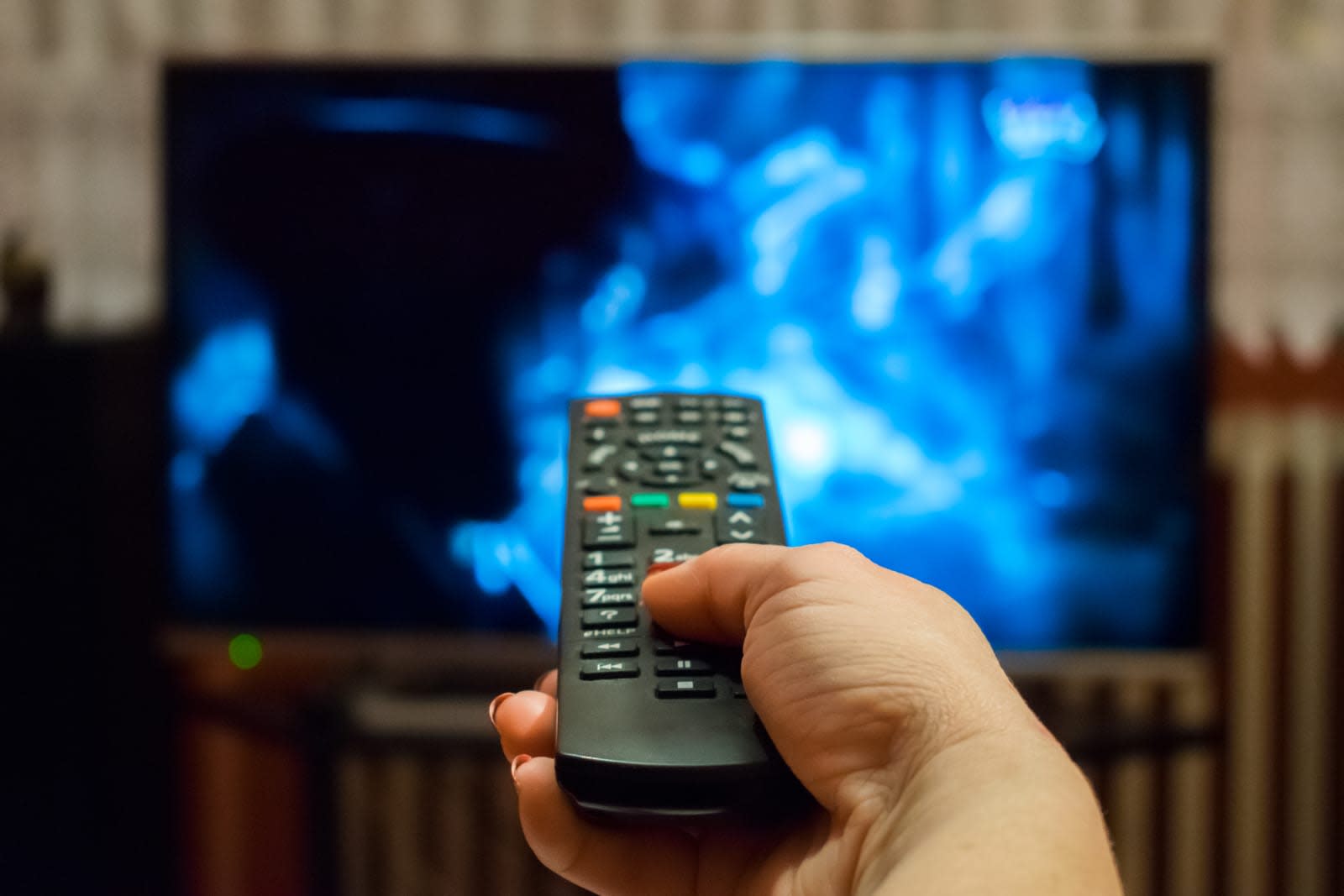 Philo may have started out as a streaming service for students in collaboration with universities, but the company has its own full-fledged consumer streaming service now. And the dev team is in the process of expanding the devices on which Philo is available; starting this summer, CNET reports, the cheap streaming service will have apps for both Apple TV and Amazon Fire TV devices.

The streaming service, which is supported by smaller cable channel companies like AMC and Discovery, has survived because of its impressively low subscription fees. It undercuts even its cheapest rivals with a $16/month price. Of course, that means that the offerings on Philo are limited. There are no sports channels (or big cable channels that have a lot of sports on them), news networks or local affiliates.

Instead, Philo counts smaller cable channels like Comedy Central, The Food Network and TLC among its offerings. The company is also now supporting TV Anywhere authentication with all of its apps except for OWN. According to CNET, that support is coming soon. TV Anywhere allows users to log into standalone apps, rather than solely viewing the content through the provider — in this case, Philo. Cable networks' apps often provide extra bonus content that can't be found on third-party streaming services.

Philo's audience isn't as broad as Hulu's or YouTube TV's, as a result of its skinny cable bundle. However, at such a low price, it's a great option for budget-conscious consumers who love these second-tier channels.

In this article: entertainment, philo, services, tvstreaming
All products recommended by Engadget are selected by our editorial team, independent of our parent company. Some of our stories include affiliate links. If you buy something through one of these links, we may earn an affiliate commission.