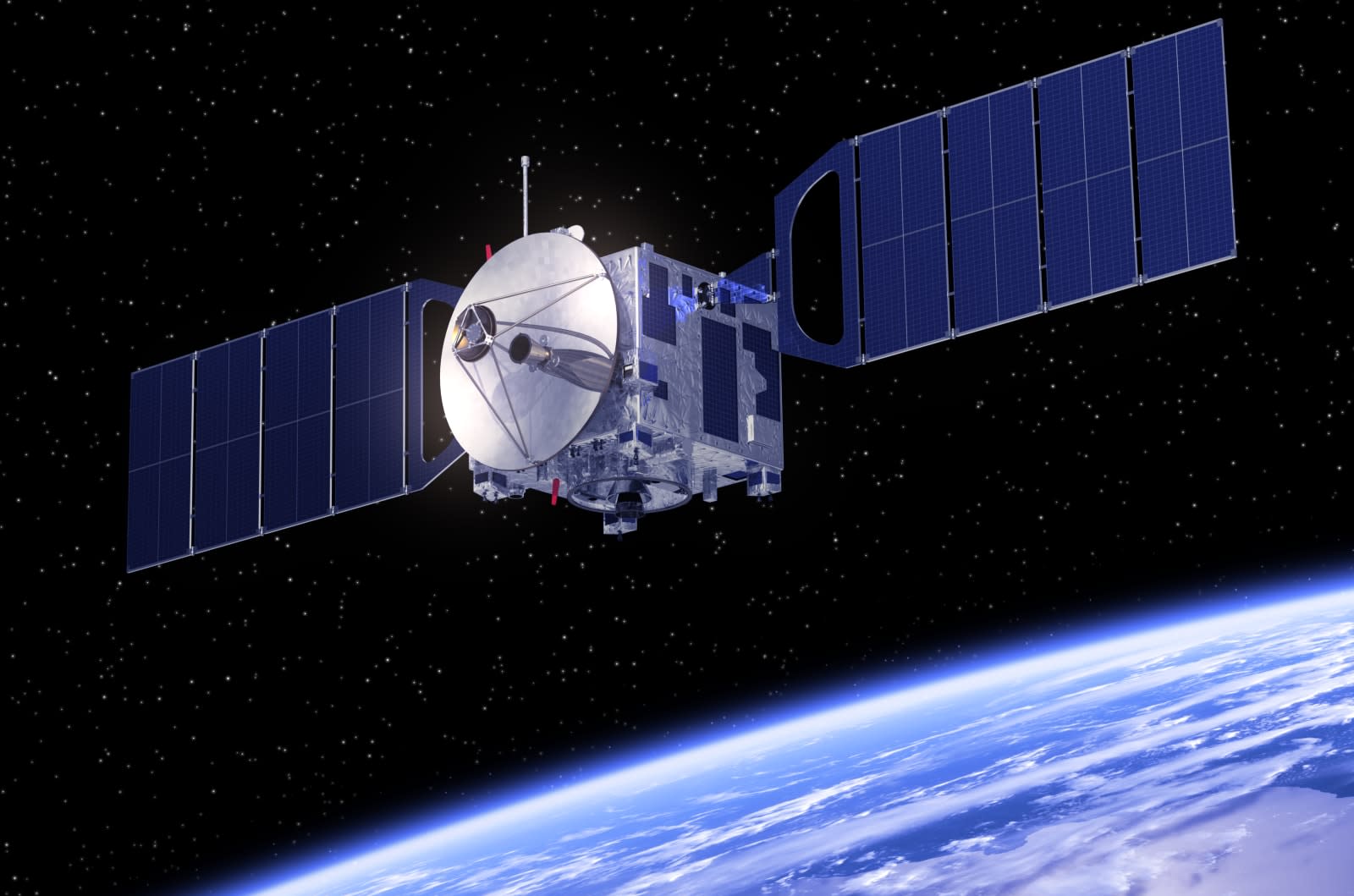 Exploring the planet from the comfort of your own home is nothing new -- Google Earth has largely cornered the market on that. But what if, instead of looking at static pictures of your own house, you could explore views of the entire planet, in real time? It sounds ambitious, but that's exactly what space imaging startup EarthNow aims to achieve.

The initiative wants to create a constellation of satellites around the Earth, providing video of anywhere on the planet, with a latency of just a single second or two. The service is aimed at "high value enterprise and government" customers, and could provide valuable intelligence on storm monitoring, violent conflict, natural disasters and illegal fishing vessels -- to name just a few applications. It's no pipedream, either. EarthNow already has the backing of Bill Gates, Airbus, SoftBank and Intellectual Ventures.

Which is just as well, as this will be a costly project. According to the press release, "each satellite is equipped with an unprecedented amount of onboard processing power, including more CPU cores than all other commercial satellites combined." Video processing and compressing is power hungry, and satellites have pretty limited power, so it'll be no mean feat figuring out how to bring that all together while keeping quality high and latency low.

Airbus will be in charge of producing the actual satellites, in its Toulouse and Florida facilities, although it's not yet clear how many will be built. The amount of money involved in the enterprise is also unknown, but given the pedigree of investors it'll be a fairly eye-watering sum. The company is in such early stages that there's no real timeline for the project yet, but given the backing it already has, when results do start rolling out they're bound to be impressive.

In this article: Airbus, BillGates, EarthNow, Imaging, latency, realtime, satellites, SoftBank. IntellectualVentures, space, TL18TSAT, tomorrow, video
All products recommended by Engadget are selected by our editorial team, independent of our parent company. Some of our stories include affiliate links. If you buy something through one of these links, we may earn an affiliate commission.