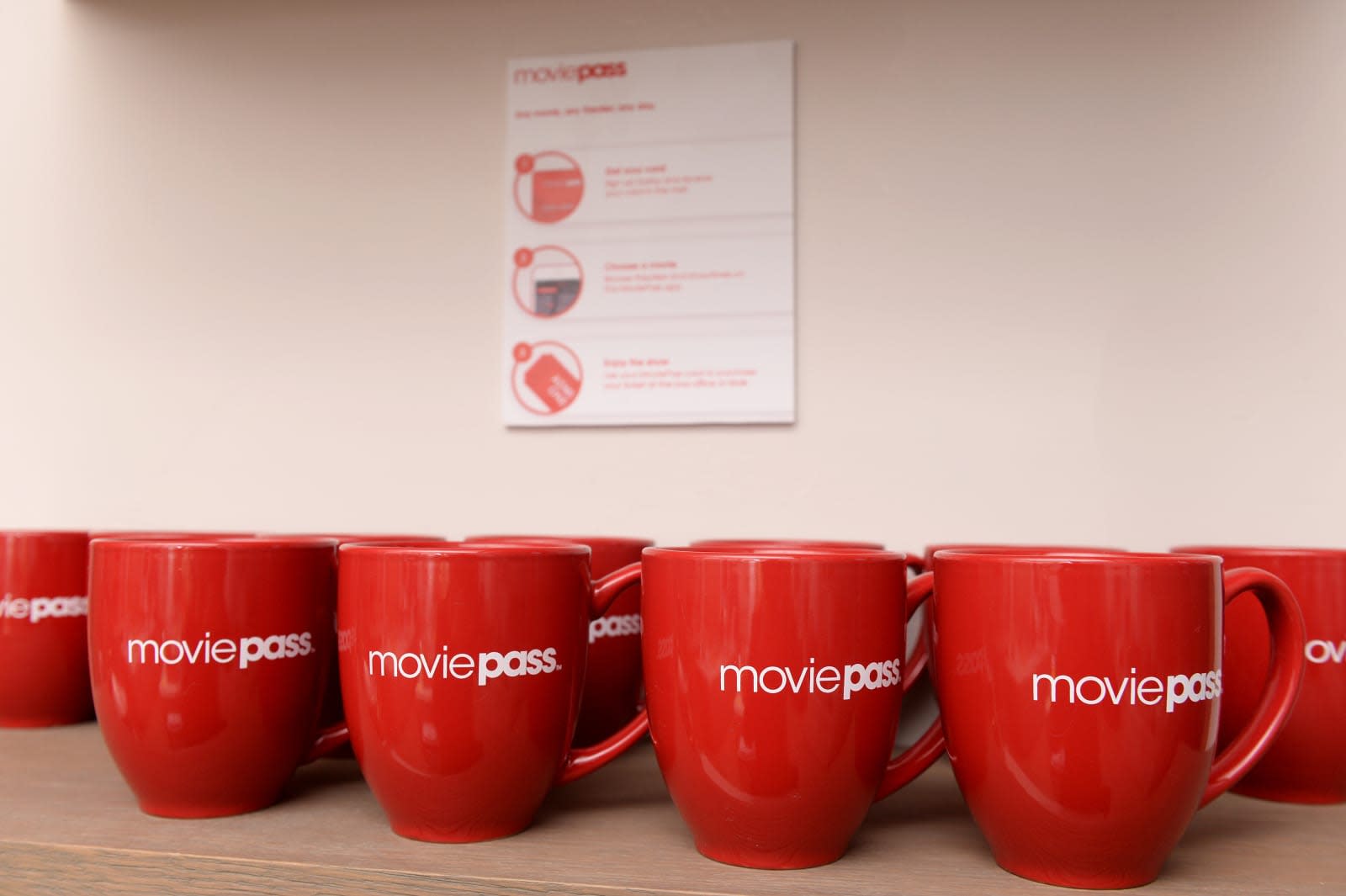 MoviePass seems like a deal that's too good to be true: $9.95 per month allows you to see one 2D movie per week (or up to four per month) in movie theaters. (It's worth noting that this is a change from the company's previous plan, which was one movie per day for the same fee.) Considering that's less than the price of a single movie ticket, it's a pretty great price. But many have wondered how MoviePass will make money; after all, the company is paying theaters full price for movie tickets. Now, Business Insider reports that an external auditor has "substantial doubt about the Company's ability to continue as a going concern" based on MoviePass's 10-K filing.

The auditor in question is Rosenberg Rich Baker Berman & Co., and the firm specifically had concerns about negative cash flows that MoviePass reported. Because of the levels of these losses, the auditors question the viability of the company over the next year.

MoviePass has attracted over 2 million subscribers since the company dropped its subscription price last year. The problem with their business model is that each customer costs them money every time they see a movie. That's the reason they reported a $150.8 million loss.

That being said, it's not uncommon for a startup to burn through cash as it's getting up and running. These kinds of dire warnings happen relatively regularly when a new company is posting losses. MoviePass does need to eventually solve the profitability problem, but for now, the company can continue relying on outside investment for funding, as so many other startups do at this stage.

In this article: business, entertainment, moviepass
All products recommended by Engadget are selected by our editorial team, independent of our parent company. Some of our stories include affiliate links. If you buy something through one of these links, we may earn an affiliate commission.