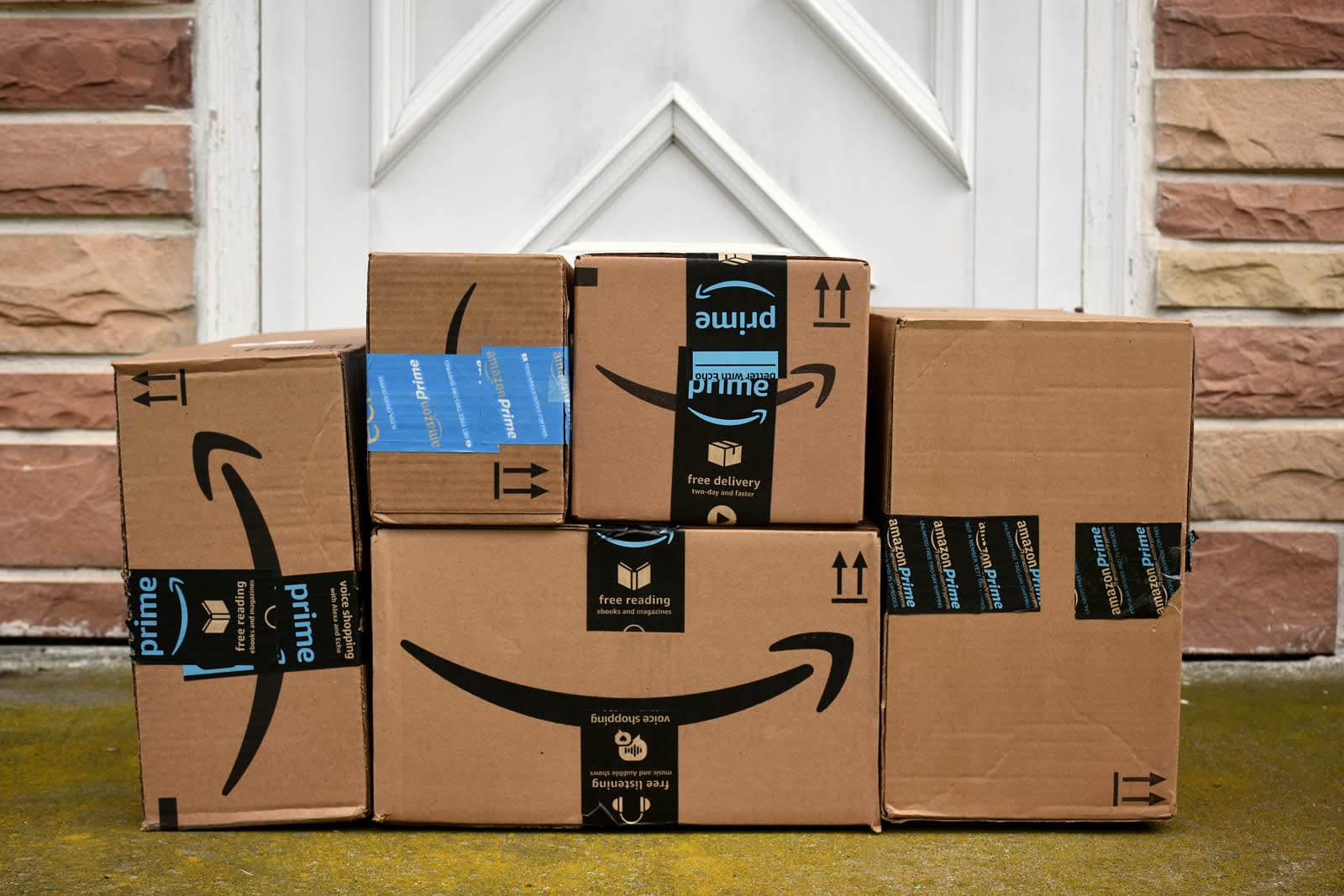 For Star Wars and Marvel fans who still prefer DVDs and Blu-Rays over digital, you might not be able to shop at Amazon for your physical media needs. Unless, of course, you're a Prime member. That's because the online giant has made a number of recent Star Wars and Marvel Cinematic Universe DVD and Blu-Ray titles to be Prime exclusives.

According to The Verge, the Prime exclusive list includes the following titles: The Force Awakens, Rogue One, The Last Jedi, Ant-Man, The Avengers, Captain America: First Avenger, Winter Soldier, Civil War, Guardians of the Galaxy Vol. 2, Iron Man 3, Spiderman: Homecoming, Thor: The Dark World and Ragnarok. Some, like Avengers: Age of Ultron, Doctor Strange, Guardians of the Galaxy Vol. 1, The Incredible Hulk and Iron Man 1 and 2 don't appear to be exclusives. We've reached out to Amazon to get a full list of titles, as well as to know just how long the exclusivity will last.

Amazon has done these Prime exclusives before with movies like Birdman and The King's Speech, as well as a number of video game titles like GTA 5 and Assassin's Creed Syndicate. But Star Wars and Marvel movies are some of the hottest selling titles out there, and the fact that Amazon is making them Prime exclusive could be an effort at getting even more people to sign up for the $99-a-year service (or $49-a-year if you're a student. Students can also get Prime by paying $5.49 a month). Plus, the fact that Avengers: Infinity Wars and Solo: A Star Wars Story are hitting theaters in the coming weeks makes these particular titles all the more enticing. Or it could also be a way for Amazon to get its digs in against Disney, which happens to be the company that owns both Star Wars and Marvel movie franchises.

Of course, Amazon isn't the only place for you to get DVDs and Blu-Rays for these movies. You can still get them from other retailers, like Target or Wal-Mart.

In this article: amazon, amazonprime, av, disney, entertainment, marvel, starwars
All products recommended by Engadget are selected by our editorial team, independent of our parent company. Some of our stories include affiliate links. If you buy something through one of these links, we may earn an affiliate commission.