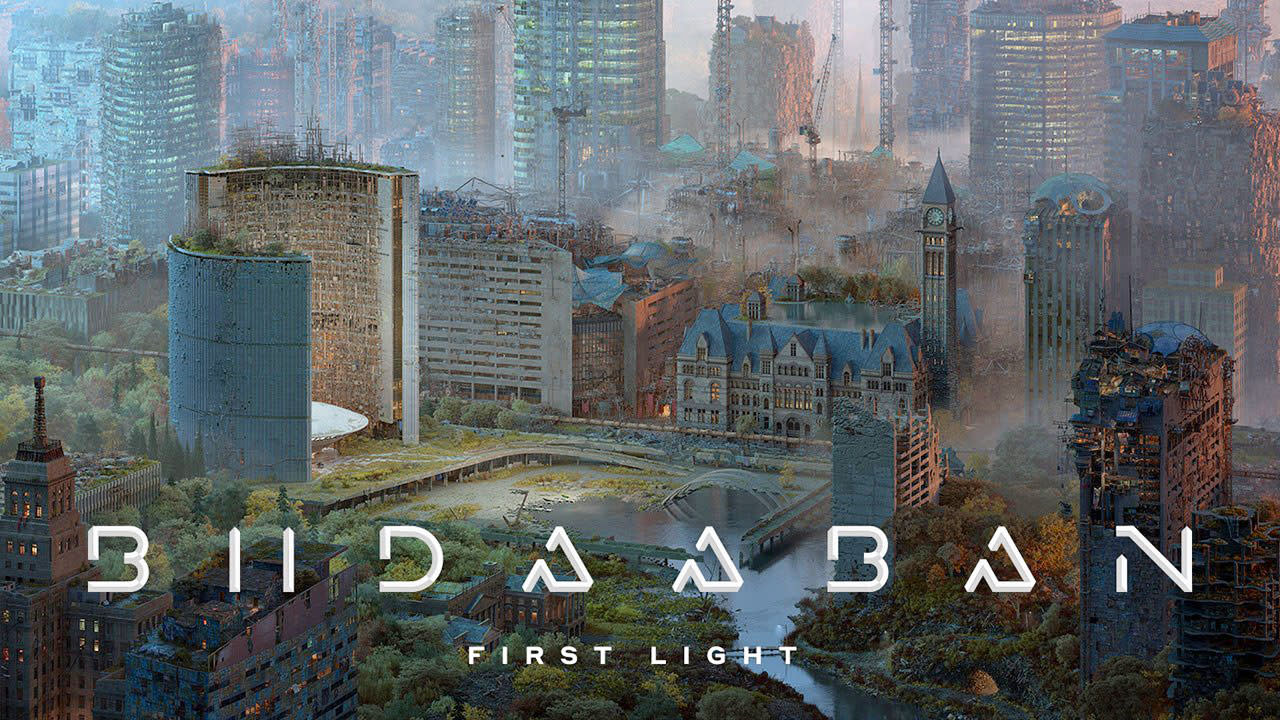 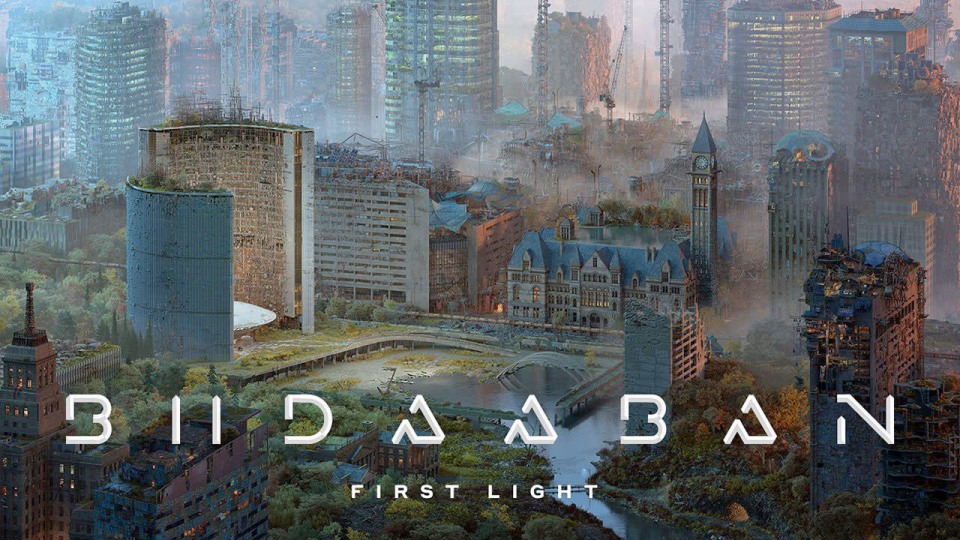 National Film Board of canada

Post-apocalyptic stories are everywhere these days, so much so that it's not even surprising to see them in narratives meant for kids. But Biidaaban First Light, which premieres at the Tribeca Film Festival this week, isn't that. Instead, it's more like indigenous futurism -- a vision of Toronto long after modern civilization has disappeared, where nature has overtaken every nook and cranny of the city. Humans are still around, but they co-exist with the environment similar to the way Native Americans used to. Most surprisingly, there's no sense of loss in the film. Instead, it's simply a neutral look at one possible direction for humanity.

Biidaaban is an Anishinaabemowin word that translates to "the first light before dawn," which also points to the notion of the future and past converging on what's happening now. Ultimately, the film is a love letter to the First Peoples in the Tkaranto area. There's no English spoken in the film, instead you hear Mohawk, Wendat and Ojibway as you maneuver around the VR environment, which is later translated into text. There's something fascinating about hearing those languages, which have existed for thousands of years, describing a far-flung future where modernity has simply faded away. There are still skyscrapers, sure, but they're covered in verdant greens and filled with more wildlife than people.

"It's inspired by the idea that indigenous languages are the original languages of all these places. And the thought systems in a way grew up here as much as plants grew up here," said Lisa Jackson, the director of Biidaaban. "We don't even have a term for a future where there's more nature that isn't post-apocalyptic, and I find that very interesting... I would call it a reclaimed Toronto where all the parts of life are living together, rather than humans living at the top of a pyramid."

The film was produced by Jackson, the National Film Board of Canada, 3D artist Mathew Borrett, and the design agency Jam3. There's no word on a wider release yet, but since it's basically a room-scale VR experience with no extra hardware, it should be straightforward for the NFB to make it available on existing platforms.

In this article: art, av, BiidaabanFirstLight, entertainment, gaming, LisaJackson, Tribeca2018, VR
All products recommended by Engadget are selected by our editorial team, independent of our parent company. Some of our stories include affiliate links. If you buy something through one of these links, we may earn an affiliate commission.