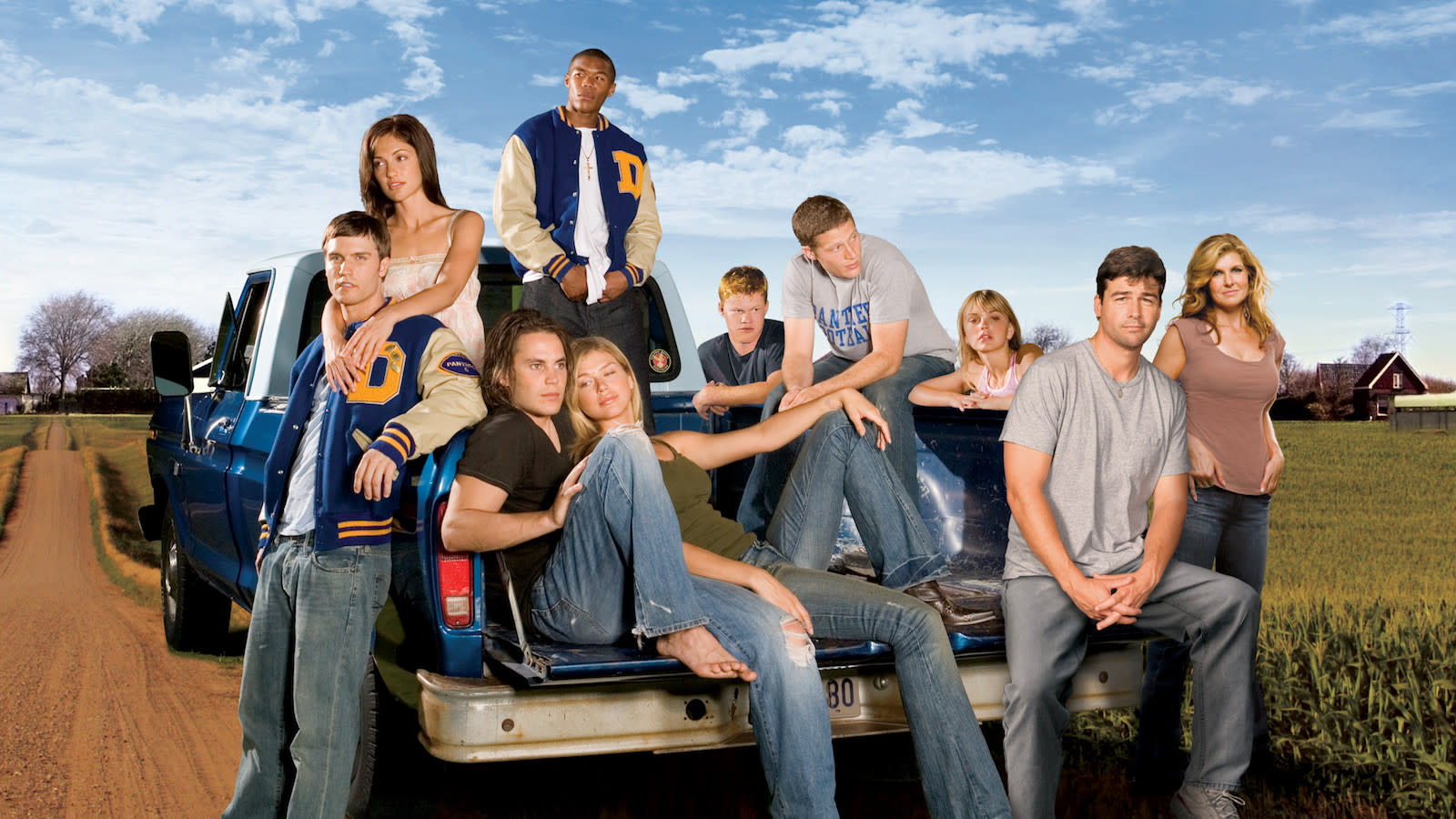 The good news for fans of Friday Night Lights, the highly acclaimed TV show about a high school football team in Texas, just keep on coming. Only a couple of weeks after Amazon announced that the series would be streaming on its video service, Hulu is doing the same today. That's going to make people who have missed the show since it disappeared from Netflix last October quite happy, as they'll now have another place on the internet to catch up on all the Dillon Panthers drama.

Since the last episode of Friday Night Lights aired on February 9th, 2011, the show has garnered a cult following thanks to charming characters like Coach Erik Taylor (Kyle Chandler), his wife Tami Taylor (Connie Britton), Tim Riggins (Taylor Kitsch) and Matt Saracen (Zach Gilford). Fans of the series are so passionate that there have been multiple campaigns launched in hopes of getting the show back on TV, though unfortunately none of them have succeeded.

That said, if you have a paid Hulu account and want to reminisce the good (and bad) times from Dillon High, you can start streaming every episode of the show (five seasons total) right now. And don't forget: Clear eyes, full hearts, can't lose.

In this article: amazon, av, entertainment, fnl, football, fridaynightlight, fridaynightlights, hulu, internet, netflix, sports, streaming, streamingvideo, videostreaming
All products recommended by Engadget are selected by our editorial team, independent of our parent company. Some of our stories include affiliate links. If you buy something through one of these links, we may earn an affiliate commission.