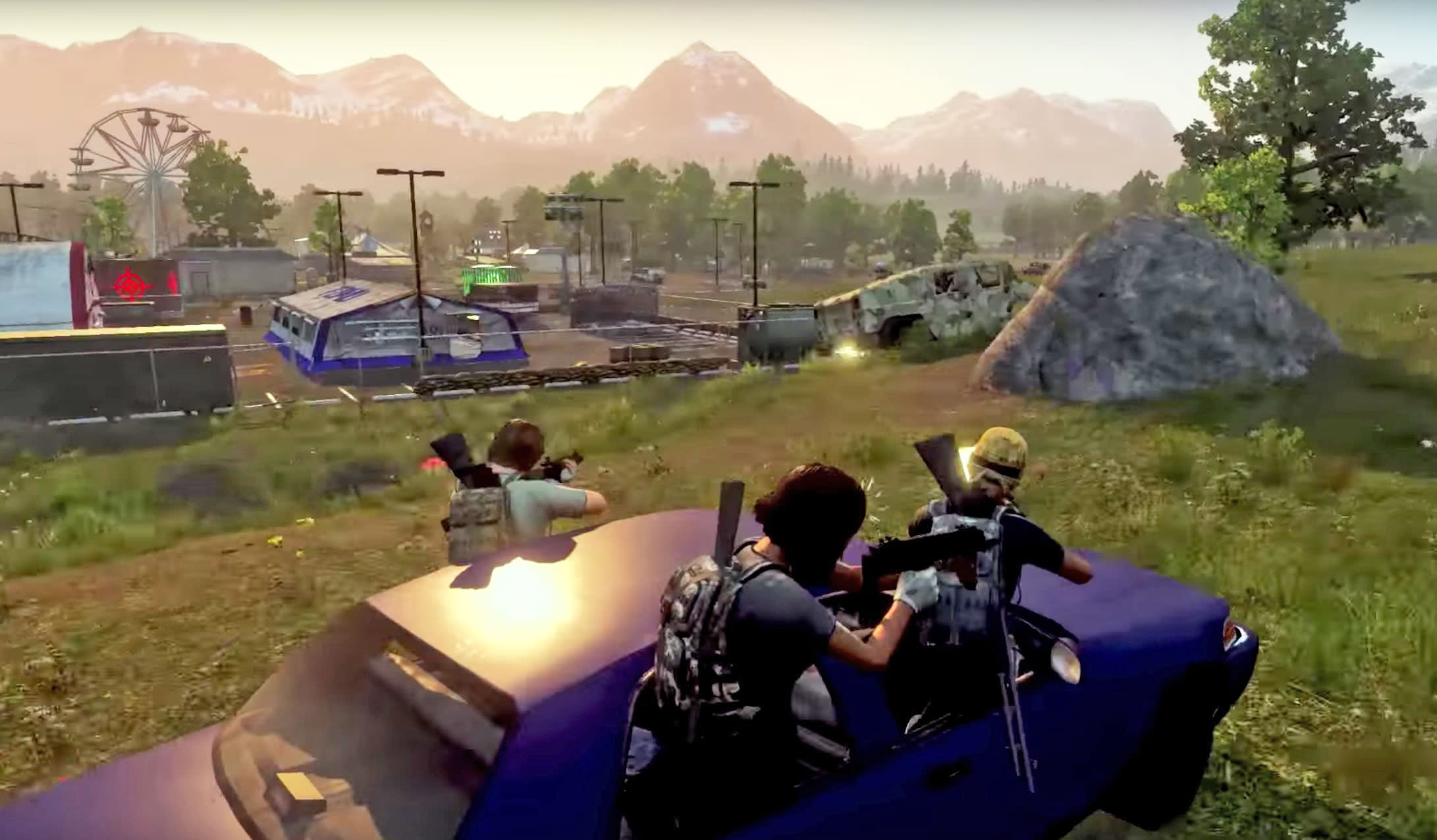 H1Z1's take on the battle royale genre may not be as popular as, say, Fortnite or PUBG, but it has something the other two don't: an eSports tournament in Vegas. On Saturday the 21st, 75 pro players from 15 well-known teams like Echo Fox, Cloud9 and Luminosity will try to survive to the bitter end at the Twin Galaxies eSports Center, which is located just off the strip within Caesars Entertainment Studios.

In this article: autoroyale, av, battleroyale, caesarsentertainment, DaybreakGames, eSports, gaming, h1z1, proleague, tournament, twingalaxies
All products recommended by Engadget are selected by our editorial team, independent of our parent company. Some of our stories include affiliate links. If you buy something through one of these links, we may earn an affiliate commission.