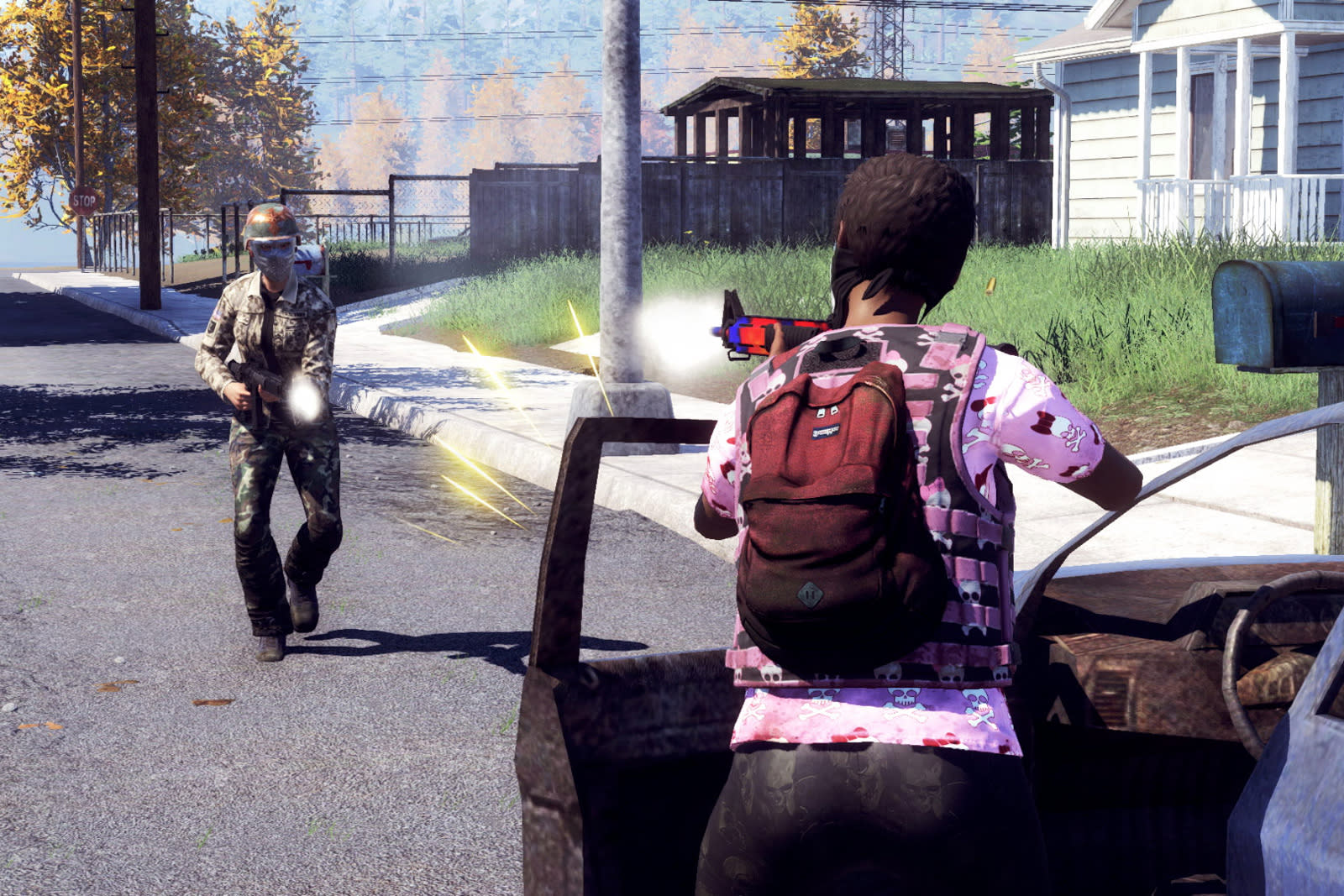 H1Z1 has had to fight hard for time in the spotlight with PlayerUnknown's Battlegrounds and Fortnite hanging around, but it might have a way of grabbing attention. Twin Galaxies' H1Z1 Pro League has unveiled an exclusive deal that will stream all digital content on Facebook. It has an official home, too -- it'll be situated in Las Vegas' Twin Galaxies eSports Arena, with Caesars Entertainment as the official venue and entertainment partner. The first season starts April 21st with 15 teams (including well-known outfits like Cloud9 and Luminosity) competing in two splits of 10 weeks each, with the championship due in the fall.

Yes, you could argue that this is a shrewd move for a title that has been overshadowed as of late. According to Steamcharts, the game had an average of 7,162 active players on Steam as of February versus 1.39 million for PUBG. However, it also shows how the eSports industry is evolving. This is the first time a game developer (Daybreak) and an independent league operator (Twin Galaxies) have worked together -- numerous other leagues are either fully independent or run by the studios themselves. That's leading to a unique governing structure with an independent commissioner, company representatives and team representation. Players also get a "bill of rights" and a concrete revenue model that makes clear how they'll be paid.

It's likewise the first time a league has picked Las Vegas as its host city, which is notable given ongoing efforts to turn Vegas into an eSports hub. There's no certainty that other leagues will follow suit, but it wouldn't be shocking if they watched the H1Z1 Pro League to see if it's worth establishing roots in the area.

In this article: daybreakgames, esports, facebook, facebooklive, gaming, h1z1, h1z1proleague, internet, livestreaming, personal computing, personalcomputing, twingalaxies
All products recommended by Engadget are selected by our editorial team, independent of our parent company. Some of our stories include affiliate links. If you buy something through one of these links, we may earn an affiliate commission.