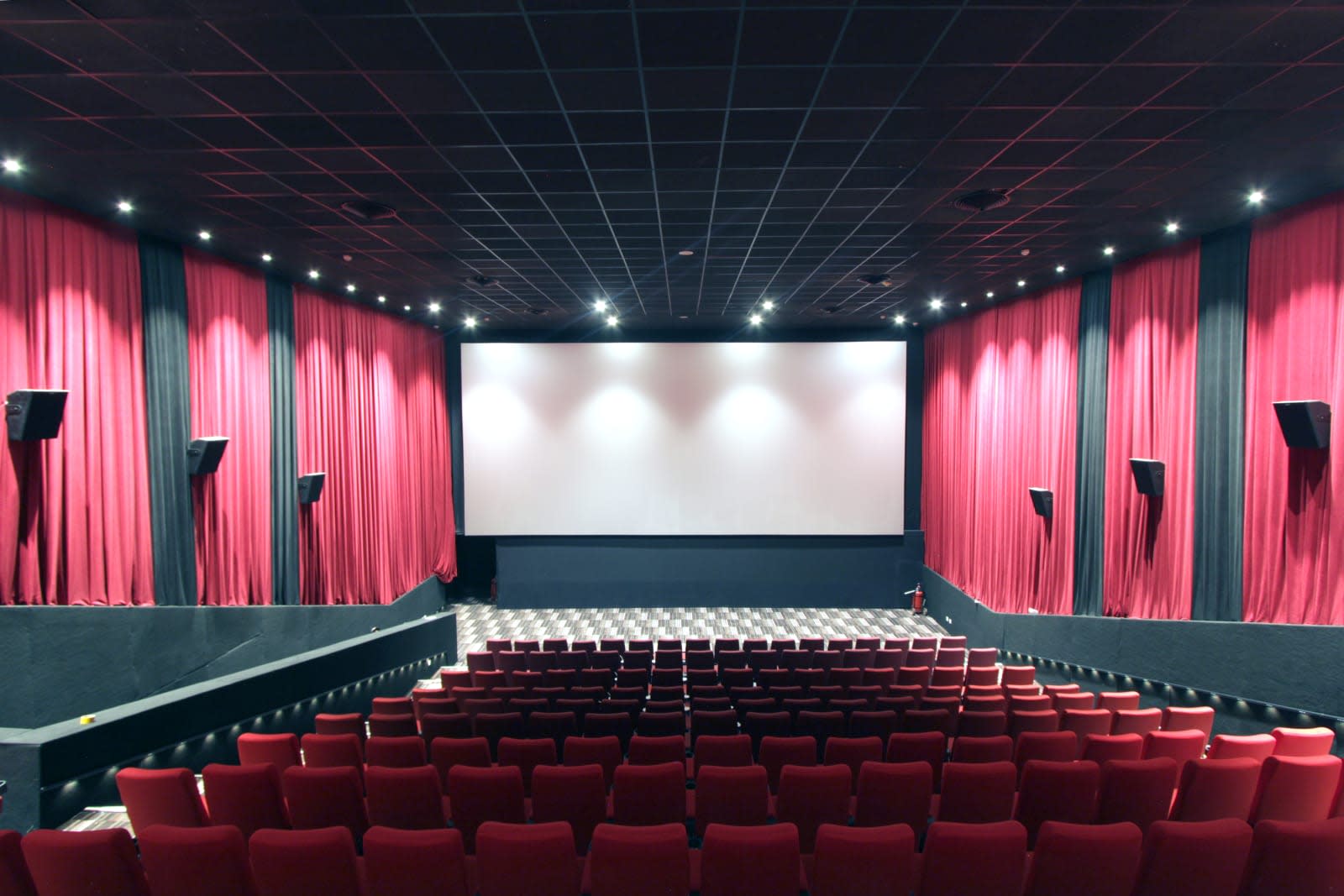 Vice-owned outlet Motherboard's documentary The Most Unknown, about "the biggest questions in science," will debut on Netflix after its theatrical run. The publication sent nine scientists around the world to get answers to big topics like the definition of consciousness, what exactly comprises dark matter and where life originated. According to Motherboard, "The film is an experiment, one in which we posited that by tossing scientists who'd never met into a petri dish of our own design, we'd learn something about what it means to dedicate one's life to questions we're not yet sure we can answer."

The doc's limited theatrical debut is May 18th ahead of its August premiere on Netflix. According to Variety, Netflix will be the exclusive streaming home for the film for two years. Two weeks after the streaming debut, Vice plans to publish segments of the film on the Motherboard site proper, in addition to Facebook, Instagram, Snapchat, Twitter and YouTube.

As Variety notes, this isn't Vice and Netflix's first fling. That'd be Jim and Andy: The Great Beyond, about Jim Carrey's method performance in the Andy Kaufman biopic The Man in the Moon. But you have to imagine HBO is wondering why it didn't get a piece of the action for either. After all, the premium network has had a lot of success with Vice News, an award-winning weekly news program.

In this article: business, documentary, entertainment, hbo, motherboard, netflix, science, vice
All products recommended by Engadget are selected by our editorial team, independent of our parent company. Some of our stories include affiliate links. If you buy something through one of these links, we may earn an affiliate commission.