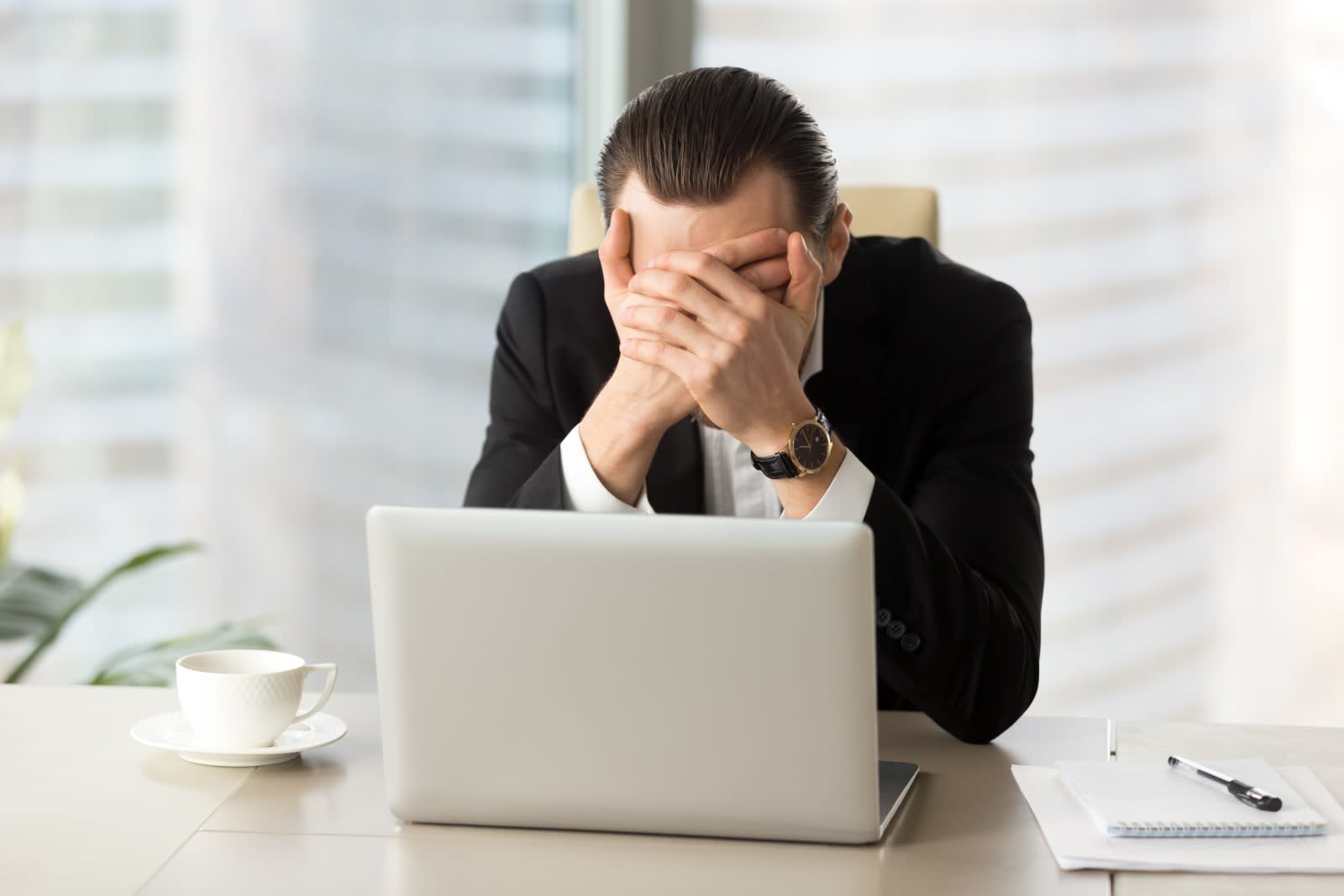 YouTube's problem with automated ads appearing on extremist channels isn't getting any better. A recent CNN investigation revealed that companies including Adidas, Amazon, Hershey, Netflix and Under Armour -- and even the US government -- had their ads placed on unsavory channels.

The CNN report is rife with examples of the offenses. Ads from the Toy Association promoting the importance of play for childhood development appeared on a channel devoted to promote pedophilia; promo spots for The Friends of Zion Museum ran ahead of videos from a "real, genuine and sincere Nazi" about "Jewish domination" in Hollywood. Ads for the Center for Disease Control, Customs and Border Patrol and Department of Transportation -- potentially paid for with tax dollars -- ran on channels focused on North Korean propaganda.

As you'd expect, advertisers are incredibly upset and have vowed to leave the platform until changes are made. After an absence, Proctor & Gamble agreed to return to YouTube, but only on the condition that it can pick which channels and videos that its ads for Crest, Tide and other products appear. Bloomberg writes that the advertisements will run on "fewer than 10,000 channels."

"We paused advertising, and for the past year, we've worked extensively with YouTube to improve brand safety," a Procter & Gamble spokesperson told Bloomberg. "We now feel the right measures are in place for P&G brands to have the option to advertise on YouTube."

According to CNN, it sounds like the sort of approval P&G is using was also employed by the New York Times. NYT and the Washington Post had ads appear on far-right and conspiracy channels. If that's the case, we probably don't have long to wait before an ad for P&G-owned Head and Shoulders dandruff shampoo runs on a channel devoted to dismemberment and necrophilia.

It's easy to see why YouTube's algorithms matched the ads with the videos, but that's not an excuse for it happening in the first place. A bulk of Google's coffers are filled by automated ads; the company should have better safeguards in place as a result. Same goes for Facebook. Google loves touting its prowess in the AI field, but situations like this prove that a human touch is still necessary.

In this article: ads, advertising, ai, artificialintelligence, brands, business, gear, google, internet, newyorktimes, Proctor and Gamble, ProctorAndGamble, underarmour, washingtonpost, youtube
All products recommended by Engadget are selected by our editorial team, independent of our parent company. Some of our stories include affiliate links. If you buy something through one of these links, we may earn an affiliate commission.