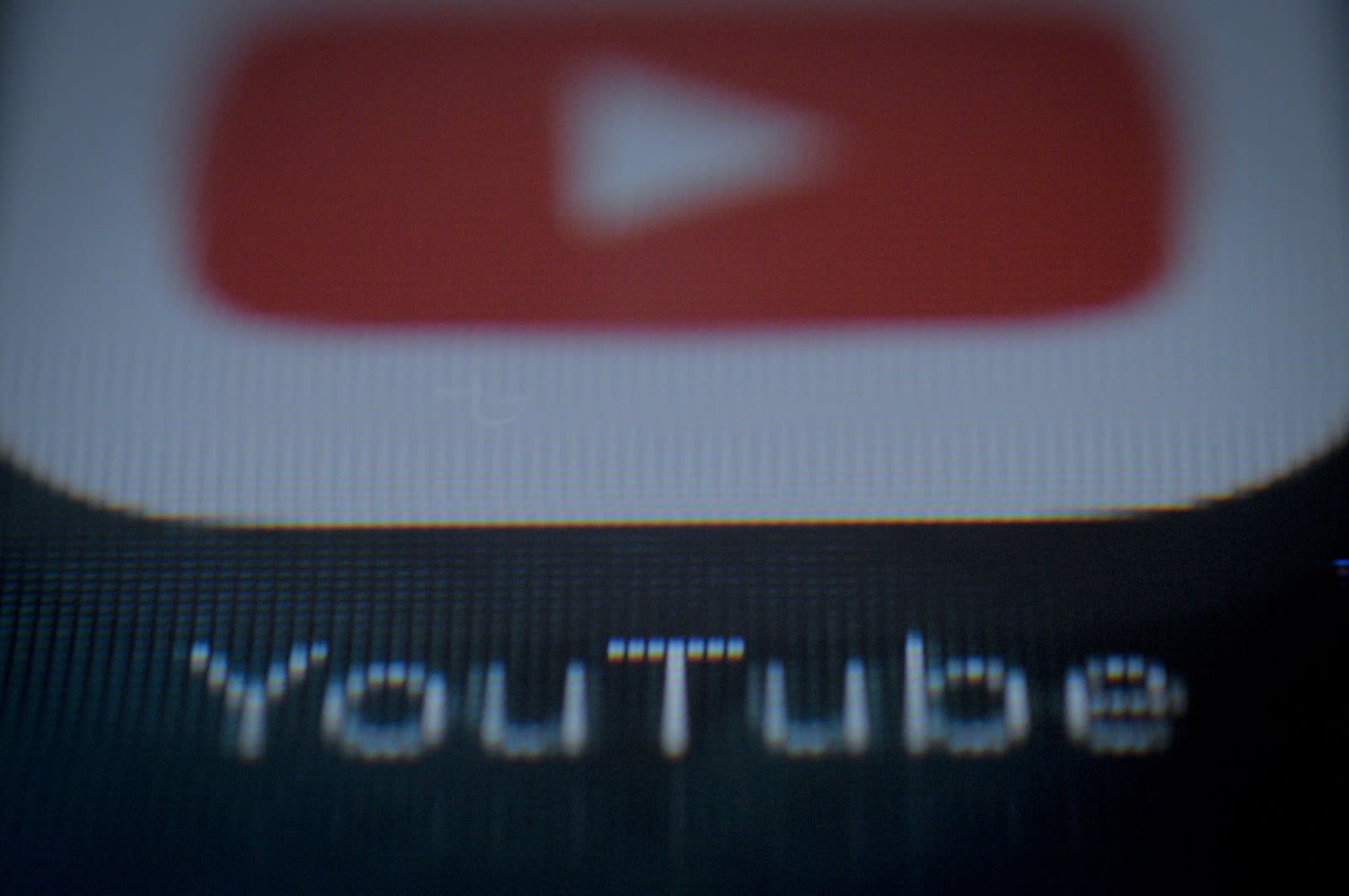 YouTube is once again facing an advertiser fallout. HP, candy giant Mars and other big-name brands are pulling their ads from the streaming site after BuzzFeed and Times stories revealed that their ads were running alongside videos of children that were either clearly exploitative or innocent and loaded with pedophilic comments. In multiple cases (such Mars, Smirnoff's owner Diageo and German retailer Lidl), the companies have vowed not to come back until there are "appropriate safeguards."

YouTube has already been taking down exploitative videos and disabling ads for other clips. It's "working urgently to fix this," a spokesperson said to Reuters. In a statement to the Financial Times, YouTube stressed that it was clamping down on videos that might give "cause for concern" even if their content was illegal.

However, the move clearly came too late for many of the advertisers -- they want to know their ads won't display next to horrifying videos or comments. And like the uproar over videos promoting hate speech and extremism, it appears that companies are taking action because YouTube took a long time to respond. It also suggests that YouTube's dependence on a mix of algorithmic filtering, trusted viewers and reports from authorities isn't enough to prevent significant numbers of questionable or illegal videos from slipping through the cracks.

In this article: ads, advertising, gear, google, hp, internet, pedophile, streaming, youtube
All products recommended by Engadget are selected by our editorial team, independent of our parent company. Some of our stories include affiliate links. If you buy something through one of these links, we may earn an affiliate commission.