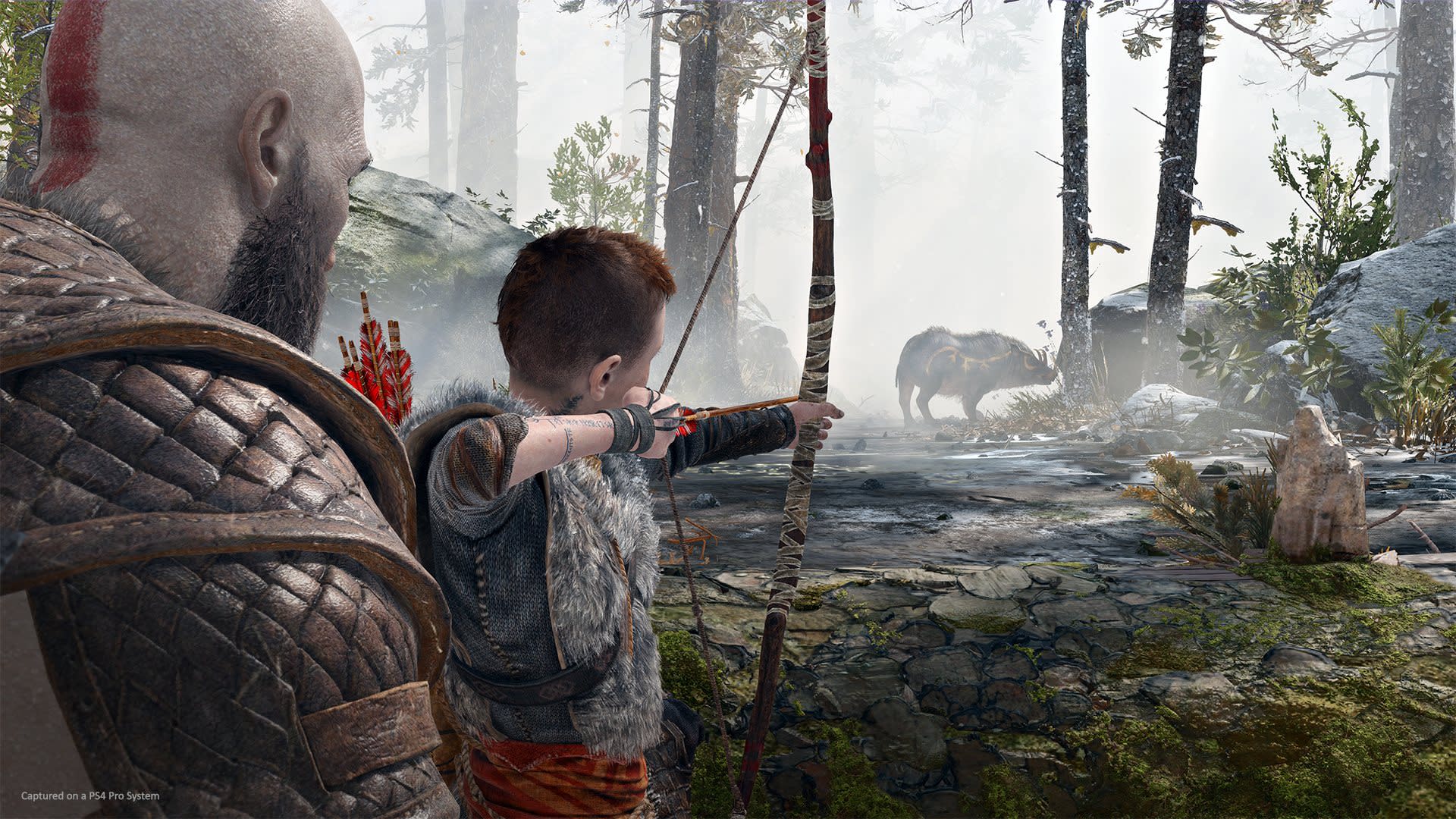 It's easy to forget that real people create games. For them, the eventual launch is as much terrifying as it is exciting -- they've poured years of their life into a project whose success is far from guaranteed. And if you need an illustration of that point, you just have to ask God of War director Cory Barlog. He posted a video of his reaction to early reviews of the PS4 action blockbuster, and it adds a sorely-needed human element to an industry where developers are often reduced to a list of faceless names in the credits.

If you've seen the reviews (which are almost all extremely positive), you have an idea as to what to expect. Barlog was "nervous" going in, and in tears when he saw the outstanding Metacritic score. The SIE Santa Monica studio put five years into God of War, he noted, and he felt "so lucky" to work with the team he had. He added that he wasn't sure about whether or not he should upload the clip in the first place, but did so to show his son that it's acceptable to cry in front of others.

Yes, it's easier to post a video like this when the reviews are stellar; it's safe to say that Barlog wasn't expecting a critical flop. However, the clip would arguably work even if God of War had bombed. It sheds light on the culture of game development and the stakes involved. It's not just about meeting quarterly profit targets -- there's a massive amount of self-worth riding on each release.

In this article: av, corybarlog, games, gaming, godofwar, ps4, siesantamonica, sony, sonyinteractiveentertainment, video, videogames
All products recommended by Engadget are selected by our editorial team, independent of our parent company. Some of our stories include affiliate links. If you buy something through one of these links, we may earn an affiliate commission.