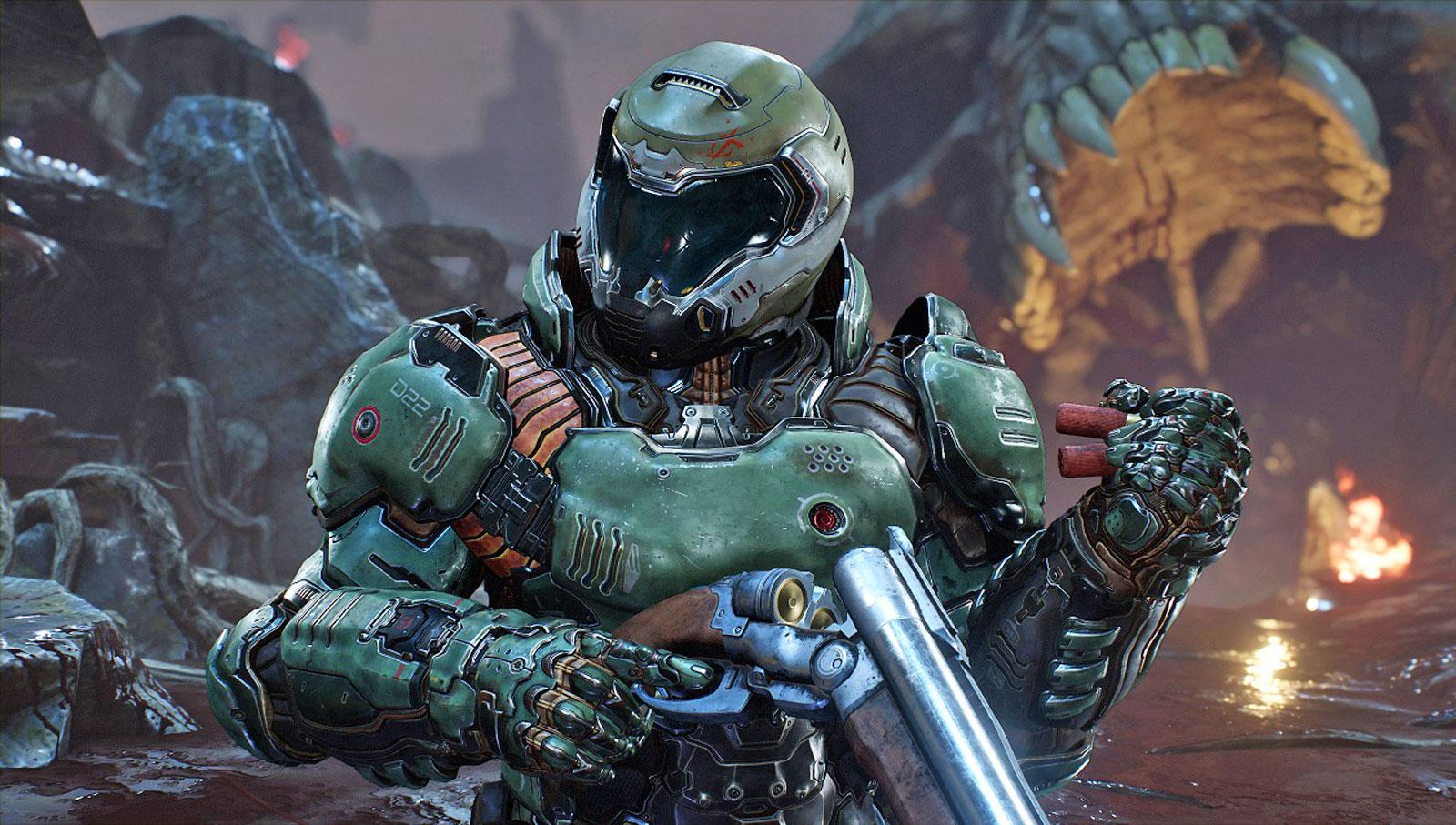 Do you remember the original Doom movie from 2005? You'd be forgiven if you didn't -- while it had recognizable stars (most notably Dwayne Johnson), it was a critical and commercial flop that only really found life after it left the big screen. However, that isn't stopping Hollywood from giving it another shot. After years of rumors, NBCUniversal has confirmed to Variety that a new Doom movie is in the works, no doubt meant to capitalize on the game series' revival. Actress Nina Bergman has already revealed that she'll play a role in the movie, which reportedly has a "super cool director."

There are no plot details at this point, although you can presume it will involve the forces of Hell, Mars and a lot of firepower.

Just don't expect to see this movie in a theater. Universal 1440 Entertainment, which handles non-theatrical titles, is responsible for producing the flick -- that means it's headed straight to digital, disc and cable. While it's not certain the movie will land on subscription streaming services, it's a distinct possibility given how Netflix has been snapping up movies that would have struggled at the box office.

In that light, there's very little risk for Universal. However good the new Doom may be, it won't live or die based on a short theatrical run. It can get wide distribution (and potentially significant viewership) for relatively little effort. That option simply wouldn't have been available 13 years ago.

Wow I'm doing the next "Doom" movie w Universal Pictures! I just signed all the paperwork💃🏼I get to go back to Bulgaria again and work with some of my favorite people💕This movie w a super cool Director AND my new record coming out, I feel like the luckiest girl in the world🍀 pic.twitter.com/q8t4iI0bgO