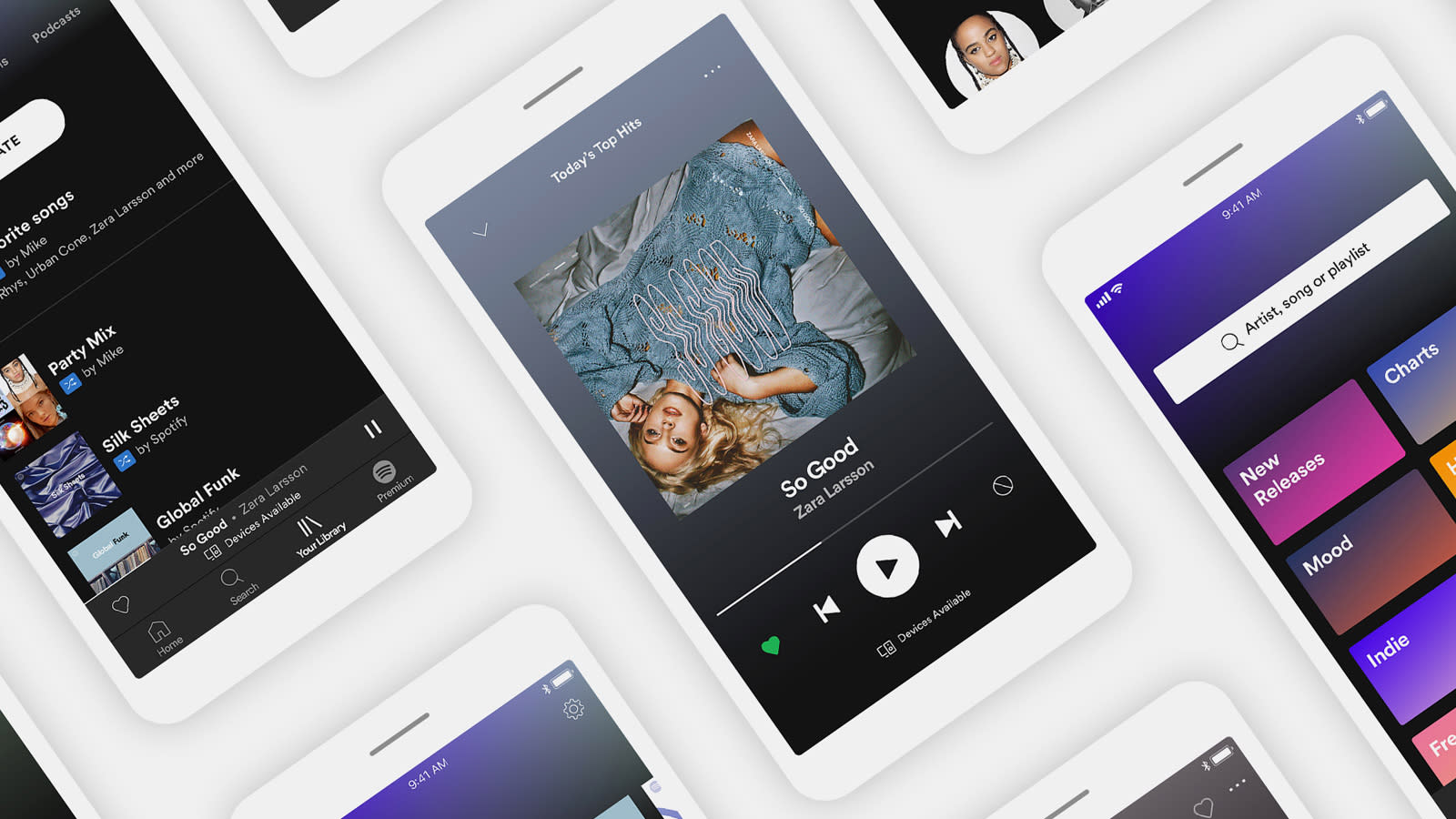 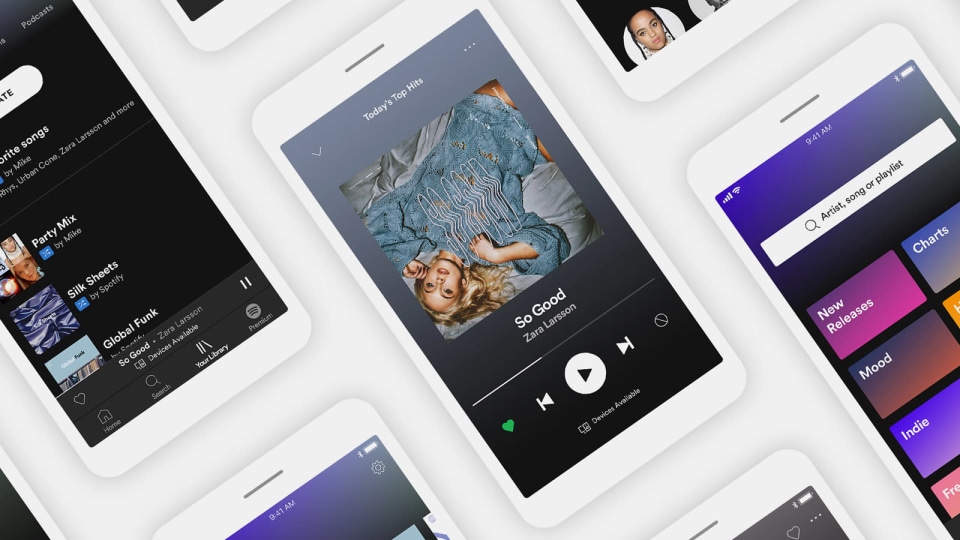 Spotify's free tier is now decidedly more useful when you're on the move. The streaming music service has unveiled a new free version of its mobile app that no longer forces you to shuffle tunes -- you can listen to songs on-demand so long as they appear on one of your 15 personalized discovery playlists, such as the Daily Mix or Release Radar. That's roughly 750 songs (about 40 hours of music), but it beats having Spotify take charge of the track order every time you push play. Accordingly, you'll now get song recommendations based on user-made playlists.

That music should consume less of your precious bandwidth, too. Spotify now has a low data mode that cuts usage by as much as 75 percent, which could make all the difference if you're on a slower connection or a capped plan.

The updated free service is rolling out worldwide.

It may seem odd for Spotify to push the free tier mere days after it became a public company, and after a long period of limiting free access to assuage labels. Wouldn't it want to focus all its attention on paid users? However, Spotify has previously stated that as many as 60 percent of its Premium subscribers were initially free customers -- that no-cost option is still its best chance at pitching you on the service. In theory, you're more likely to start paying if the free tier is more representative of what you'll actually get when you subscribe.

And Spotify has a strong motivation to bring more customers into the fold. Growth rate estimates suggest that Apple Music could catch up to Spotify's paid tier by the summer despite launching years later without any free access beyond a standard trial period. Free service is Spotify's ace in the hole, and it's bound to exploit that in a bid to maintain its lead.

In this article: android, entertainment, internet, ios, mobile, music, services, smartphone, spotify, streaming
All products recommended by Engadget are selected by our editorial team, independent of our parent company. Some of our stories include affiliate links. If you buy something through one of these links, we may earn an affiliate commission.