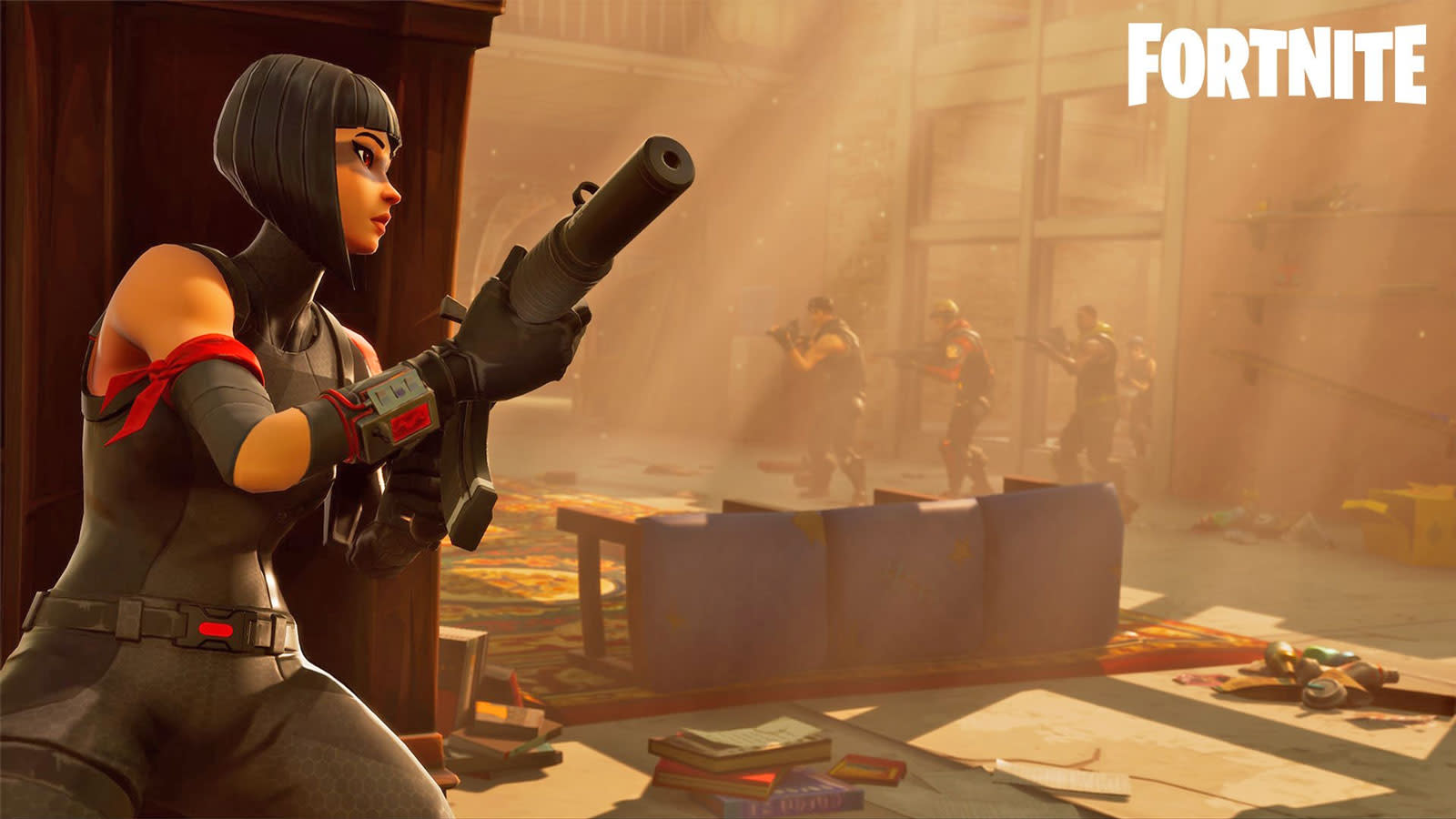 Among the four members making up pro gaming organization Team Secret's new European Fortnite squad, one stood out: 13-year-old Kyle "Mongraal" Jackson. Almost immediately after the team was introduced today, news outlets jumped on Jackson's youth. Even if he may not hold the record (some say the then-12-year-old Jun "TY" Tae Yang was picked up to play StarCraft in 2006, noted Cybersport.com), the Fortnite ace is one of the youngest ever signed to pro team.

Perhaps in reference to his youth, Team Secret cheekily introduced Jackson as 'pound for pound, UK's best.' Apparently, he had been playing with his other three teammates before, and the pro gaming organization picked up the squad intact and christened it their official Fortnite team, according to ESPN. Team Secret's CEO John Yao didn't actually know Jackson was that young when he signed him and his older (17-, 20- and 21-year-old) teammates.

"I actually had no idea he was 13 until the team told me," Yao told ESPN. "Because when we looked at some of the videos and we looked at their game play, it was not apparent. What immediately stood out to me was how mature he was, and he sounded just like one of the other guys."

Yao admitted to ESPN that age restrictions might lock Jackson out of competition, but even if Epic Games establishes a minimum if (or when) it introduces a formal Fortnite league, tournaments probably won't have a requirement. Still, competitive gaming is already grappling with its young playerbase. The Overwatch League has fired a pair of players for hate speech and alleged sexual harassment. Teams want to field late-teen and early-20s talent for their top-tier skills, but immaturity and unprofessionalism have stained pro competition.

In this article: av, battleroyale, esports, fortnite, FortniteBattleRoyale, gaming
All products recommended by Engadget are selected by our editorial team, independent of our parent company. Some of our stories include affiliate links. If you buy something through one of these links, we may earn an affiliate commission.