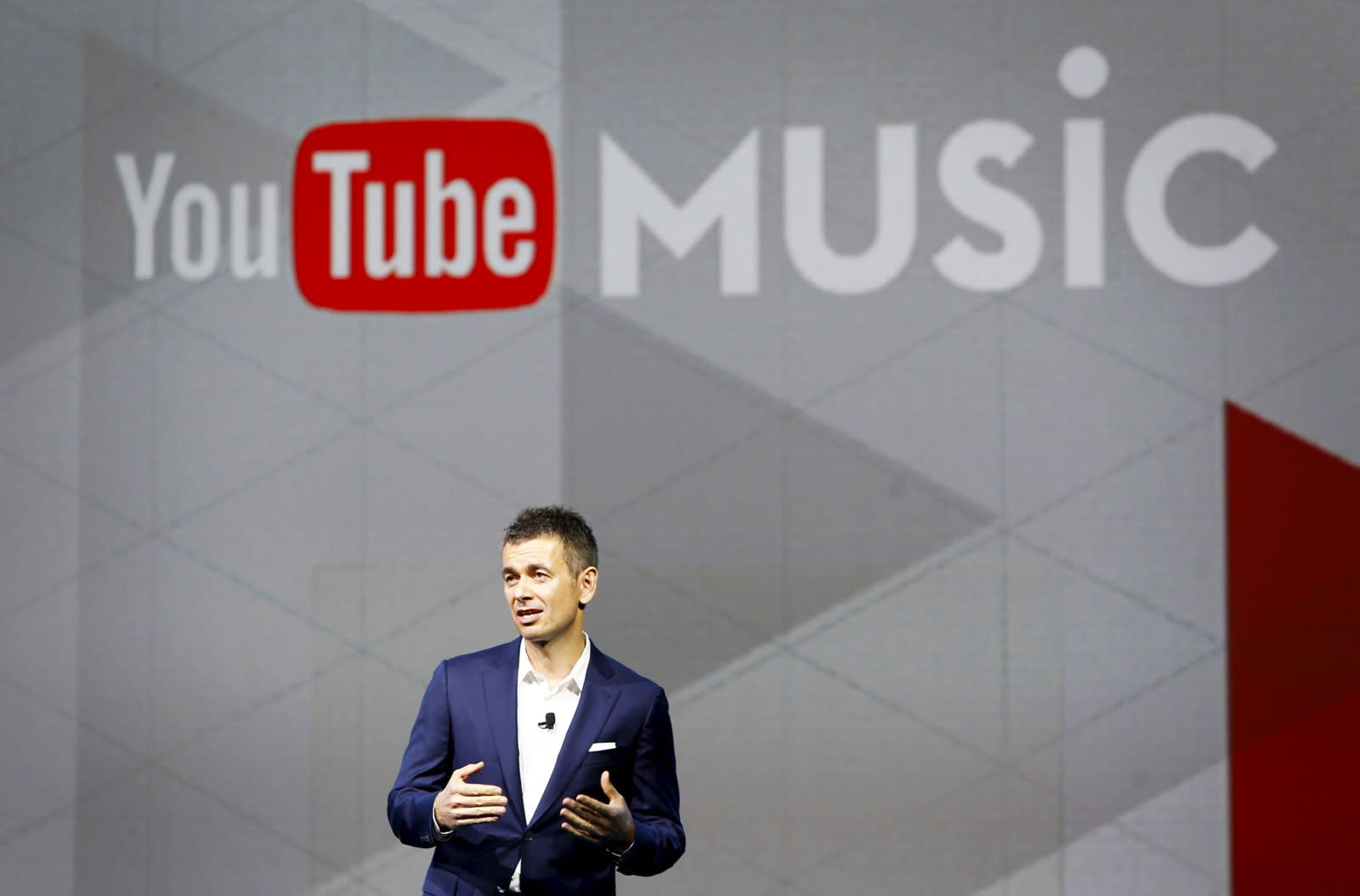 Google will reportedly shutter Google Play Music as part of a long-rumored audio and video cleanup. According to Droidlife, the subscription streaming service — a rival to Spotify, Apple Music and others — will be replaced by YouTube Remix later this year. The new offering will reportedly offer both on-demand music and video clips sourced from YouTube. In short, it'll be Play Music and YouTube Music (the fate of which is still unclear) mashed together. YouTube Remix has been teased since mid-2017 and was slated for a March 2018 release by Bloomberg last December. (Obviously, that didn't happen.) Droidlife is now reporting that Google Play Music users will be forced to migrate by the end of 2018.

The death of Google Play Music will be a disappointment to some. It's a capable service with smart, personalized playlists, a decent web interface, and a "locker" system for streaming your personal library. The latter feature is quite rare — Amazon is ending its equivalent service, leaving Apple Music as the only realistic alternative. For diehard record collectors, this could be a huge problem if Google decides to axe its own locker system with the introduction of YouTube Remix. Still, the rumored app is (another) opportunity for Google to simplify its music and video services. It's unclear, though, if that will be enough to close the gap with Spotify.

In this article: av, entertainment, gear, google, GooglePlayMusic, MusicStreaming, services, VideoStreaming, YouTube, YouTubeRemix
All products recommended by Engadget are selected by our editorial team, independent of our parent company. Some of our stories include affiliate links. If you buy something through one of these links, we may earn an affiliate commission.