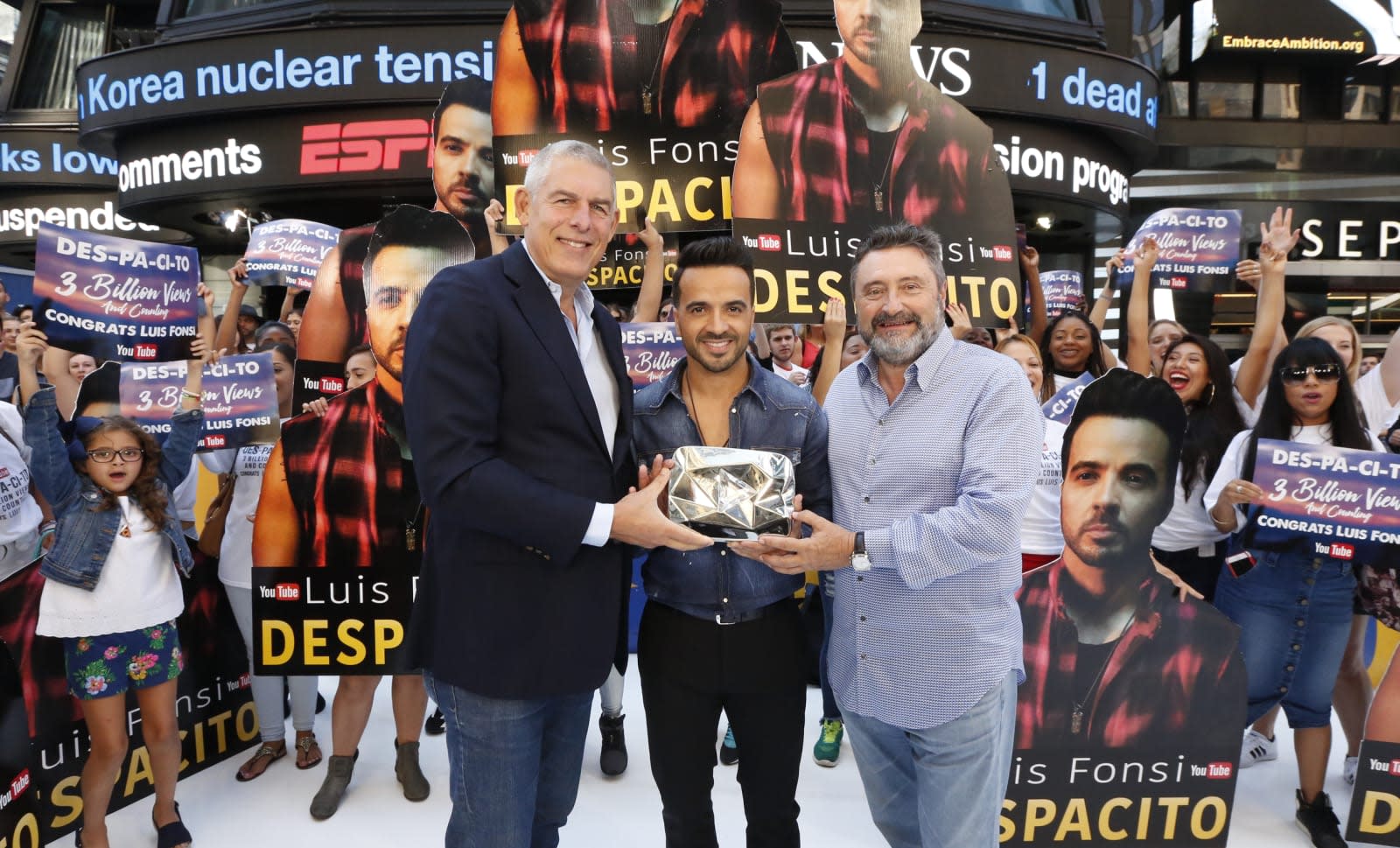 Another attempt by YouTube to mend fences with the music industry -- internally referred to as Remix -- is a few months away from launching, according to a report by Bloomberg. Late last year industry vet Lyor Cohen arrived to hold the title head of music, and a proposed new service would include both Spotify-like (or Google Play Music-like) on-demand streaming, plus video clips.

With YouTube Red apparently focused on original video channels and the existing YouTube Music app an also-ran, it's difficult to see what will be different enough about this service to break through. While Warner Music Group is reportedly already signed up, other labels have not, and beef over whether or not they get enough money from YouTube persists. However, the Bloomberg report notes that much of Google Play Music's staff is now a part of the YouTube team, plus the added complication of upcoming negotiations with Vevo.

In this article: entertainment, google, internet, services
All products recommended by Engadget are selected by our editorial team, independent of our parent company. Some of our stories include affiliate links. If you buy something through one of these links, we may earn an affiliate commission.